The guitarist and vocalist is known as the “Geordie Springsteen”. 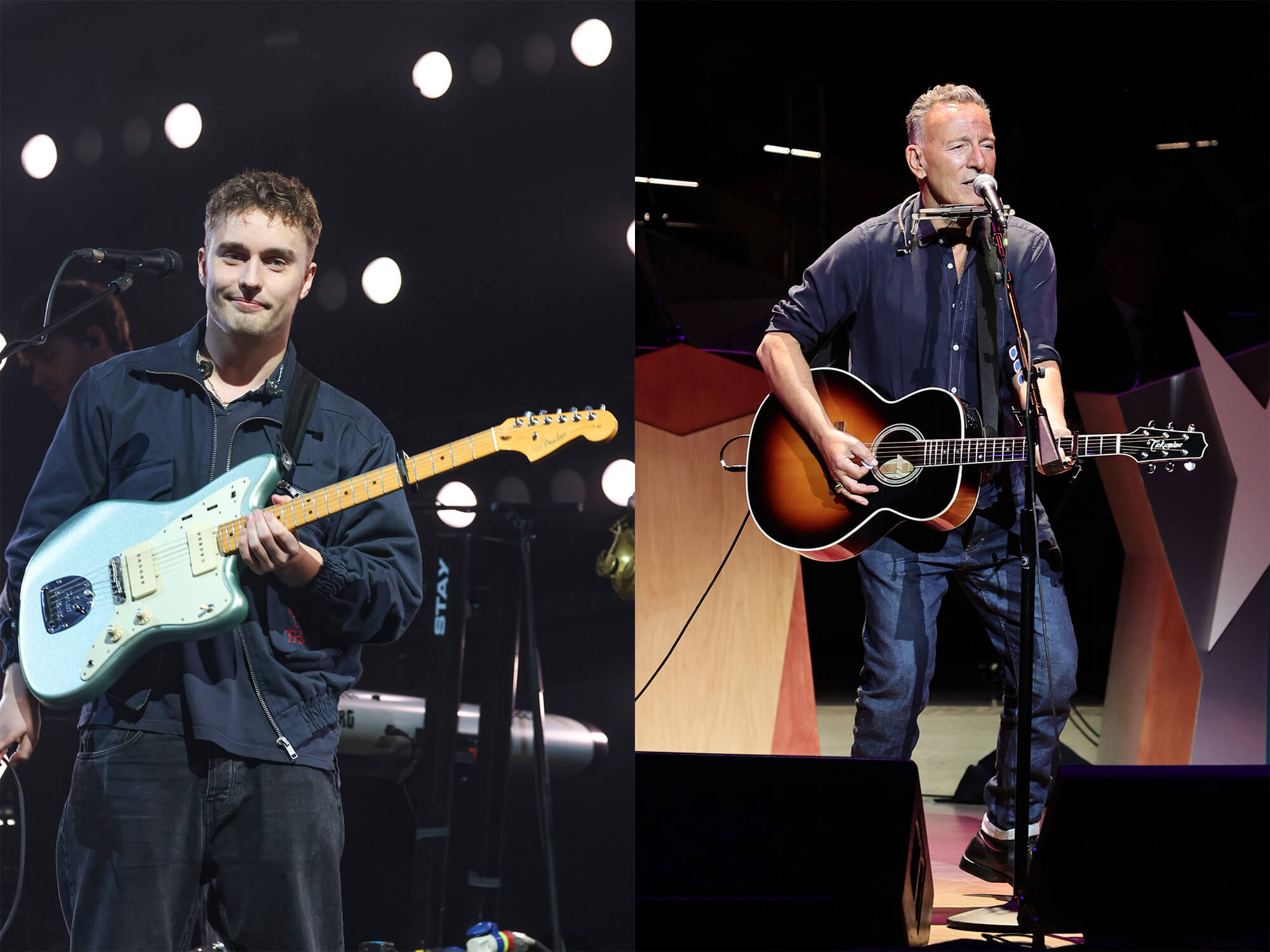 Musician  Sam Fender has announced he will support Bruce Springsteen and The E Street Band for two upcoming shows in Italy next year.

Newcastle-born artist Fender, who is often labelled as the “Geordie Springsteen”, shared the news today (28 November), writing in a post on Twitter: “I’m thinking about the moment [Springsteen’s] music first resonated with me when I was a teenager! Next year I’m opening up for him in Italy. What the fuck is going on?”

I’m thinking about the moment @springsteen music first resonated with me when I was a teenager!
Next year I’m opening up for him in Italy 🤯 what the fuck is going on 🥰 pic.twitter.com/fYyQ2AVUeb

Springsteen will be touring Europe with The E Street Band next summer where Fender will play alongside him at the Parco Urbano G. Bassani in Ferrari on 18 May, and again at Rome’s Circo Massimo on 21 May.

The Dancing In The Dark singer released his latest album, Only The Strong Survive on the 11 November, which the artist described as “a collection of 15 soul greats”. You can watch his original announcement in the video below:

Fender, known for his massive hits Seventeen Going Under and Howdon Aldi Death Queue, spoke about the comparison between him and Springsteen back in 2021 with NME. He said at the time,  “I can’t exactly bat off those comparisons, can I? At the same time, I don’t feel worthy of that tag,” he stated.

“The first time I heard it, I was like, ‘That’s fucking sick’, but you don’t want to be riding off the coattails of The Boss for the rest of your life. I can write my own songs, they’re different and my voice doesn’t sound anything like Springsteen’s. I don’t have his growl; I’m a little fairy when I sing.”

Back in October, John Mayer shared praise for Fender in a post on Instagram, where he said, “This guy keeps knocking me out”, with a screenshot of the Seventeen Going Under album artwork.

Find out more on the upcoming tour at brucespringsteen.net.