Ex-Van Halen frontman Sammy Hagar on starting to gig again: “I’m sorry to say it, but we all gotta die”

Hagar is willing to risk it all to gig again. 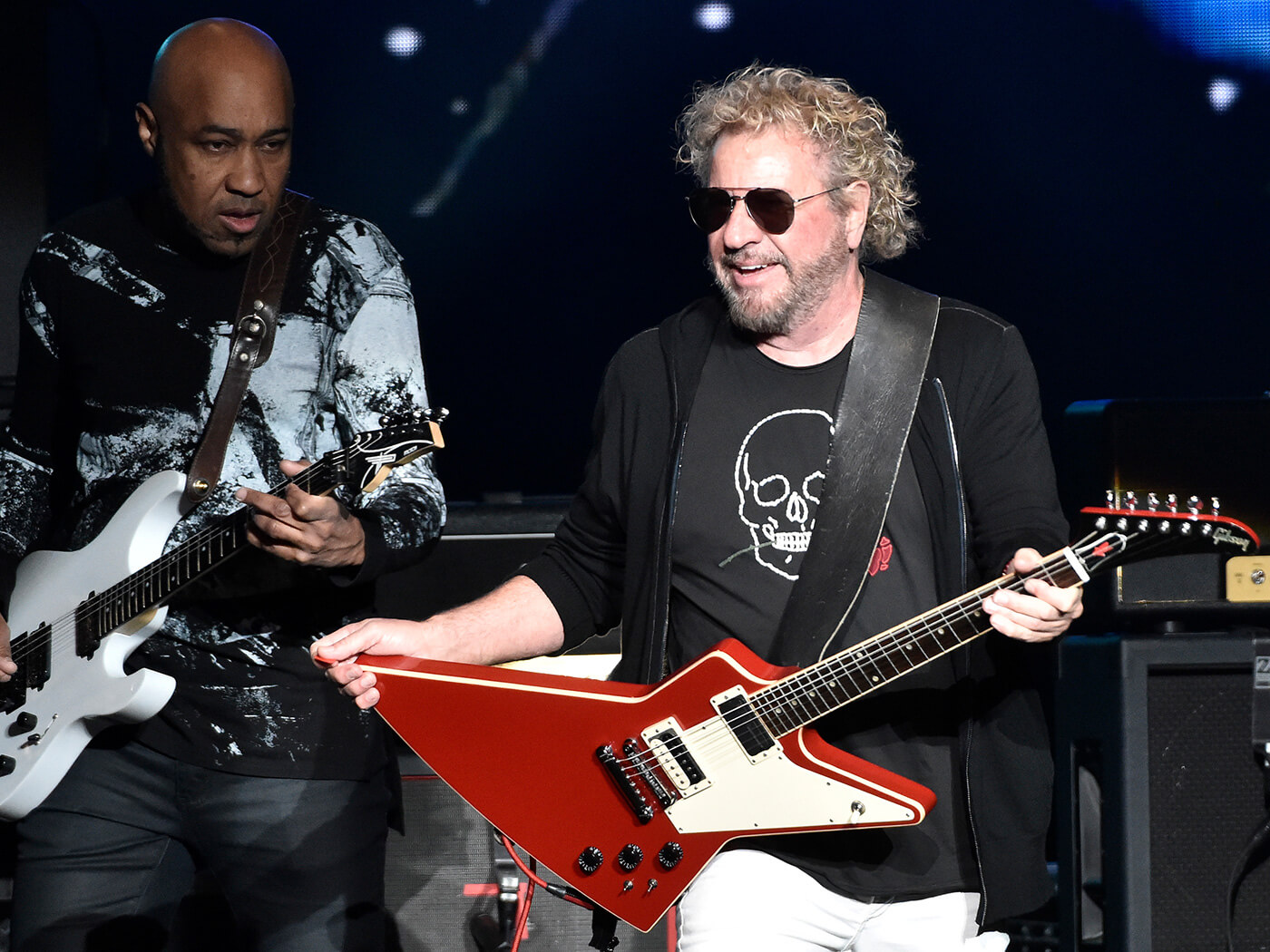 Sammy Hagar, ex-frontman for rock band Van Halen, has made a few controversial statements regarding the return to playing concerts.

Asked, alongside many other artists, by Rolling Stone about his thoughts on getting back to gigging he said: “I’ll be comfortable playing a show before there’s a vaccine, if it’s declining and seems to be going away.”

“I’m going to make a radical statement here. This is hard to say without stirring somebody up,” he said, before admitting that playing shows is an altar upon which he’s willing to sacrifice lives, including his own: “Truthfully, I’d rather personally get sick and even die, if that’s what it takes.

“We have to save the world and this country from this economic thing that’s going to kill more people in the long run. I would rather see everyone go back to work. If some of us have to sacrifice on that, OK. I will die for my children and my grandchildren to have a life anywhere close to the life that I had in this wonderful country.”

Hagar also clarified that he isn’t “going to go around spreading the disease”, but concluded on a rather morbid note: “There may be a time where we have to sacrifice. I mean, how many people die on the Earth every day? I have no idea. I’m sorry to say it, but we all gotta die, man.”

Hagar’s comments come after a number of US states have declared a newfound increase in coronavirus cases, with the biggest increases occurring in states which have quickly reopened business such as Arizona, Florida, Georgia and South Carolina. Other states which have taken a more cautious approach to reopening have still seen an increase, albeit a smaller one. Amongst this, White House official Larry Kudlow has dismissed fears of a ‘second wave’.

In related news, a festival in Wisconson has been announced for mid-July, seemingly sharing Hagar’s keenness to return to live shows. Initially, and controversially, called ‘Herd Immunity Fest’, the event changed its name after a band dropped out due to their discomfort with how the festival was being promoted. Now called 3-Day Mini Fest, it’s existence still goes against the advice of health officials – some of whom are predicting that music festivals won’t be able to safely return until autumn 2021.