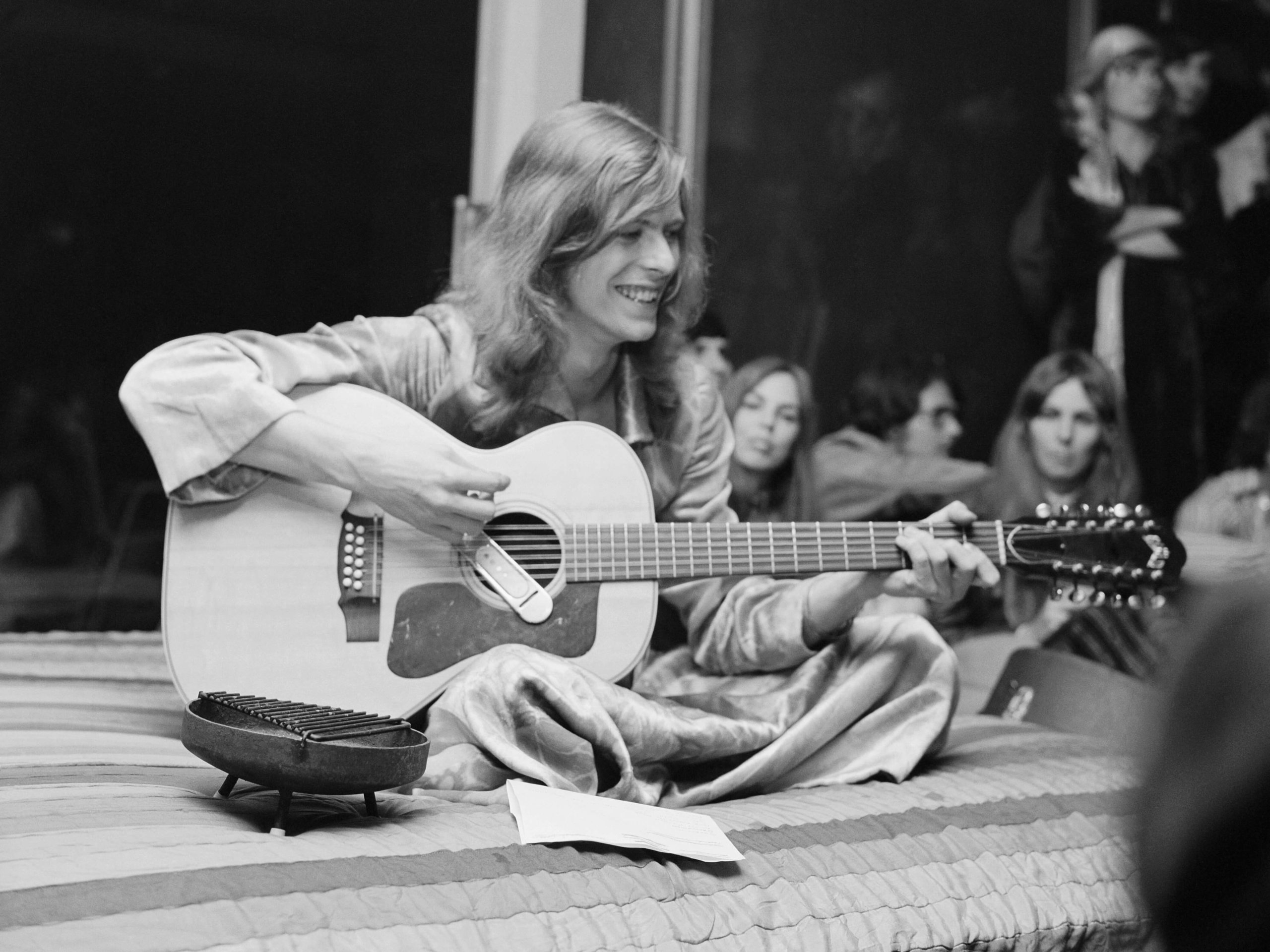 The first image of Johnny Flynn portraying David Bowie in Stardust has been released. The forthcoming film, which is unauthorised by the Bowie estate and producers “insist” is not a biopic, depicts David Bowie’s life in the early 1970s and transformation into Ziggy Stardust as he sets off on a road trip to America. Revealed in an article by The Guardian earlier this year, the film will not feature any of David Bowie’s music, according to his son Duncan Jones.

Johnny Flynn is an esteemed musician, and his last album, Sillion, was released in 2017. He recently featured in the TV series’ Vanity Fair and Genius.