It comes as part of the 10th anniversary edition of Epic. 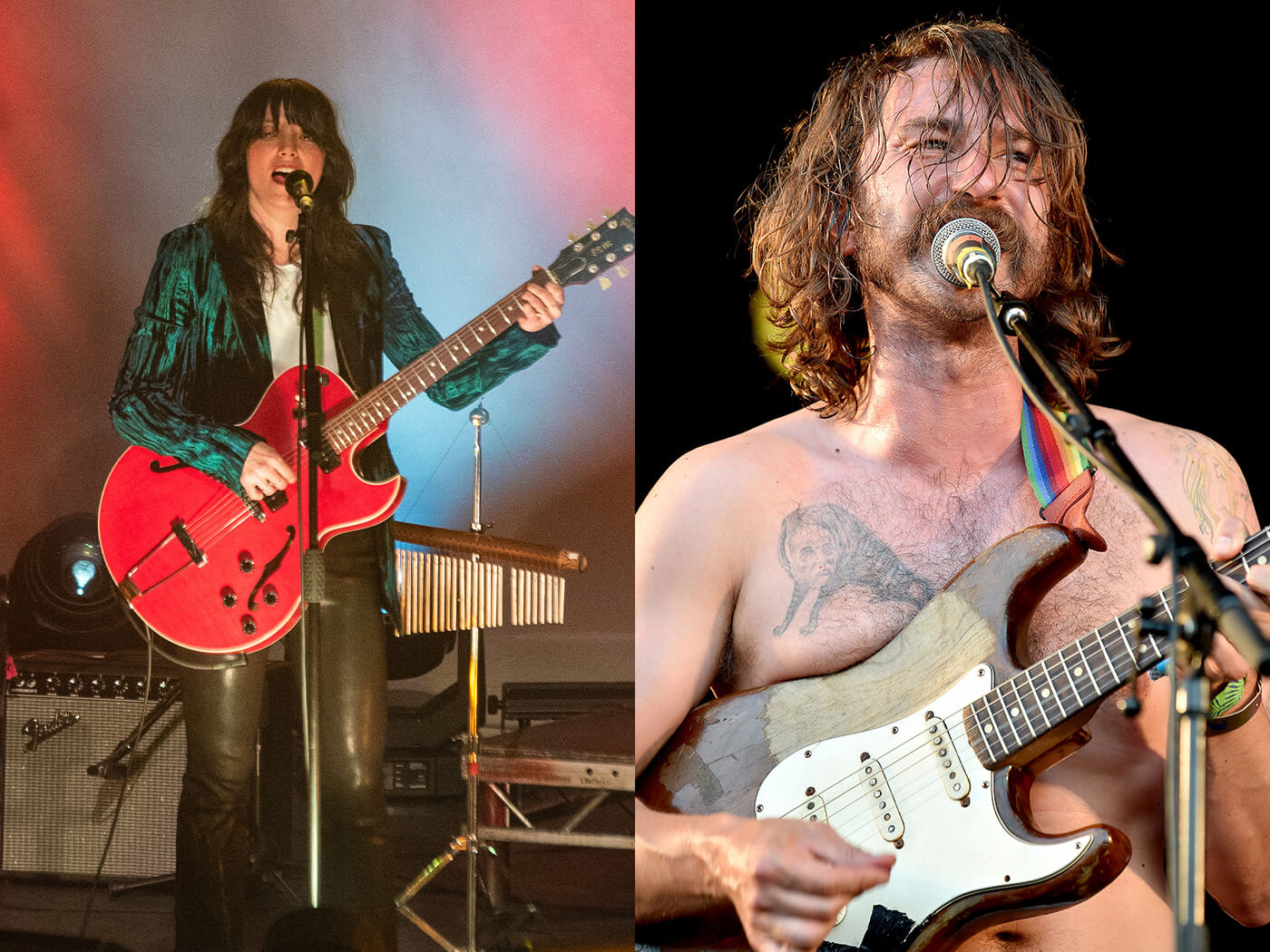 The cover, which you can hear below, puts an IDLES spin on the already intense track, with added layers of guitar feedback, distortion and reverb, and singer Joe Talbot offering a rawer take compared to the original’s vocals.

The new anniversary double LP version of Epic is also set to include covers by the likes of Courtney Barnett, Fiona Apple and Big Red Machine – the side project of The National‘s Aaron Dessner and Bon Iver‘s Justin Vernon.

It will be released digitally on 16 April, before a physical release on 11 June. Alongside this, Van Etten and her band will stream a documentary about the making of Epic and a set of live-streamed performances on 16 and 17 April – you can find out more at nocapshows.com.

You can hear IDLES’ take on Peace Signs below.