Guitars signed by Tony Iommi, Robert Plant, Carlos Santana and more to be auctioned off in aid of MusiCares

A huge amount of pop-culture memorabilia is going under the hammer. 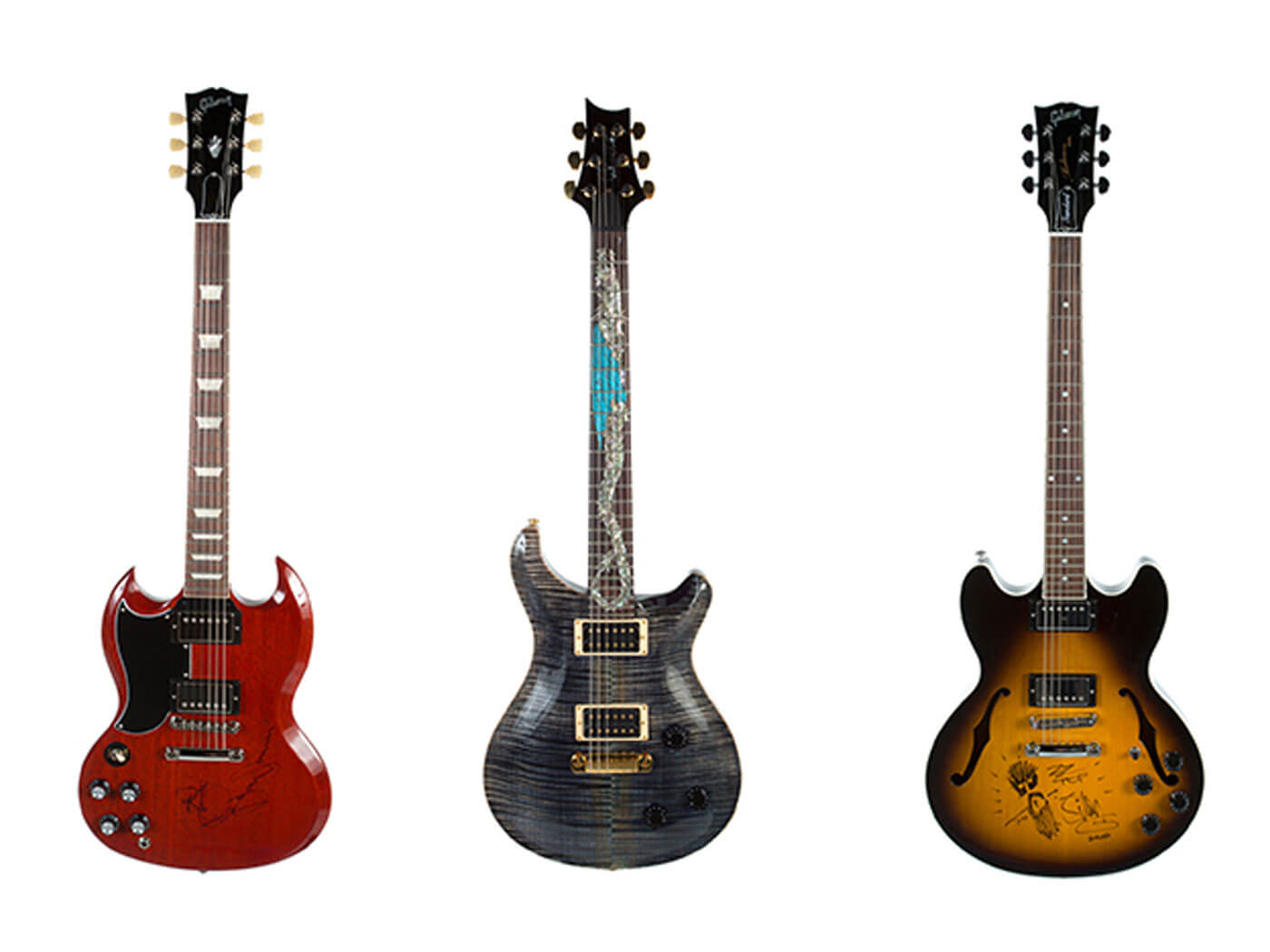 Guitars signed by Black Sabbath’s Tony Iommi, Led Zeppelin’s Robert Plant, Willie Nelson, Billy Gibbons and more are some of the highlights of an upcoming auction in aid of MusiCares.

The sale goes live on 9 September. Proceeds will go towards MusiCares’ efforts to support the music community through the ongoing global pandemic. Advance bidding starts on Monday, 17 August.

Guitar highlights from the auction include:

Countless other guitar and non-guitar items are going under the hammer, so check out the full listing here. For more guitar news, click here.