Sleep have announced an indefinite hiatus

Kicking in with the start of the new decade. 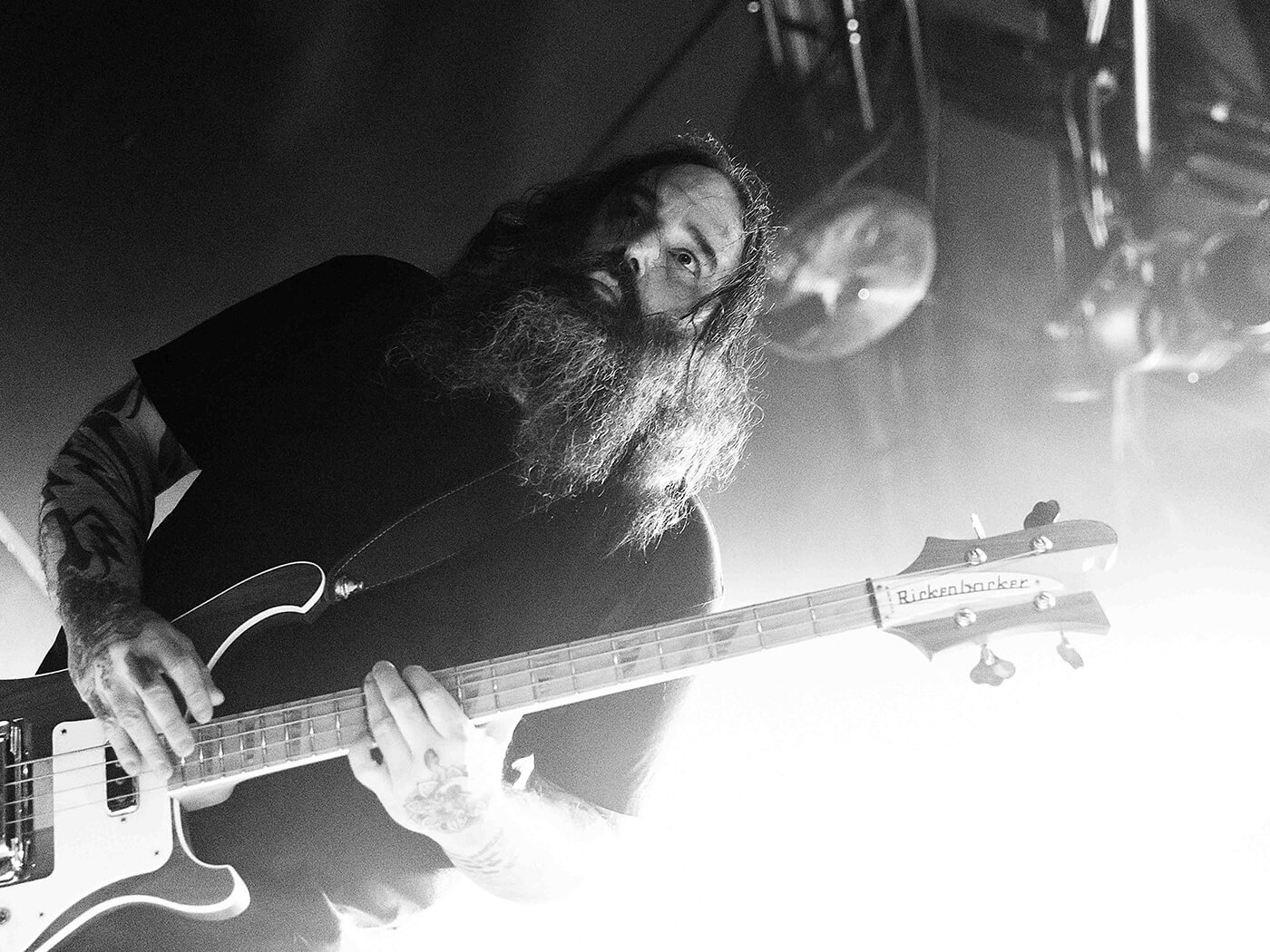 Stoner metal band Sleep have announced that they will embark indefinite hiatus on 1 January next year.

The announcement came in the form of a Facebook post, where a CRT screen displays the three shows the band will end the year on.

Also displayed, under the date marker indicating 1 January 2020, is “Prep hypersleep facil for indef duration” as well as an affirmative “Y”.

The “hypersleep” comes after an extended period of activity from the band – Sleep released their first new recorded music in 11 years in 2014 with the single The Clarity. They had recruited Jason Roeder of Neurosis on drums after Chris Hakius’ departure from music in 2009, and gigged occasionally across the 2010s before the release of The Sciences in 2018 – which led to more touring from the doom metal legends.