Third Man Records calls it “a deluxe ‘Weedian High-Fi’ pressing of the album.” 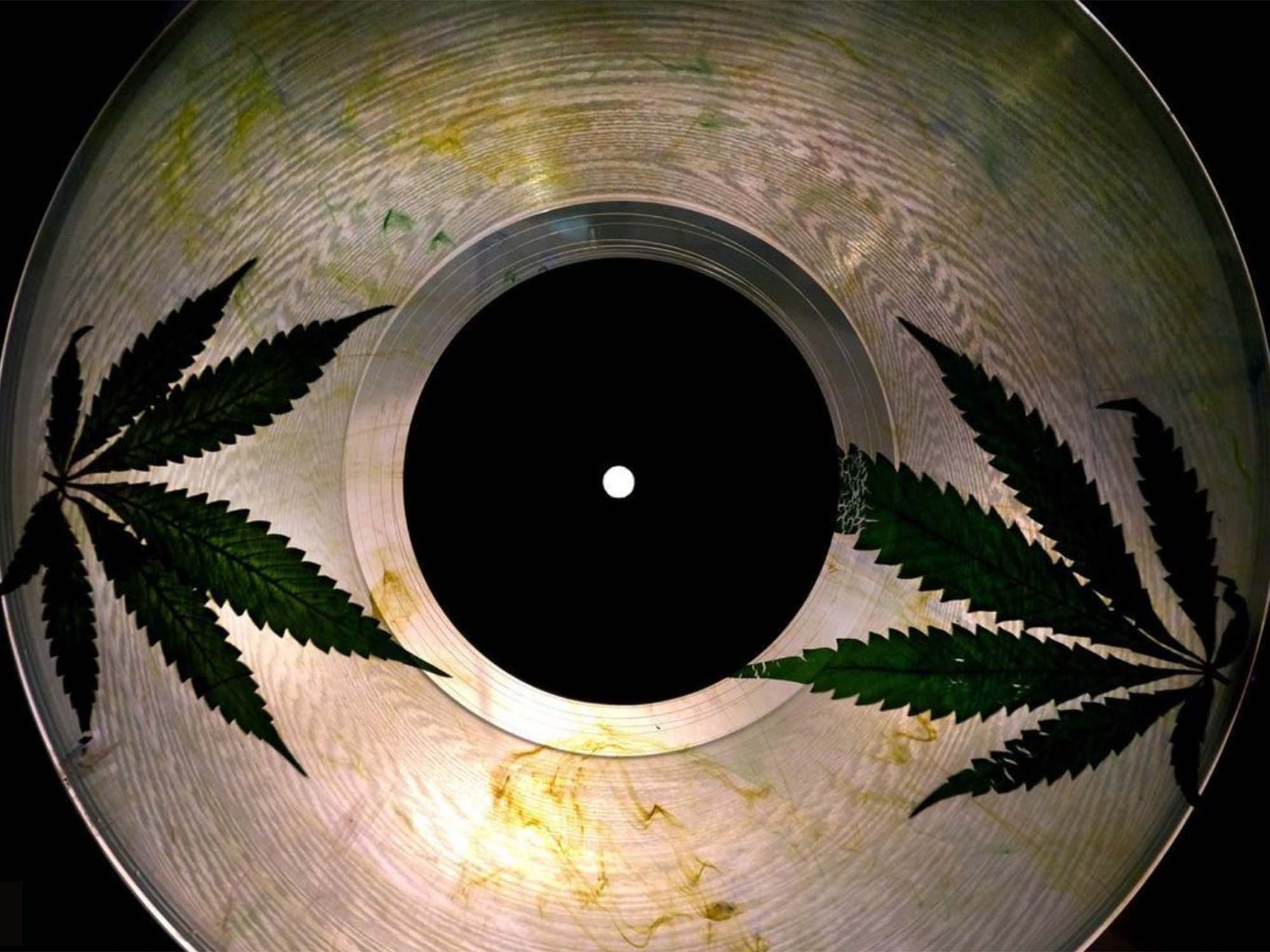 Stoner metal band Sleep are set to reissue their album Dopesmoker, and they’ll be releasing limited edition vinyl pressings which feature real cannabis leaves inside them.

The record is being reissued via Third Man Records, and due to the nature of materials in the vinyl, it will only be available for sale at the Third Man store in Detroit. The label claim this is the “first time ever” that a vinyl of this kind has been made and describe it as a “Weedian High-Fi pressing of the album.”

In a statement (via Brooklyn Vegan) Third Man state, “Manufactured by the custom, bespoke vinyl experts at Third Man Pressing in Detroit (in partnership with Doghouse Farms Premium Cannabis), this beautiful vinyl contains the quintessential representation of Sleep’s plant of choice, the seven-pointed pot leaf embedded in a ‘mosquito-in-amber’ fashion within the LP. Due to the nature of the materials, this version will only be available for purchase in-person at Third Man Records Cass Corridor.”

For those who can’t access the Third Man store, there will also be a black vinyl edition available and the album is set to return to streaming services too, all available from Friday 26 August.

Deep cut track Hot Lava Man will also be available for the first time digitally on streaming platforms and will be featured on the weed-filled vinyl edition as well.

You can pre-order the standard black vinyl here.