Slipknot wreak havoc with new song, Birth Of The Cruel 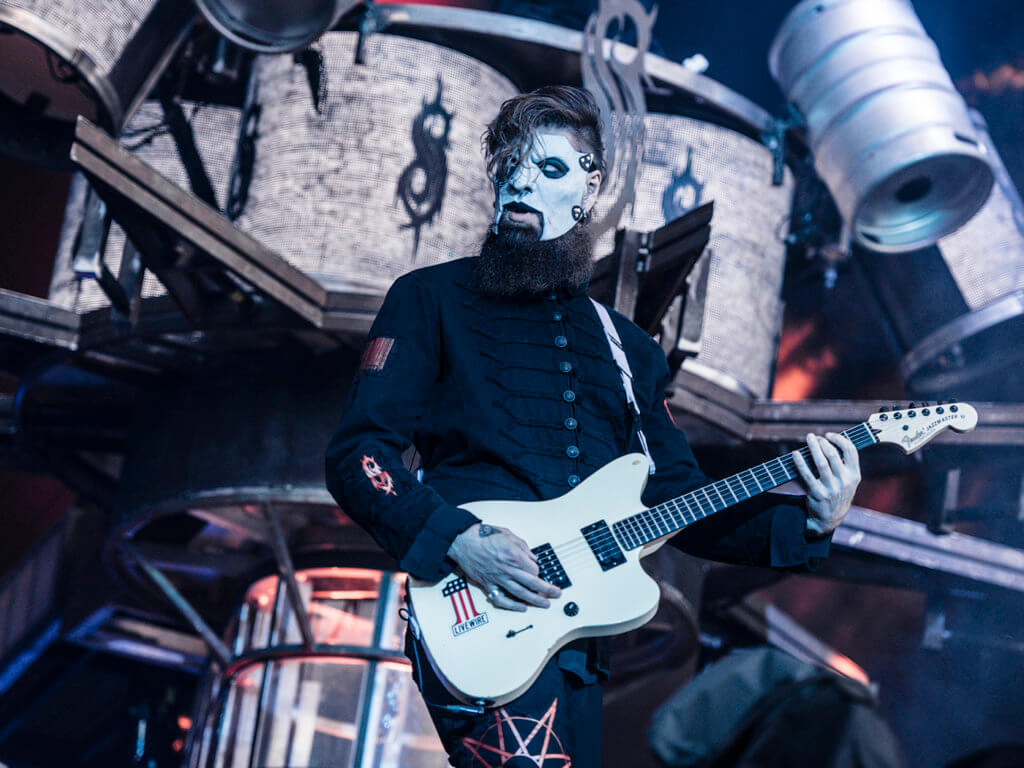 Slipknot have released Birth Of The Cruel, the third track from the metal group’s forthcoming sixth LP, We Are Not Your Kind.

The track – whose name might be a reference to Miles Davis’ album Birth Of The Cool – opens with foreboding drumming before coming to life with mind-bending guitar riffs, fuzzy basslines and Corey Taylor’s droning vocals.

Birth Of The Cruel’s visual features the band without their instruments, a departure from the videos for previously released We Are Not Your Kind tracks Unsainted and Solway Firth. The latter, in particular, features guitarist Jim Root playing his new Fender signature Jazzmaster, which was recently teased by EMG in an Instagram post.

We Are Not Your Kind arrives in just a couple of days, on 9 August.

Listen to Birth Of The Cruel below: