The band will debut the track tonight at a live-streamed set from Knotfest Los Angeles. 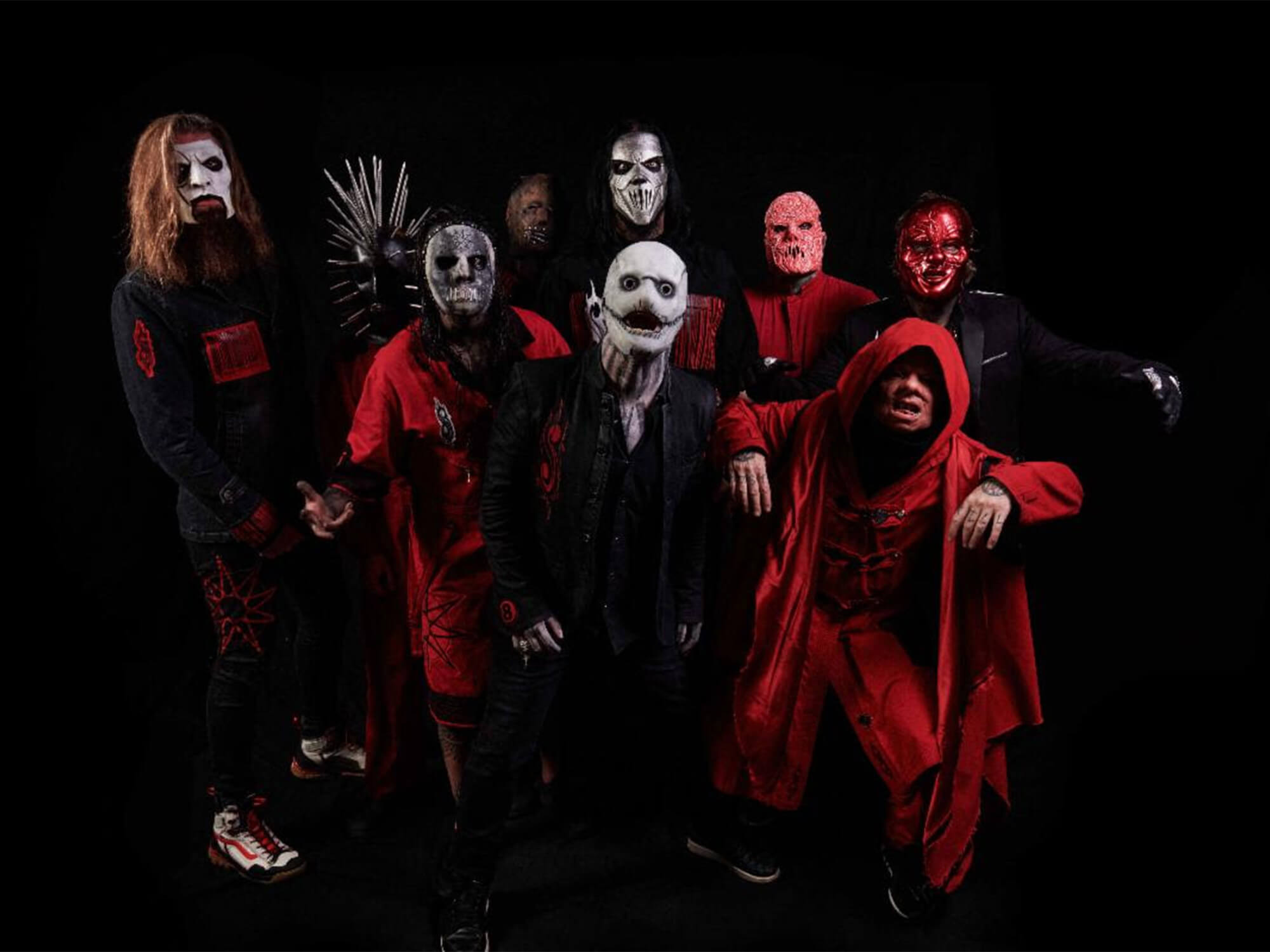 Iowa metallers Slipknot have released a new single, The Chapeltown Rag. The track is their first new release in two years, following 2019’s album We Are Not Your Kind.

The new track is taken from the band’s yet-to-be-named seventh studio LP, with more details on that forthcoming. It will be debuted by the band tonight at a live-streamed set from Knotfest Los Angeles, broadcasting at 6 PM Pacific Time.

Vocalist Corey Taylor said of The Chapeltown Rag in a statement: It’s a punisher, man. It’s classic Slipknot. And it’s frenetic. But lyrically, it’s coming from a point of talking about the various manipulations that can happen when social media meets media itself.

“And the different ways that these manipulations can try to pull us in different directions, in the fact that we’re all becoming addicts to it, which is very, very dangerous.”

That’s a message hammered home by the track, with a repeated refrain throughout from Taylor: “when everything is God online, nothing is.”

You can hear the new track below.

Tickets for the live stream are available for purchase here.