You’ll never know if you don’t go: Smash Mouth, Trapt and Buckcherry will play a festival in August, masks and social distancing not required

“Somebody once asked, could I spare some change for masks?” 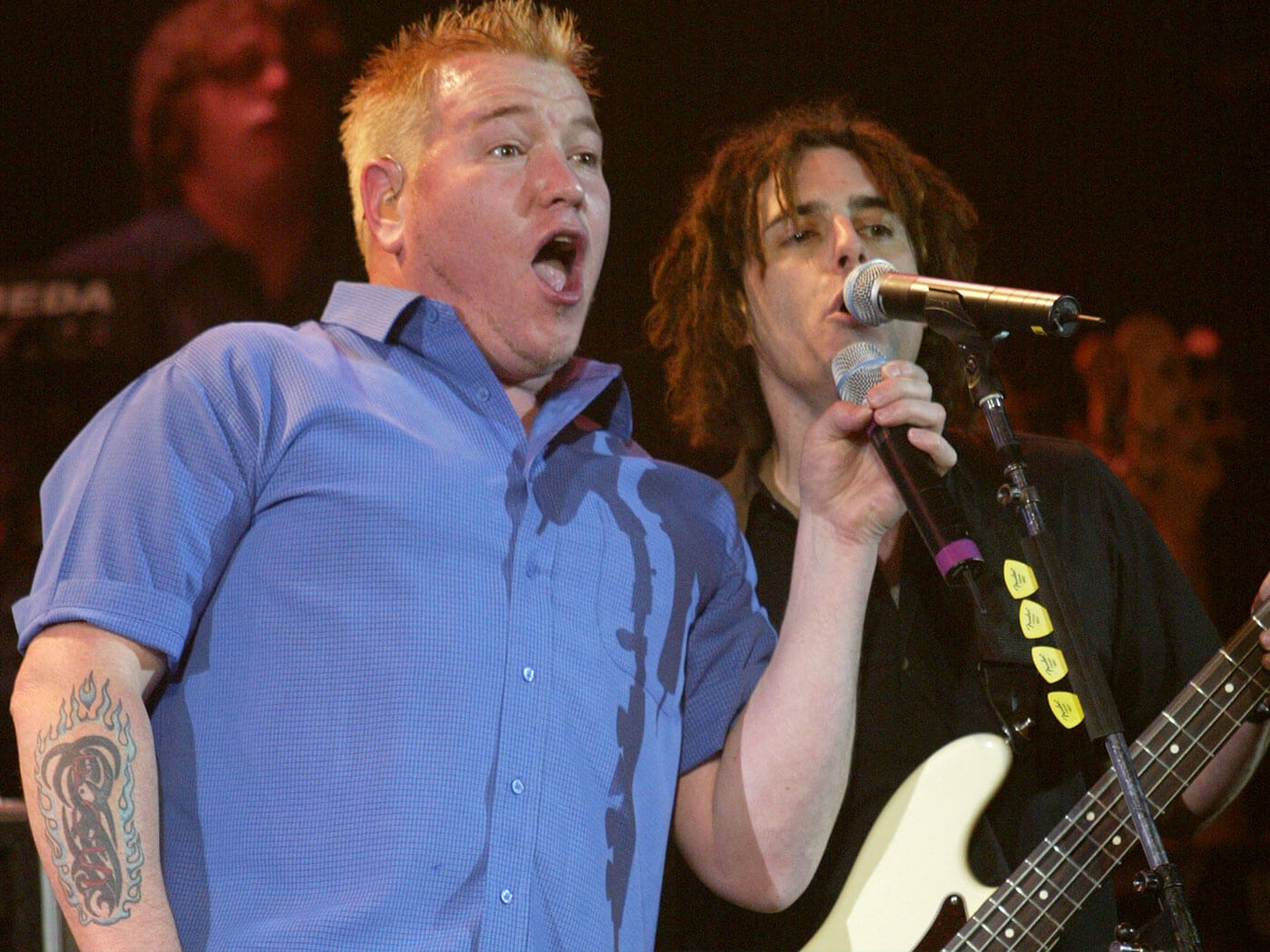 Recently, talk of upcoming concerts has almost exclusively included the words “cancelled” or “postponed.” However, next month, an eyebrow-raising selection of bands including Trapt, Smash Mouth, Buckcherry, Drowning Pool and more will make appearances at South Dakota’s 80th Sturgis Motorcycle Rally, with the main events being held at the Sturgis Buffalo Chip.

The situation in relation to COVID-19 has caused alarm for some, as previous events have drawn in more than 700,000 people. Even with a reduced capacity, the event will be the largest festival of any kind to take place in the USA since the current global pandemic began.

It also seems that some artists who were initially set to play have now left the bill, including Willie Nelson, ZZ Top and Puddle Of Mudd.

The city of Sturgis recently voted in favour of allowing the motorcycle rally to go ahead, with a number of PPE guidelines in place for staff and vendors. Local NBC affiliate Newscenter1 also initially reported that “despite COVID-19, organisers say there won’t be any mask or social distancing requirements.” However, this detail has since been removed from the news article regarding the event.

Newscenter1 also reported that “although the 80th year for the rally was expected to draw record crowds before the pandemic, the Buffalo Chip is expecting a slight drop-off in attendance.”

Rod Woodruff, Owner of the Buffalo Chip, told the station “We are gonna have quite a few people here not nearly as many as everybody would have expected but we are gonna have a lot of people here and they’re all coming to have a good time and to see friends that they haven’t seen in probably for a year.”

Organisers are encouraging concertgoers to follow CDC guidelines, and will provide free hand sanitiser. Capacity has also been reduced by 50%. However, it does seem the onus will be on the attendees to wear facemasks and practice social distancing, rather than being enforced in any way.

Trapt’s official twitter account, run by frontman Chris Taylor Brown, has attempted to downplay the risk posed by the event, posting a quote from an article by AltPress calling its coverage “alarmist.” The tweet also ends by calling the news outlet “drama queens.”

This music news site is so dumb🤦🏻‍♂️ Currently, the state of South Dakota has 8,077 COVID-19 cases and 119 deaths. Meade County, where the event is located, has 60 confirmed cases and 1 death so far. @AltPress could you all be any more alarmist? Ya drama queens…. https://t.co/4OyMJMN9SU

Find out more and see the full lineup at buffalochip.com. For more music news, click here