Frontman Billy Corgan confirmed the sequel album back in October 2020. 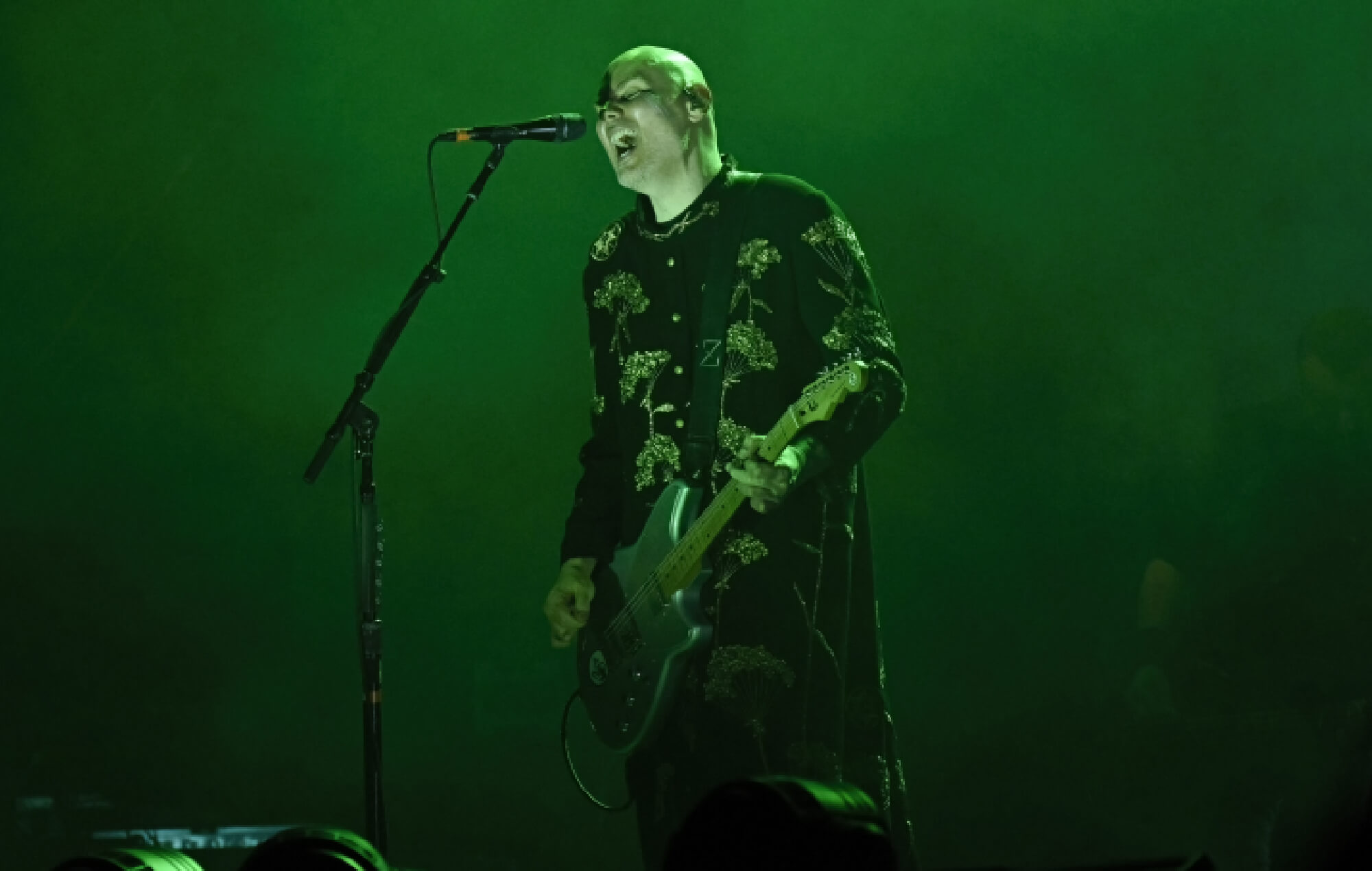 The Smashing Pumpkins have announced the new album Atum, a 33-track LP billed as a sequel to their Mellon Collie and the Infinite Sadness and Machina/Machine of God albums.

The album’s tracks will be divided into a three act rock opera, with each act set to be released every 11 weeks following Act 1’s release on 15 November. Once all three acts have been released, a special edition box set featuring 10 additional bonus tracks will also be released on 21 April.

The band have also released the surreal music video for Beguiled, the first single from the album, alongside the announcement. Watch it below.

Frontman Billy Corgan confirmed the sequel album to Mellon Collie And The Infinite Sadness and Machina/The Machines Of God back in October 2020, claiming that the album would be released in late 2021. Corgan described the album as the ending to a trilogy, adding that it “completes the circle on everything we started and weren’t able to finish at that time.”

He announced last year that the band had completed their reissue of Machina II/The Friends & Enemies Of Modern Music, which will include roughly 80 tracks. Originally released as a free download to accompany the band’s fifth studio album Machina/The Machines Of God, the rework is said to closely follow the band’s original artistic vision of the album as a musical, with Corgan explaining, “[Machina II] was written to be kind of like a musical, but because it was never finished, it was like shooting a movie that wasn’t fully edited.”

“Machina I was like one edit of the footage, and Machina II was some of the leftover footage – but there was even more stuff leftover,” he continued. “So, this was my attempt, 20 years later, to kind of finish the movie and in the process of trying to finish the movie, realising the movie can never be finished.”

The reworked album has yet to be released, and the band have not shared any updates on the album’s status since.