Smashing Pumpkins react to Gen Z reactions to their music: “Don’t worry. The young and the old both love/hate SP”

The Smashing Pumpkins released the first instalment of their new album Atum on 15 November. 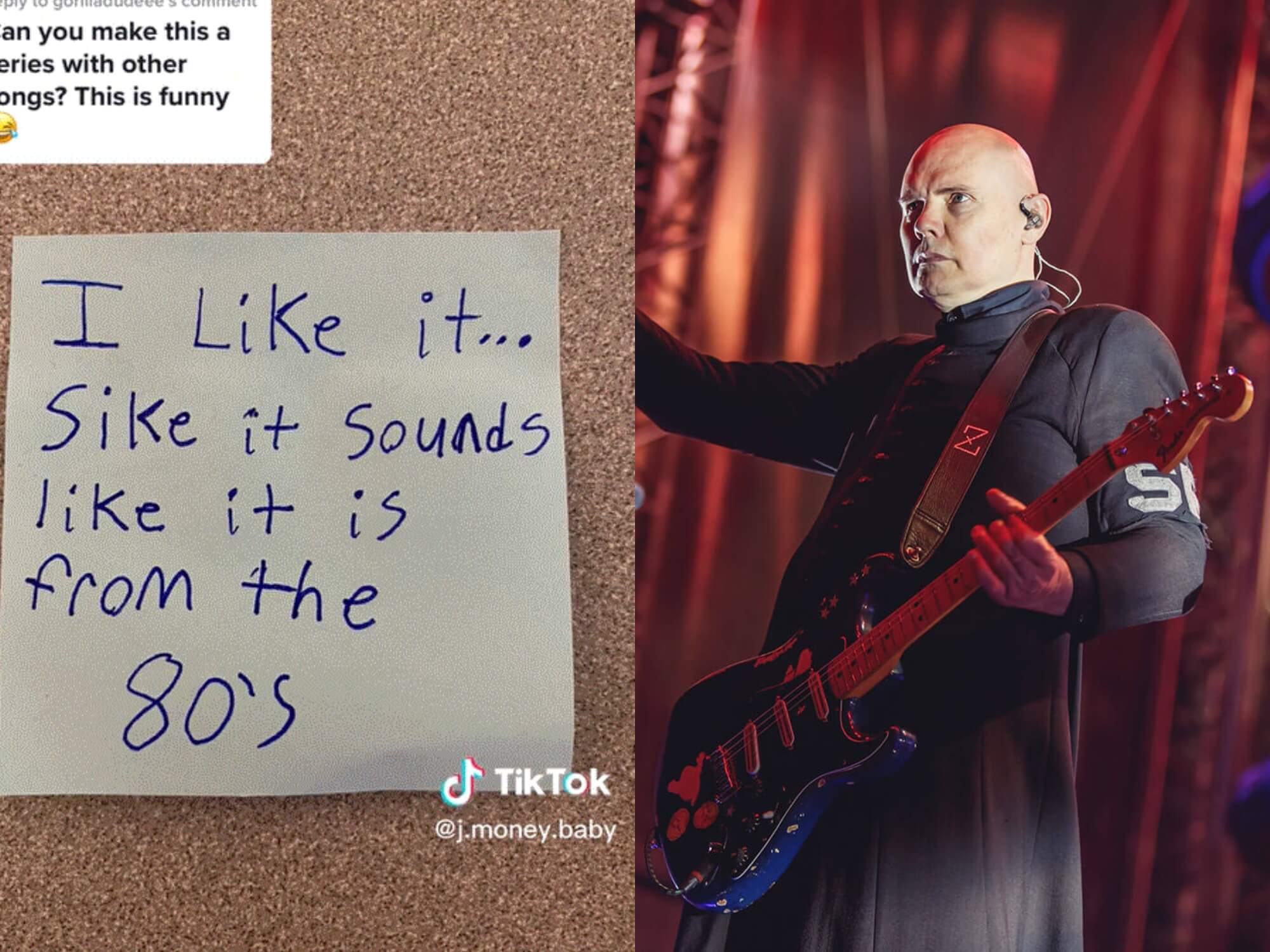 Smashing Pumpkins have responded to a viral TikTok video a schoolteacher has posted of her students reacting to the band’s music.

Teacher Cierra Johnson went viral for her TikTok series showing her students reacting to her listening tastes. She posted the Smashing Pumpkins edition on her TikTok on 12 November.

The post has since garnered over 200,000 likes, with responses like “Mrs Johnsons Playlist is like my toilet after taco bell night”, “I like it because it is sad rock” and “I love Mrs Johnsons playlist it has all the old old old fashioned songs” tickling viewers.

The video has since drawn the attention of the band, who tweeted, “Don’t worry. The young and the old both love/hate SP. Not just a younger generation thing” on November 17.

Don’t worry. The young and the old both love/hate SP. Not just a younger generation thing. pic.twitter.com/9B1mfL7FEs

Johnson has since posted her latest addition to her series, which sees her students’ reactions to Gorillaz, on her TikTok.

Frontman Billy Corgan recently shared his thoughts on the band’s legacy, asserting his opinion that Smashing Pumpkins are “one of the great bands”. “I won’t play games: I believe we’re one of the great bands, and it starts with the conviction that we have something unique to say,” he declared, adding, “It’s just like: ‘No, this is the arc we should have stayed on.’ We were the ones who walked away from it; nobody took us off our game. And now we’re back to doing what we’re good at.”

The Smashing Pumpkins released the first instalment of their new album Atum on November 15. The first instalment is part of 33-track LP that is being billed as a sequel to their Mellon Collie and the Infinite Sadness and Machina/Machine of God albums, with the next two acts set to be released every 11 weeks starting from the November 15 date.

A special edition box set featuring 10 additional bonus tracks will also be released on 21 April once all three acts have been released.