Taken from their upcoming untitled record. 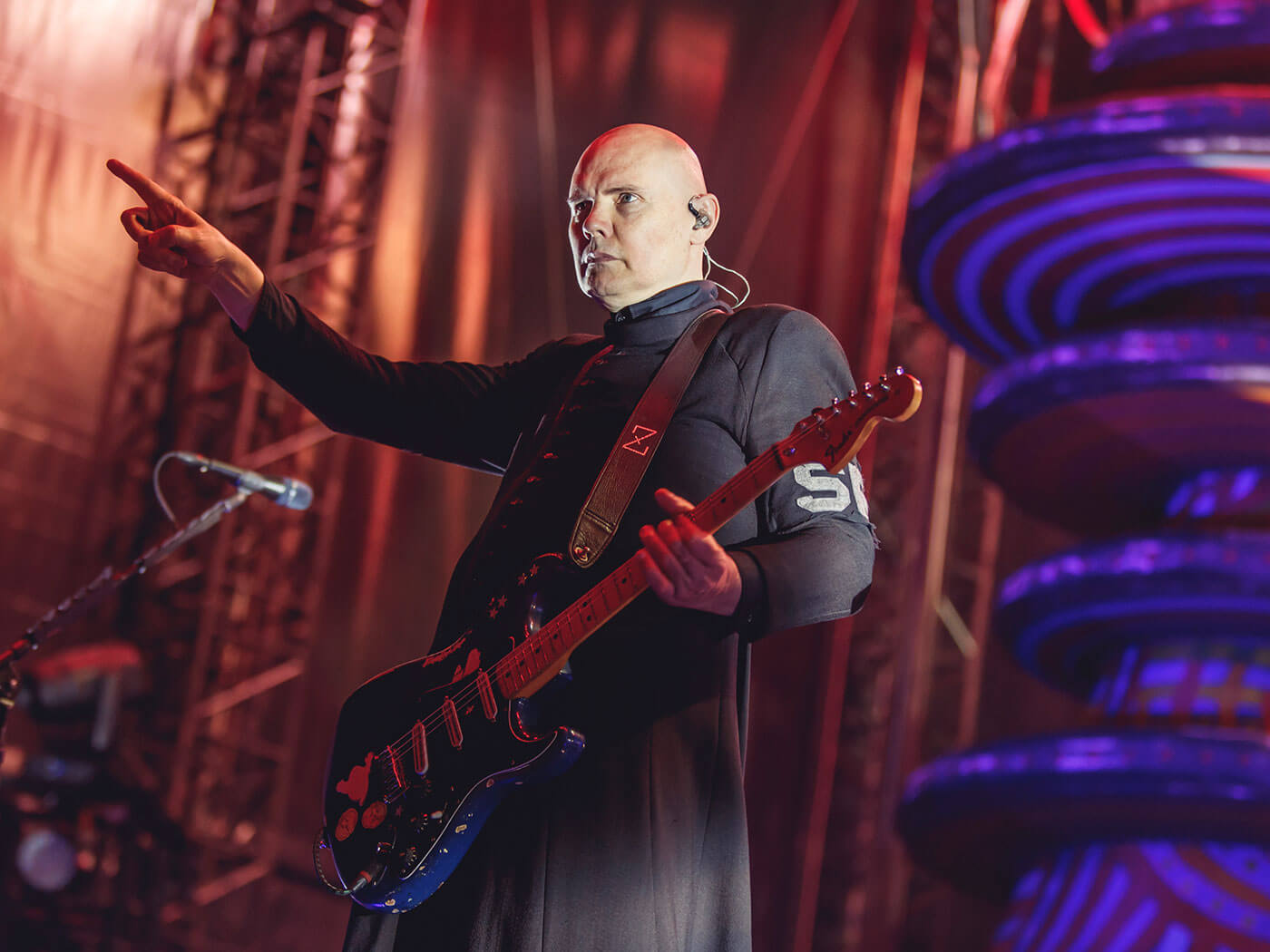 Smashing Pumpkins have released two new songs: Cyr, and The Colour Of Love. They arrive ahead of the band’s as-yet-untitled upcoming album, a follow up to their very-much-not-untitled record Shiny and Oh So Bright, Vol. 1 / LP: No Past. No Future. No Sun.

Coming soon…
Where are you following the countdown from? 🇺🇸🏴󠁧󠁢󠁥󠁮󠁧󠁿🇨🇦🇦🇺🇧🇷https://t.co/Ajarfbqqak pic.twitter.com/ts47FehtyI

In a statement about Cyr’s release, frontman Billy Corgan said the song “is dystopic folly. One soul against the world sort of stuff, set against a backdrop of shifting loyalties and sped up time. To me it stands as both hopeful and dismissive of what is and isn’t possible with faith.”

Cyr arrives with an accompanying music video – take a look below.

Details of the new album’s arrival, such as a name and release date, are yet to be revealed.