Recorded in 2007, now available online for the first time 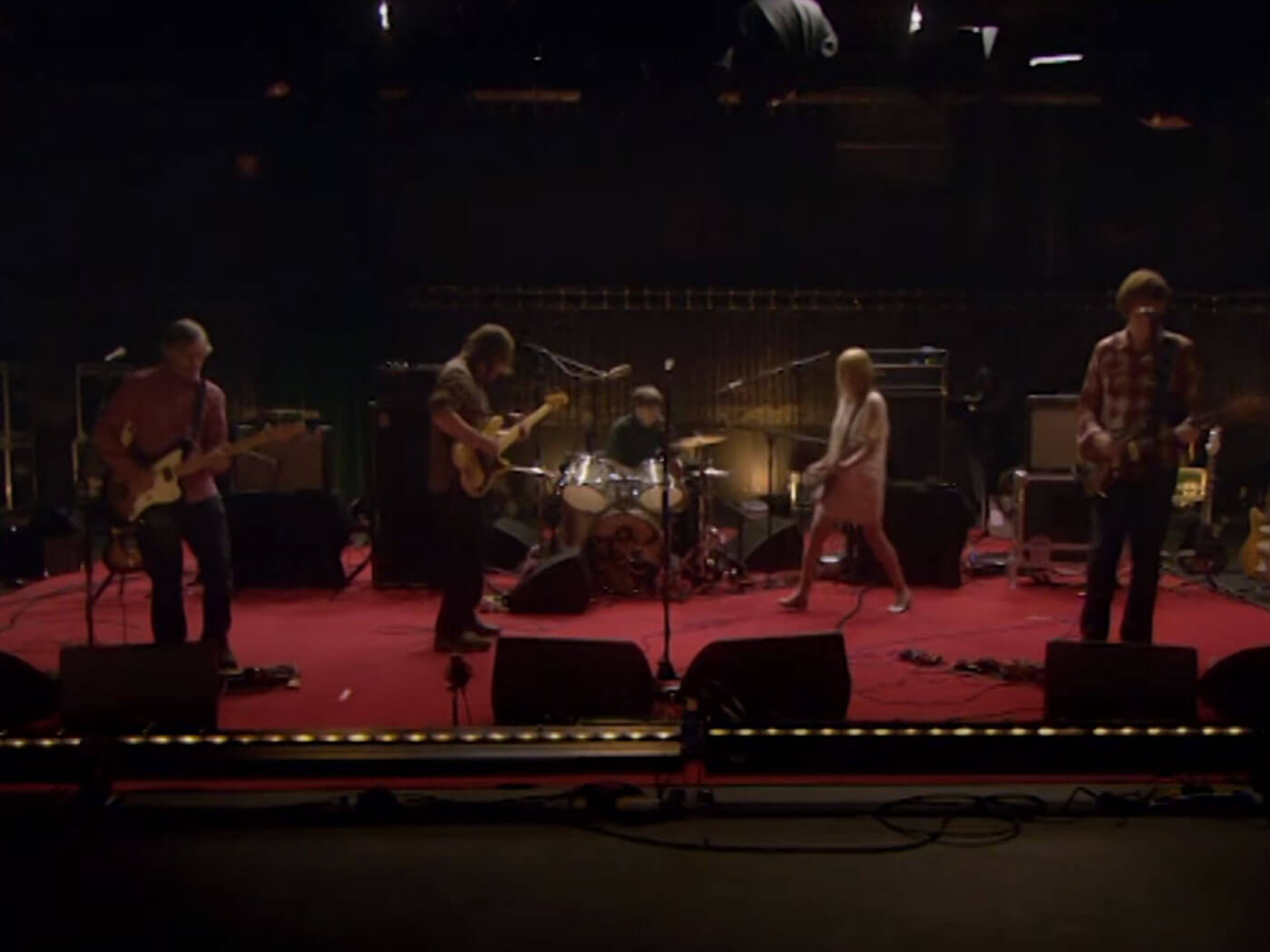 Image: From The Basement

Sonic Youth‘s From The Basement session performance has been made available to watch online for the first time.

Back in May, Nigel Godrich – producer of the From The Basement series – announced that he would be sharing archival footage from it online for the first time. Over the past couple months, clips and full sets featuring Radiohead, PJ Harvey, Queens Of The Stone Age, Fleet Foxes, and many others have been appearing on the From The Basement YouTube channel.

Now, Sonic Youth’s full performance from 2007 has bee uploaded. It was filmed during their tour supporting their record Rather Ripped. Take a look at the session below.

Rather Ripped would be Sonic Youth’s second last studio album, before 2009’s The Eternal. The band split in 2011 following Kim Gordon and Thurston Moore’s separation. Recently, members have been sharing archival recordings throughout lockdown – the latest being a full live set from 1987.