The pair had previously been releasing music solo. 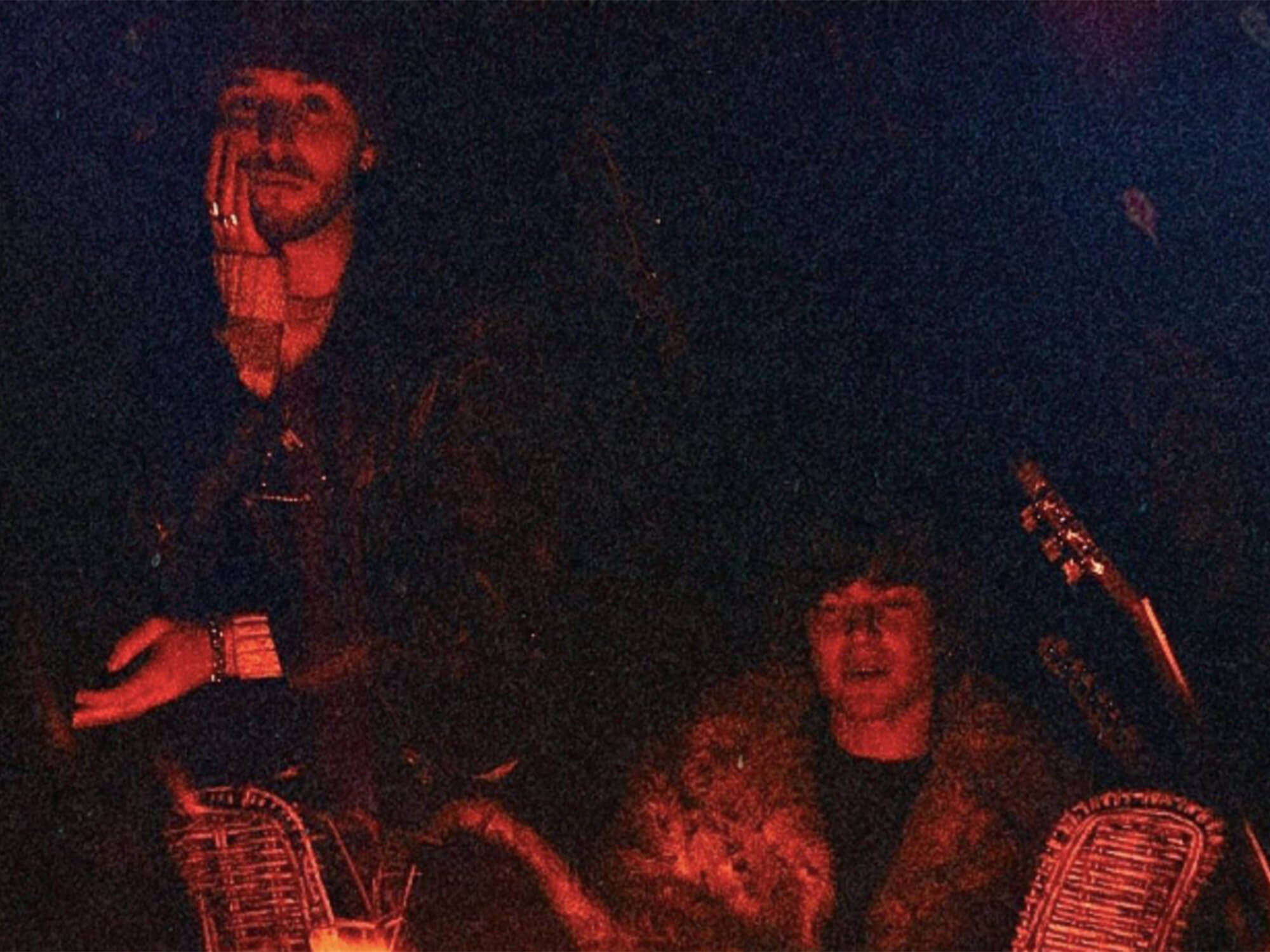 The sons of Radiohead’s Thom Yorke and Iron Maiden guitarist Janick Gers have teamed up together to drop a collaborative single, Red Skies.

Noah Yorke and Dylan Gers released the track late last week on 2 December, and in a post on Instagram Gers shared a snap of the two alongside the announcement, and wrote in the caption, “I hope you enjoy the inner workings of our minds.”

Yorke wrote in his post, “We’re really proud of it, we hope you enjoy” and shared that the song had been “written and sung by Dyl” with himself “on 12 string, bass, vocal harmonies, and piano”.

Listen to the atmospheric, sombre track below:

The song has been released via independent label Sly-Tone, and isn’t the first time either musician has released their own music.

Yorke released his first track under his own name Trying Too Hard (Lullaby) in September 2021, having previously dropped material under the name of Alec Owen, including 2020 record, L.E.T.H.A.L. Gers had also previously released two singles, Moon Rise and Moon Dance in April this year.

Last July, Radiohead guitarist Ed O’Brien denied the possibility of a Radiohead reunion saying, “The thing with Radiohead [is] we could do something in a couple of years. We might not,” he continued. “But I think what it has to be, it has to be five people going, ‘I really want to do this again with you.’ And I think at the moment, because we’ve done it for so long, we’re all reaching out and having different experiences. And that should be allowed, and that should be encouraged.”

Thom Yorke is currently on the road with The Smile, and Iron Maiden are heading out in 2023 for their The Future Past tour, with tickets on sale now at ironmaiden.com.