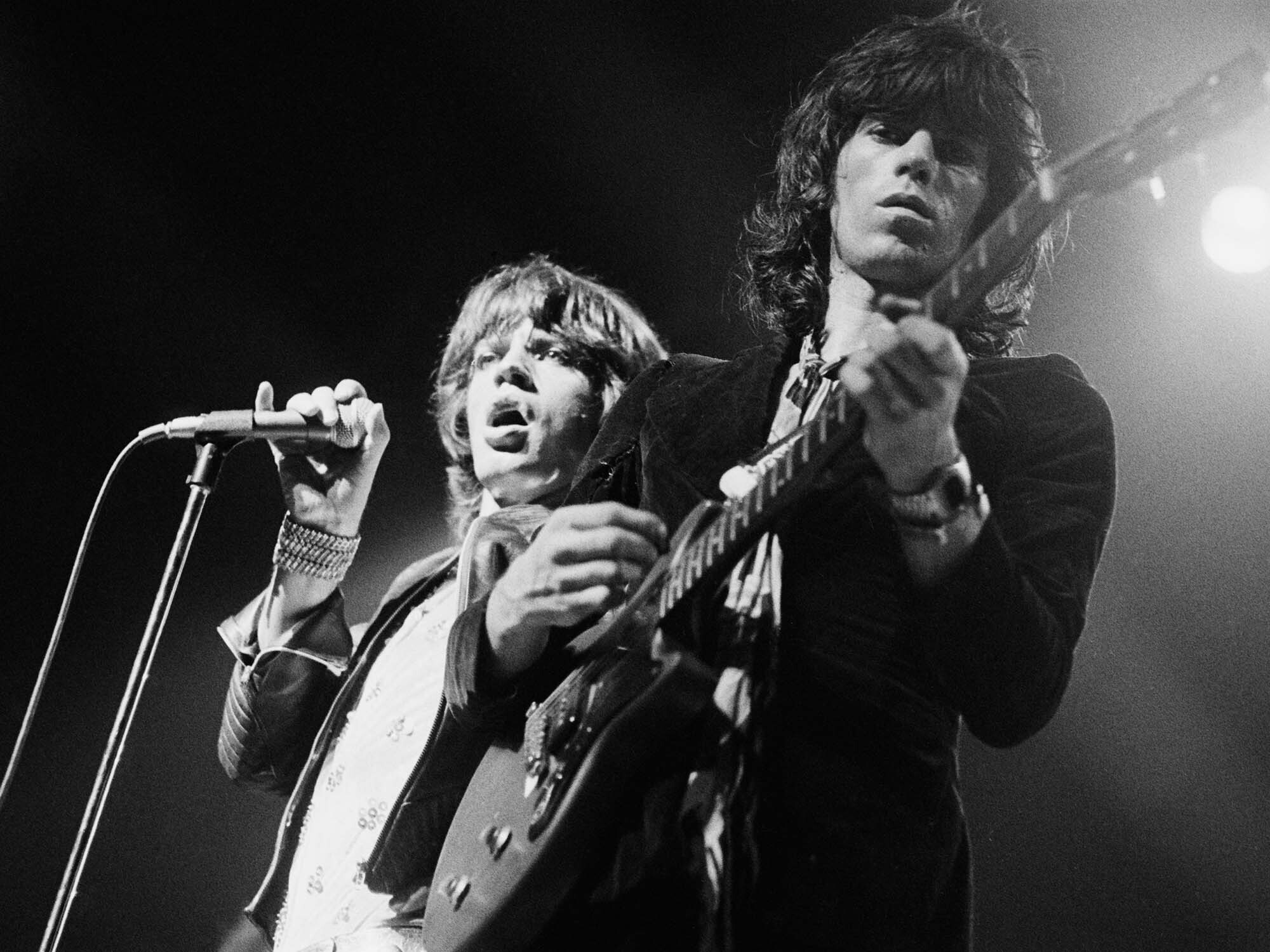 Bronze statues of The Rolling Stones’ Mick Jagger and Keith Richards are set to be unveiled in their hometown of Dartford, Kent.

While a blue plaque has already been placed in Dartford railway station to commemorate their first meeting in 1961, the statues are hoped to solidify their importance and legacy even further.

The musicians have always displayed their admiration for their hometown, with Richards often donning his ‘Straight Outta Dartford’ t-shirt on stage.

The statues themselves will be created by local sculptor Amy Goodman, who intends to create the figures as if they are mid performance.

Local politician Jeremy Kite commented: “We want to celebrate that their roots are firmly planted here and also thank them for the impression they have made on lives.

“Their music has changed the face of popular music,” he continues. “These lads are now two of the most recognisable and loved people in the world.”

The statues might come as a surprise to many, as these sorts of commemorations are usually given to musicians who have passed. Plans for a bronze statue of Elton John were scrapped almost ten years ago after locals in his hometown complained that the musician was still alive.

In more Rolling Stones news, they recently hit the headlines after becoming the latest Rock ‘n’ Roll legends to join TikTok, encouraging other users to post their own videos moving, performing and dressing up like the band while using the hashtag #TheRollingStones.

Jagger and Richards have even put together a playlist of 44 essential Rolling Stones tracks for people to create their own videos to.