A massive compilation featuring 432 songs, of which 267 are unreleased. 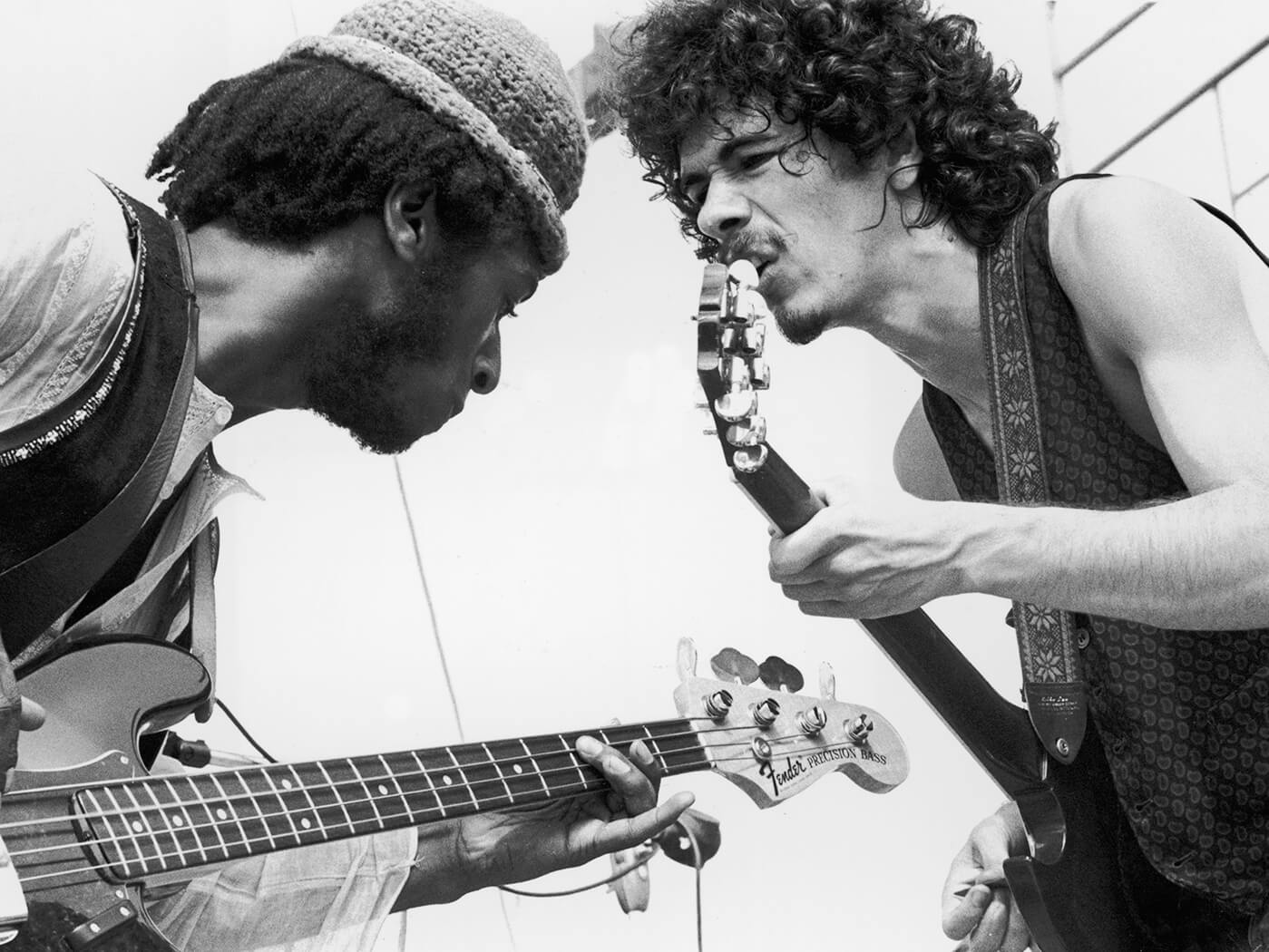 To commemorate the 50th anniversary of Woodstock, Rhino has announced an exhaustive 38-CD box set that compiles 36 hours’ worth of recordings.

Titled Woodstock – Back To The Garden: The Definitive 50th Anniversary Archive, the collection is packed with 432 songs, 267 of which were previously unreleased. You’ll get to relive performances from the likes of Jimi Hendrix, The Who and Santana as well artists who were not featured on the original 1970 Woodstock live album, including Janis Joplin, the Grateful Dead and Creedence Clearwater Revival.

Other goodies in the box set include a director’s cut of Woodstock in Blu-ray, a commemorative hardbound book by Michael Lang – one of the festival’s co-creators – and replicas of concert paraphernalia.

Check out the trailer for the box set below: