“I don’t think there is the stamina or the appetite for that kind of thing again”: Steve Howe on a Yes reunion

Signs are pointing to a no. 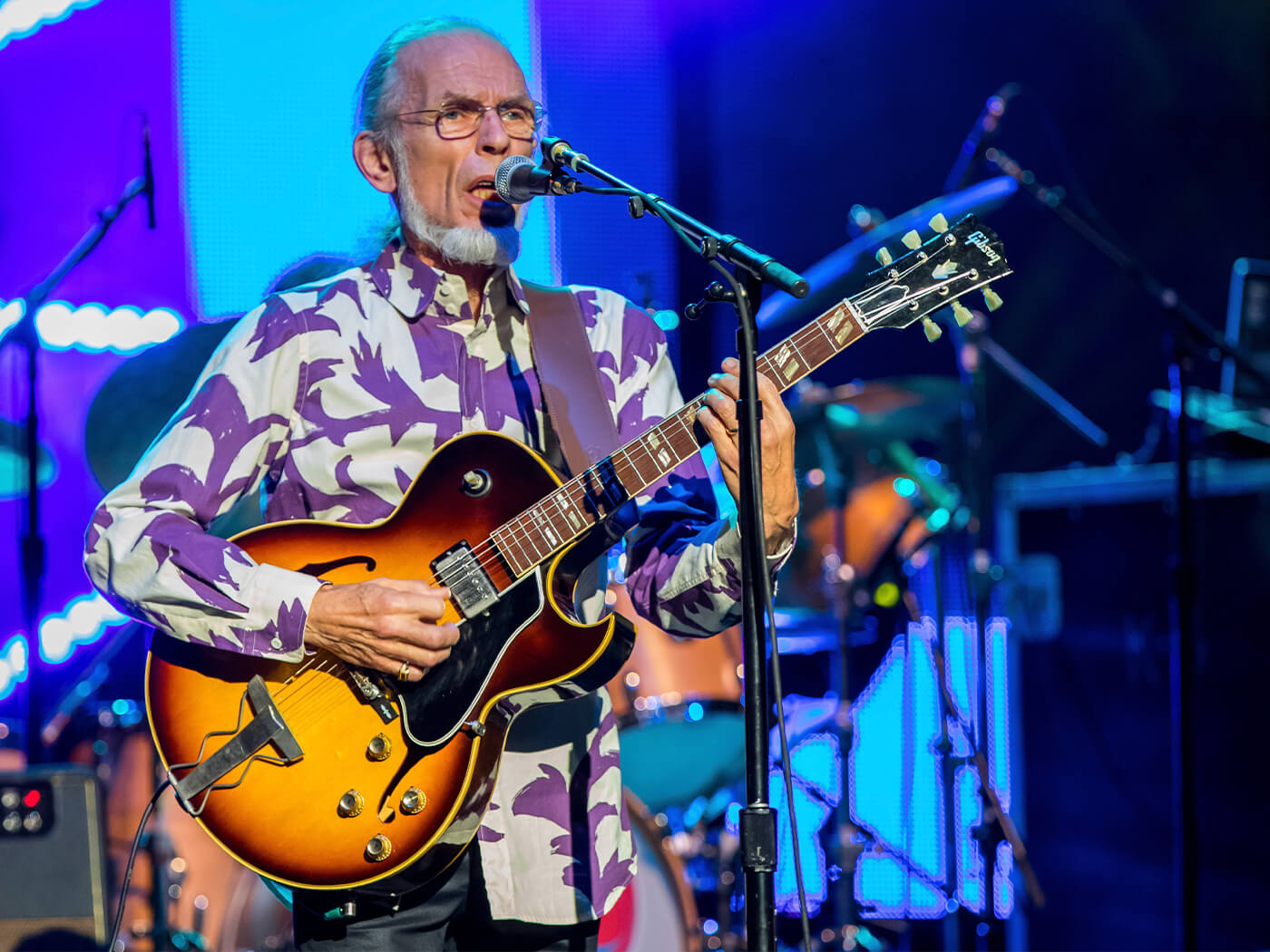 This year marks the 50th anniversary of the esteemed progressive rock band, Yes. Unfortunately for fans, it seems that a reunion between the group’s surviving members is unlikely to ever happen, according to guitarist Steve Howe.

For the ensuing 15 years, Yes fans have hoped that history would repeat itself. Speaking to Rolling Stone, Howe cautioned against those expectations.

“I don’t think [fans] should stay up late nights worrying about that,” he said. “There’s just too much space out there between people. To be in a band together or even to do another tour like Union is completely unthinkable.”

1990 saw a brief period in which the rival factions of Yes united to release an LP and world tour. “It was difficult when we went through that, particularly because of the personalities,” Howe explained of the project.

“I’m not saying any one person is to blame, but when you get a big hodgepodge like that together, it’s pretty much a nightmare. We made a nightmare of possibly a good thing back in 1990. I don’t think there is the stamina or the appetite for that kind of thing again.”