Stone Temple Pilots’ Robert DeLeo: “For me, all songs start on an acoustic”

His brother Dean DeLeo concurred on the value of an acoustic writing process. 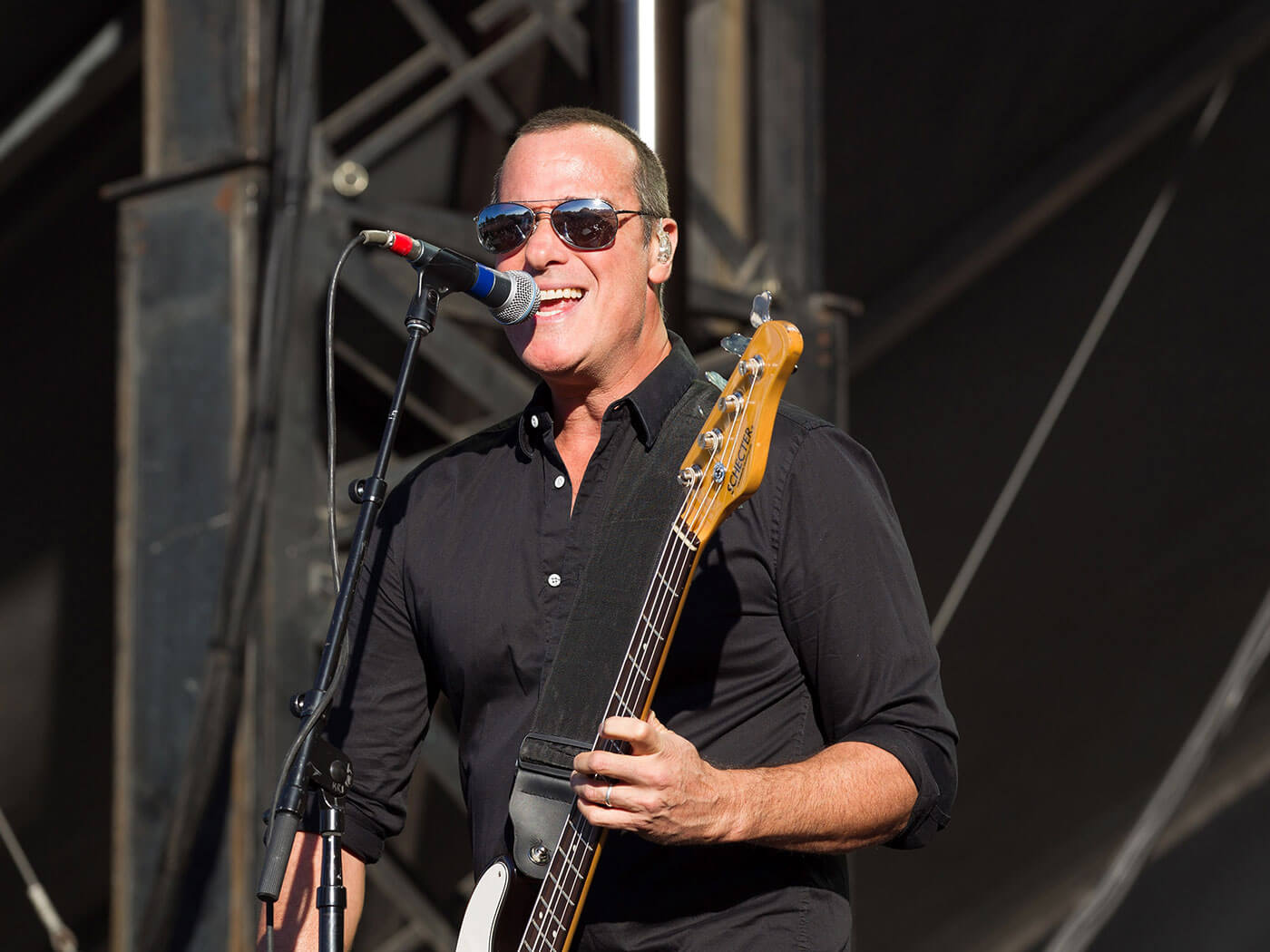 Stone Temple Pilots’ brother guitar/bass duo Dean and Robert DeLeo have opened up about how their creative process culminated in their acoustic record, Perdida, which was announced in December last year with the single Fare Thee Well.

Talking to Guitar World, Rob DeLeo explained that “for me, all songs start on an acoustic. Even going all the way back, whether it was Plush or Interstate Love Song, I wrote those on acoustic and that’s where it all began.”

Dean agreed, saying that even grungier tracks like Meatplow were written sans electric amplification. He explained: “It’d be the last song on earth you’d think started out that way, but I happened to be sitting there, I felt this little kind of thing come over me, I grabbed the nearest guitar and out came that lick.”

The acoustic nature Perdida, however, came from an attempt to keep everything “in that sort of acoustic, ‘writer’ mode,” Rob clarified.

While neither DeLeo brother could pinpoint why now for an acoustic LP, they both said that they’d been wanting to do one for a good while. Dean also noted the importance of formative 1970s records such as “Carole King’s Tapestry, the Rolling Stones’ Sticky Fingers … I still listen to things like those early Cat Stevens records, Crosby, Stills & Nash, Neil Young, and I just can’t believe what I’m hearing come out of the speakers.”

Upon Fare Thee Well’s release, Singer Jeff Gutt, who wrote most of the lyrics, also revealed to Rolling Stone that the record was a personal one for him. “I was looking back at difficult moments in my life… trying to be vulnerable and that’s a scary thing to do, but it’s also kind of comfortable,” he said.

Perdida was Stone Temple Pilots’ eighth record, but only their second with Gutt in the band, who joined in 2017.