by Cillian Breathnach
System Of A Down
#Artist#Metal
News

They were due to headline Download Festival, but more studio records seem off the cards for now. 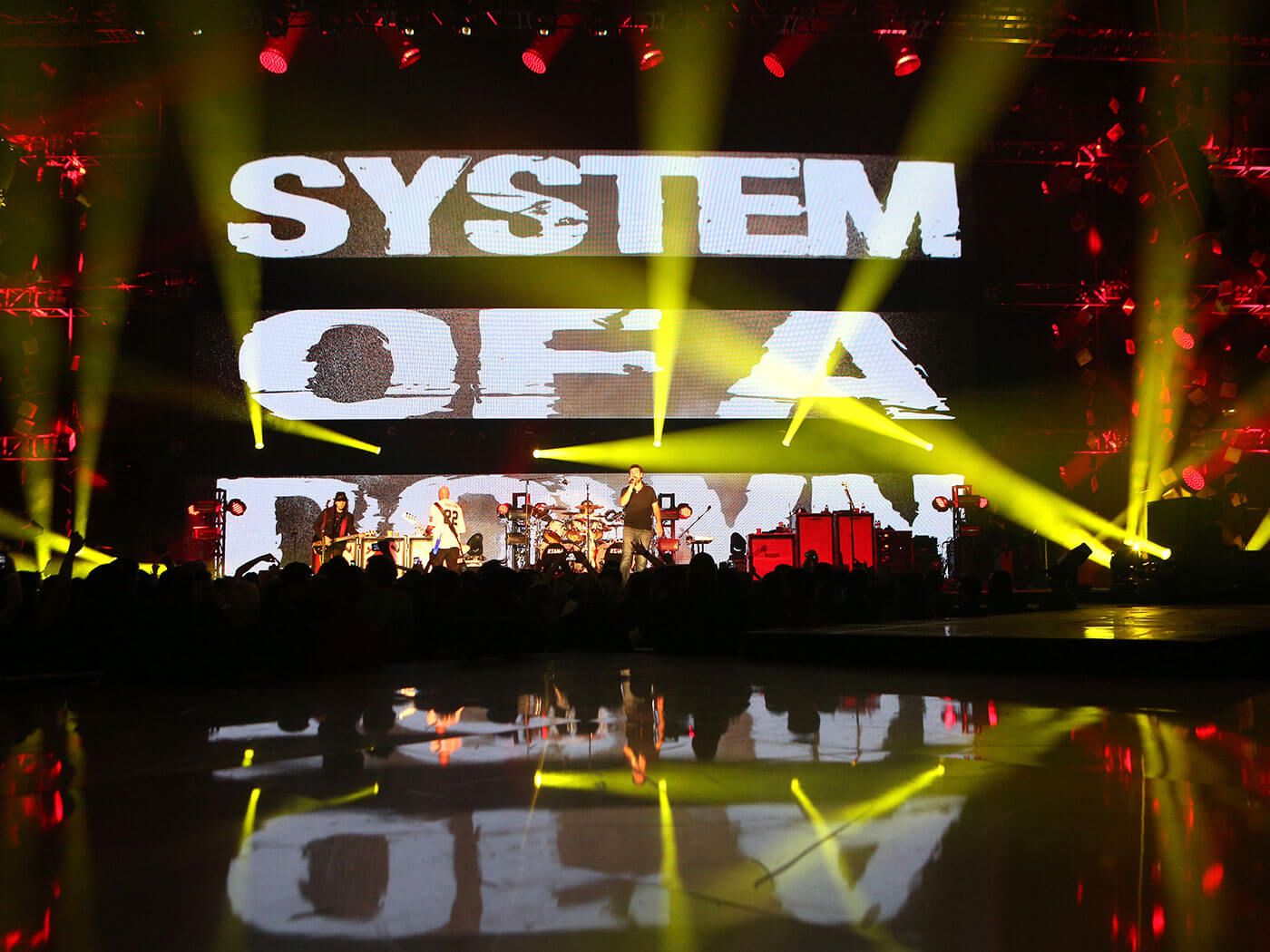 System Of A Down drummer John Dolmayan has dashed hopes of new studio recordings by the band, saying that they are “very unlikely to make new music” in the future.

During last weekend’s DownloadTV, which replaced the cancelled in-the-flesh event, he spoke about his frustration about personal tensions getting in the way of recording. The difficulty, he notes, isn’t due to lack of material: “We have the music … But there’s egos involved and, quite frankly, wisdom isn’t always something you achieve in older age – sometimes you achieve stubbornness, and we just can’t get out of our own way on that one,”

System Of A Down were due to headline the festival, alongside Iron Maiden and KISS. It’s possible the tensions Dolmayan notes are politically informed; he has been vocal in his support for US President Donald Trump, while System Of A Down’s singer Serj Tankian is, on the other hand, an outspoken critic of him. However, Dolmayan did say in an Instagram post that he is not at risk of losing his position in the band due to his differing views.

The band’s last standard release was the pair of albums Mezmerize and Hypnotize, both of which arrived in 2005.

System Of A Down
#Artist#Metal