Ted Nugent describes how Jeff Beck was an “incredible genius”, says the two have “a lot of parallels”

The guitarist also recreated some of Beck’s famous riffs. 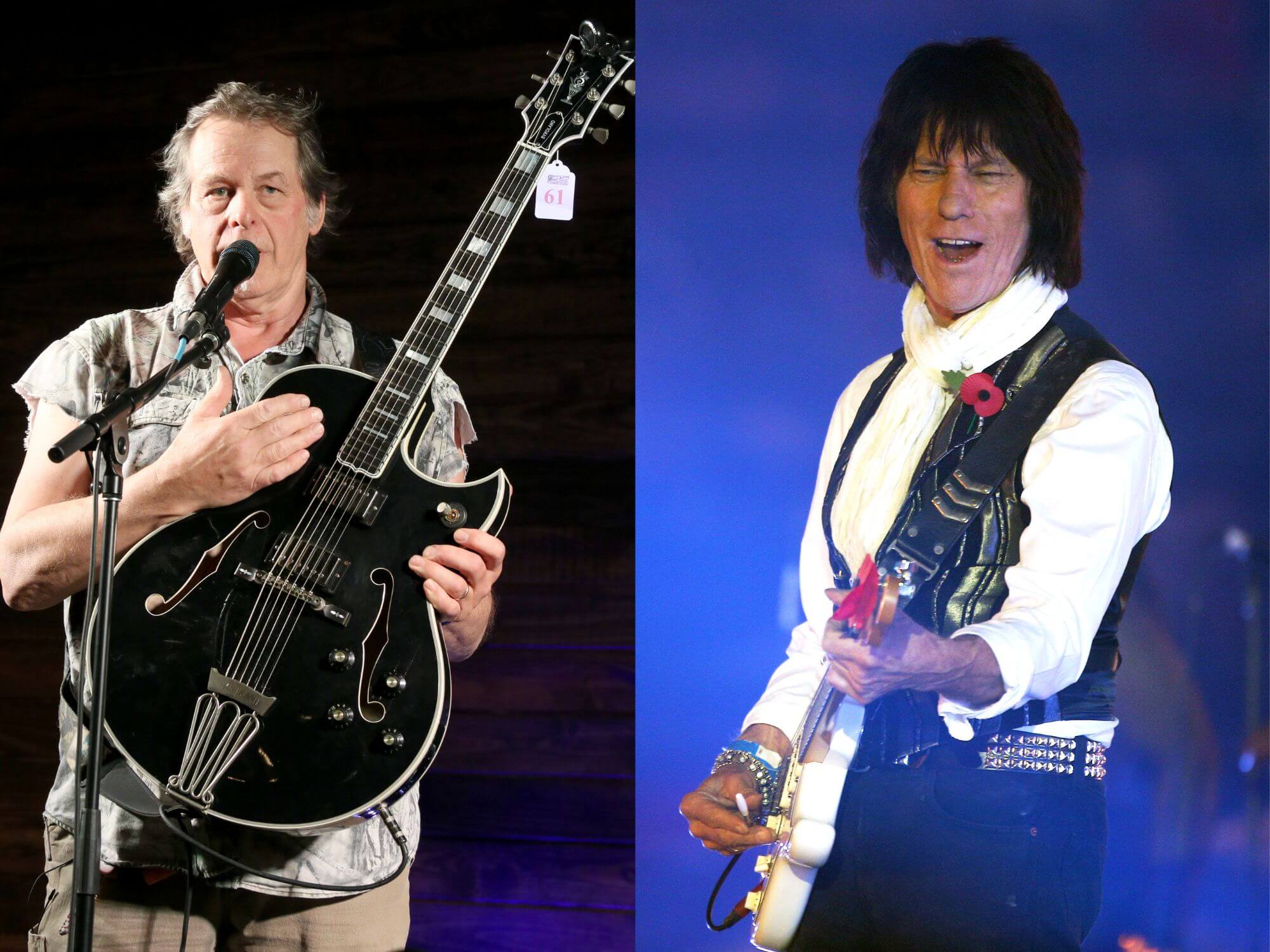 Ted Nugent has paid homage to legendary guitarist Jeff Beck, stating that the late musician was a “genius” and that the two had many similarities when it came to their approach to the guitar.

Over the past two weeks, countless musicians have taken to social media to share their tributes to Jeff Beck, who died on 10 January, aged 78.

Now,  guitarist Ted Nugent has shared his admiration for the late rock icon, and described how widespread his impact was.

“There is not a meaningful guitarist in the world that didn’t discover the brilliance, the lyricism, the dynamics, the vocabulary, the tonal spread of what Jeff Beck literally created,” he said on his latest episode of The Nightly Nuge. “Just an incredible genius [and] an adventurous, creative, wonderful guy.”

The musician also recalled his time working with the late virtuoso during the earlier days of their careers, adding that the two shared a “lot of parallels” when it came towards their playing styles.

“We did a lot of shows early on with The Yardbirds and Jeff Beck Group […] he was a good man; he was a kind man,” Nugent told the show’s co-host, Keith Mark.

“There were a lot of parallels [between us] because the way he expressed himself on the guitar, it referenced the mechanics of horsepower… So, there’s a lot of parallels there,” he added. “When you play with that dynamic lyricism that Jeff Beck had mastered and uncharted tonalities, it was really mesmerizing… So, nobody ever forget Jeff Beck!”

In the episode, which came out on Friday (20 January), the guitarist also performed a series of “reimagined” Jeff Beck riffs, including The Yardbirds’ Over Under Sideways Down and Heart Full of Soul.

Find the full episode below.