The Aristocrats’ Bryan Beller releases video for The Storm

A heavy instrumental taster of Beller’s forthcoming album, Scenes From The Flood. 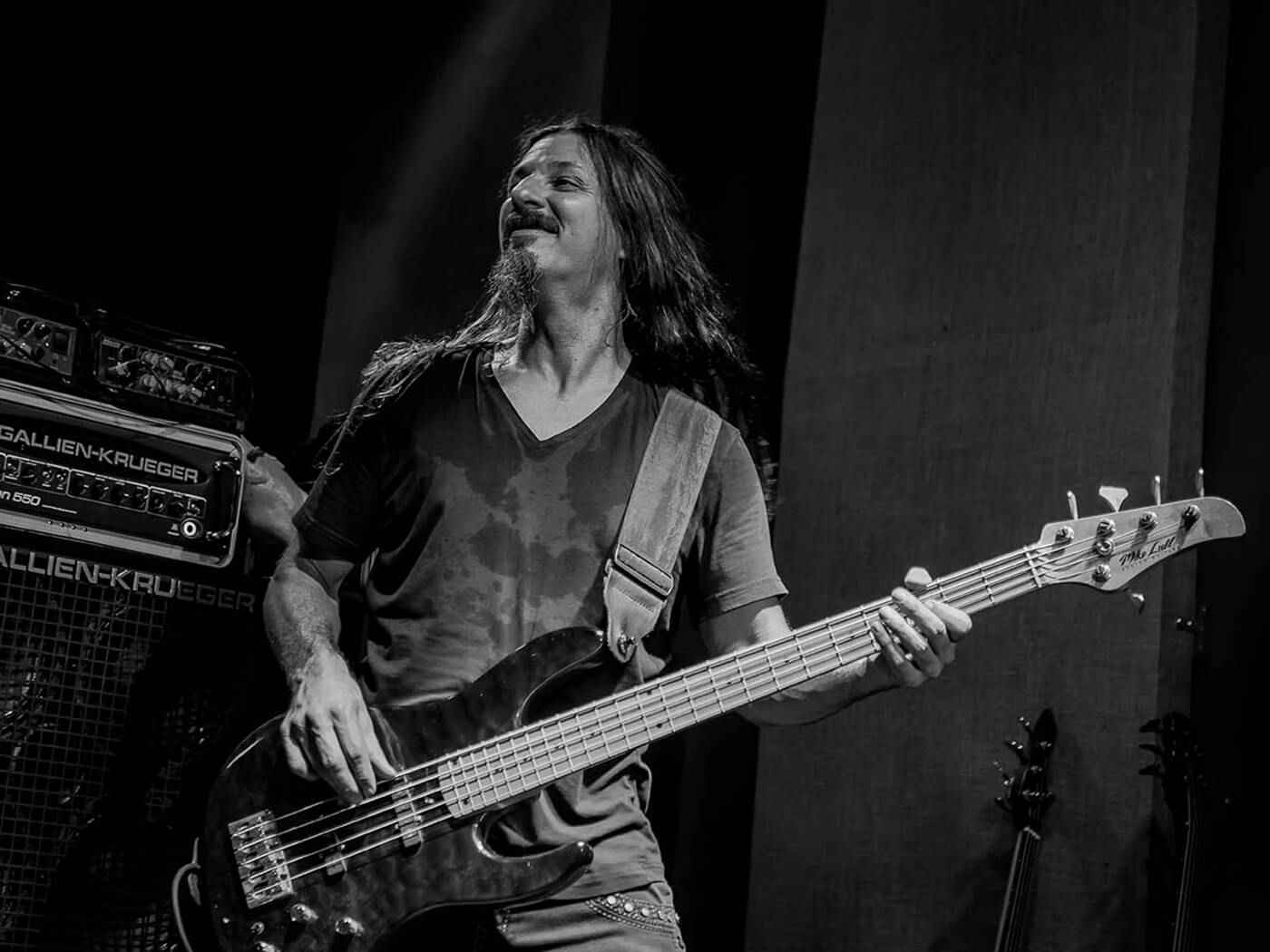 The Aristocrats’ bassist, Bryan Beller, has released an official video for The Storm, a track off his forthcoming solo album, Scenes From The Flood.

The hard-hitting instrumental features contributions from drummer Gene Hoglan (from Devin Townsend and Dethklok), while the likes of Joe Satriani, John Petrucci and Beller’s Aristocrats bandmate, Guthrie Govan, have been tapped for other tracks.

The Storm’s ferocious riffs set the tone for Beller’s mammoth 18-track double album, described as a sweeping progressive rock record about “ambition and loss, intentionality and reality, hope and disillusionment”.

“All of my truly favorite albums take me to deep, sometimes challenging places, even upon repeated listening,” Beller said in a statement. “Especially the double albums. Somewhere inside me, in the 11 years since my last solo album, I’d absorbed and processed a series of life experiences that, I thought, could possibly inform an extended work like this. I felt like I had something big and complex to say. And then I just dove into it.”

Scenes From The Flood arrives on 13 September and is available in vinyl, CD and digital formats.

Check out the official video for The Storm below:

For pre-orders, head over to bryanbeller.com.