Justin Hawkins says obsession with ‘real rock’ limits genre: “That stuff is revered to a degree where it’s stopping rock from moving on, almost”

“It leaves you a really limited set of parameters that you have to work within.” 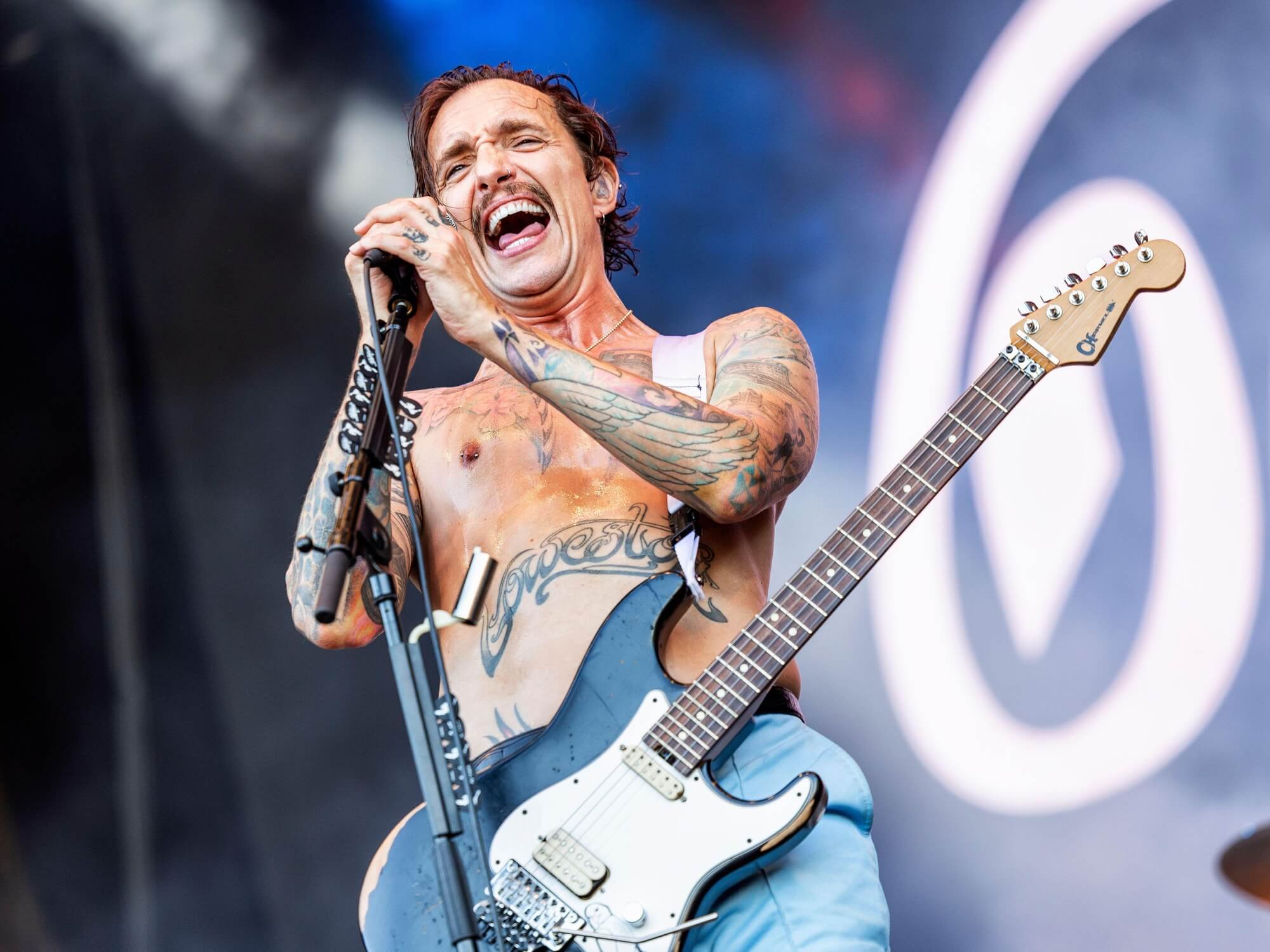 The Darkness frontman Justin Hawkins recently opined that a fixation on ‘real rock and roll’ does more harm than good to the genre.

Appearing on a new episode of Absolute Radio’s Skin Things, the musician argued that “real rock” — as rock fans like to call it — is a very specific thing that while “cool”, has been done to death.

Responding to Skin’s comments about how wanting to be “cool” has led a lot of artists to play it safe with their music, Hawkins said (via Ultimate Guitar), “I think the bits of rock that are undeniably cool, the stuff that’s timeless, and brilliant, and hasn’t got the hair rock association — that stuff is revered to a degree where it’s stopping rock from moving on, almost.”

“A lot of bands come out and people get excited, ‘Ah, yes! This is real rock and roll!’”

“And real rock and roll is a very, very specific thing,” He continued. “It kind of has the same aesthetic as what bands were doing in the ’70s; a little bit of the ’80s attitudinally, but not in the aesthetic.”

“It’s like, anything that strays from there isn’t considered real rock. And it leaves you a really limited set of parameters that you have to work within.”

“And you’re just doing like blues rock, as it was in the 70s, and there’s no way for it to evolve, and very, very seldom get bands that cross over, unless they’re choosing something that’s a bit more new-wavy, or whatever the zeitgeist happens to be. Or they write a fucking amazing song. And that doesn’t happen very often anyways.”

In the same interview, Hawkins also described pop music as “sewage”, and said that he has to be careful when discussing the topic on his YouTube channel, which was launched during the COVID-19 pandemic to help him earn a living.