The huge release will include demos, outtakes and tracks from a lost Dave Davies solo album. 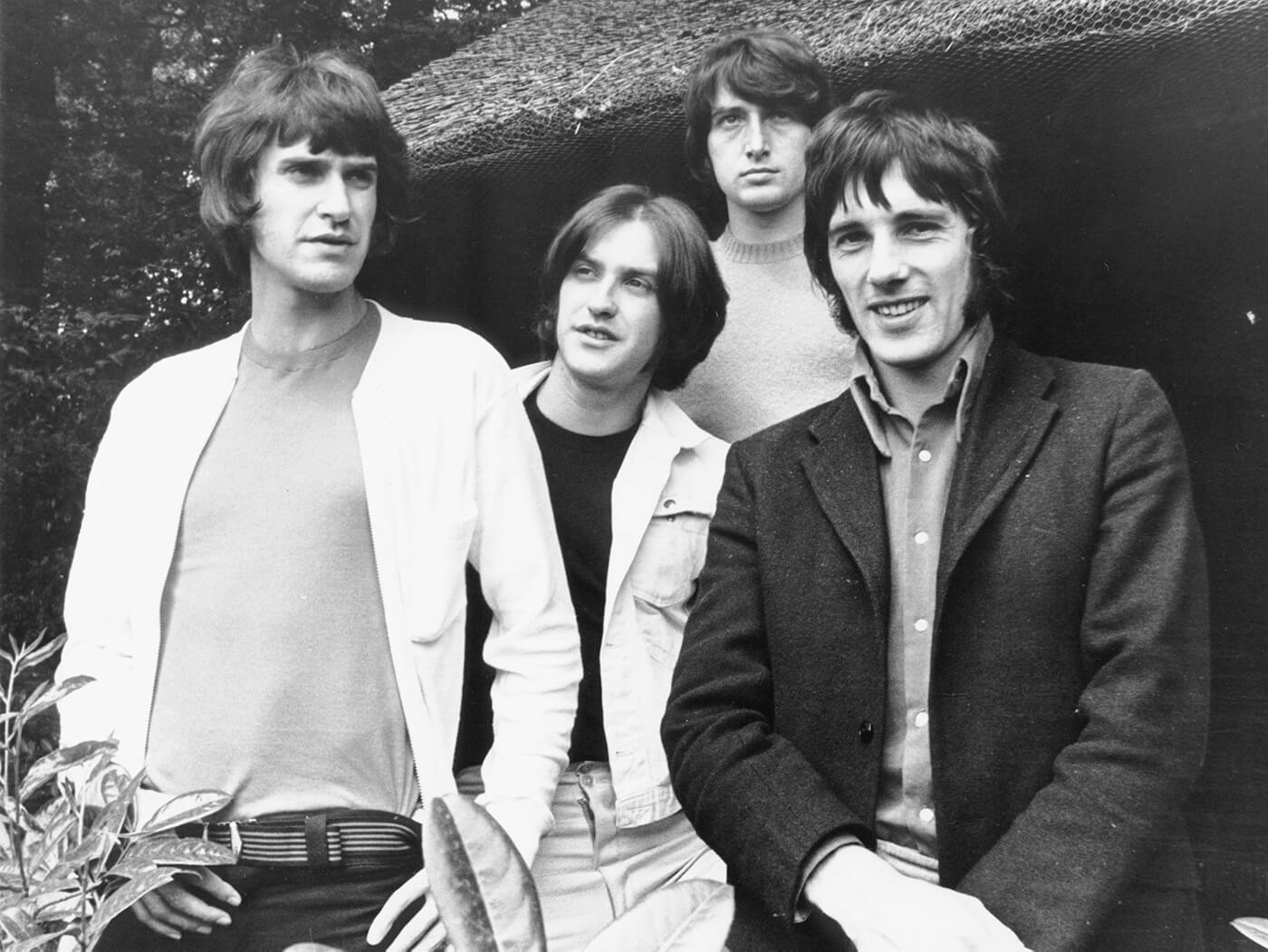 The Kinks have announced a massive box set to celebrate the 50th anniversary of their iconic 1969 album, Arthur (Or The Decline And Fall Of The British Empire). It will arrive on October 25 via BMG.

The four-disc deluxe edition of Arthur will feature the original record in both mono and stereo, demos, remixes, bonus tracks, BBC mixes and guitarist Dave Davies’ long-lost solo album, which was recorded amidst the Arthur sessions.

“One of the reasons the album wasn’t finished was because I felt The Kinks’ management and record company were forcing me too much,” Davies said in a statement. “I felt very comfortable being in The Kinks and it seemed fulfilling to be part of a band. I didn’t really want for more. I couldn’t see the point.”

On top of 12 full tracks from Davies’ solo record, the box set will feature 10 alternate takes and mixes from Davies’ sessions. Frontman Ray Davies chimed in about his younger brother’s recordings: “Hearing Dave’s songs again after all this time, I found them quite moving because they were like the backstory of what The Kinks were going through at the time.”

Also included in the box set are a 68-page book featuring interviews and essays and four 7” singles, Drivin’, Victoria, Shangri-La and Hold My Hand, all reproduced with original international artwork.

Listen to one of the previously unreleased tracks here:

Pre-order the Arthur reissue here. More information about the box set at thekinks.info.