April’s performance at the Beacon Theatre featured renditions of tracks from I Am Easy To Find. 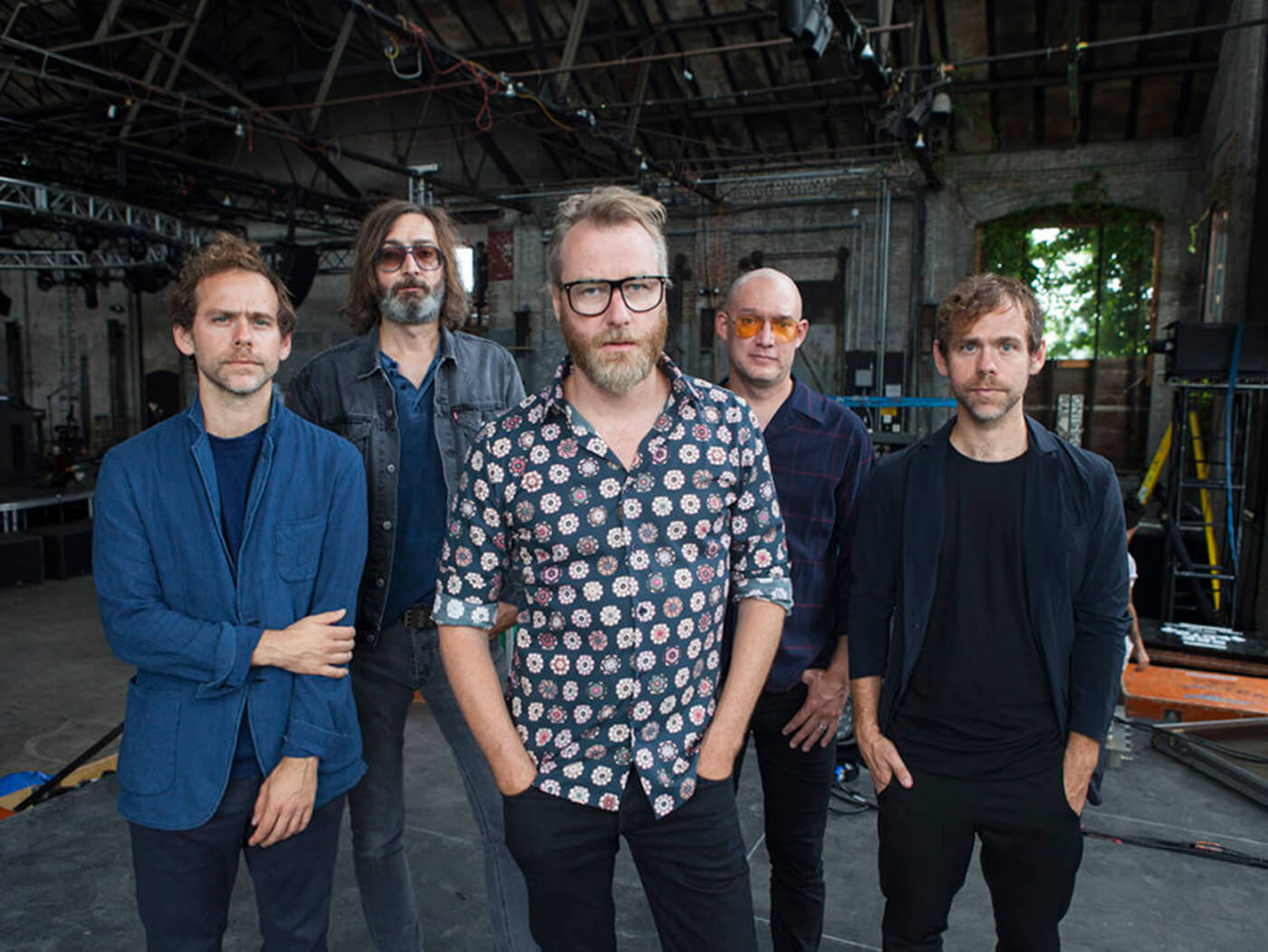 The Beacon Theatre gig, which took place on 22 April, was part of the Ohio group’s A Special Evening With The National mini-tour. It was one of five shows – alongside dates in Paris, London, Toronto and Los Angeles – that saw the band perform their latest record, I Am Easy To Find, with guest appearances from the Brooklyn Youth Chorus, Julien Baker and Mina Tindle.

The National: I Am Easy To Find, Live From New York’s Beacon Theatre will be available to stream on 23 August via Amazon Prime. The EP, which arrives on the same date via Amazon Music, features five tracks from the 22 April show:

Special screenings of the film will be held in Brooklyn, Los Angeles and Seattle on 20 August. To get a taste of what’s to come, check out the trailer below: