The new album was released on 30 September. 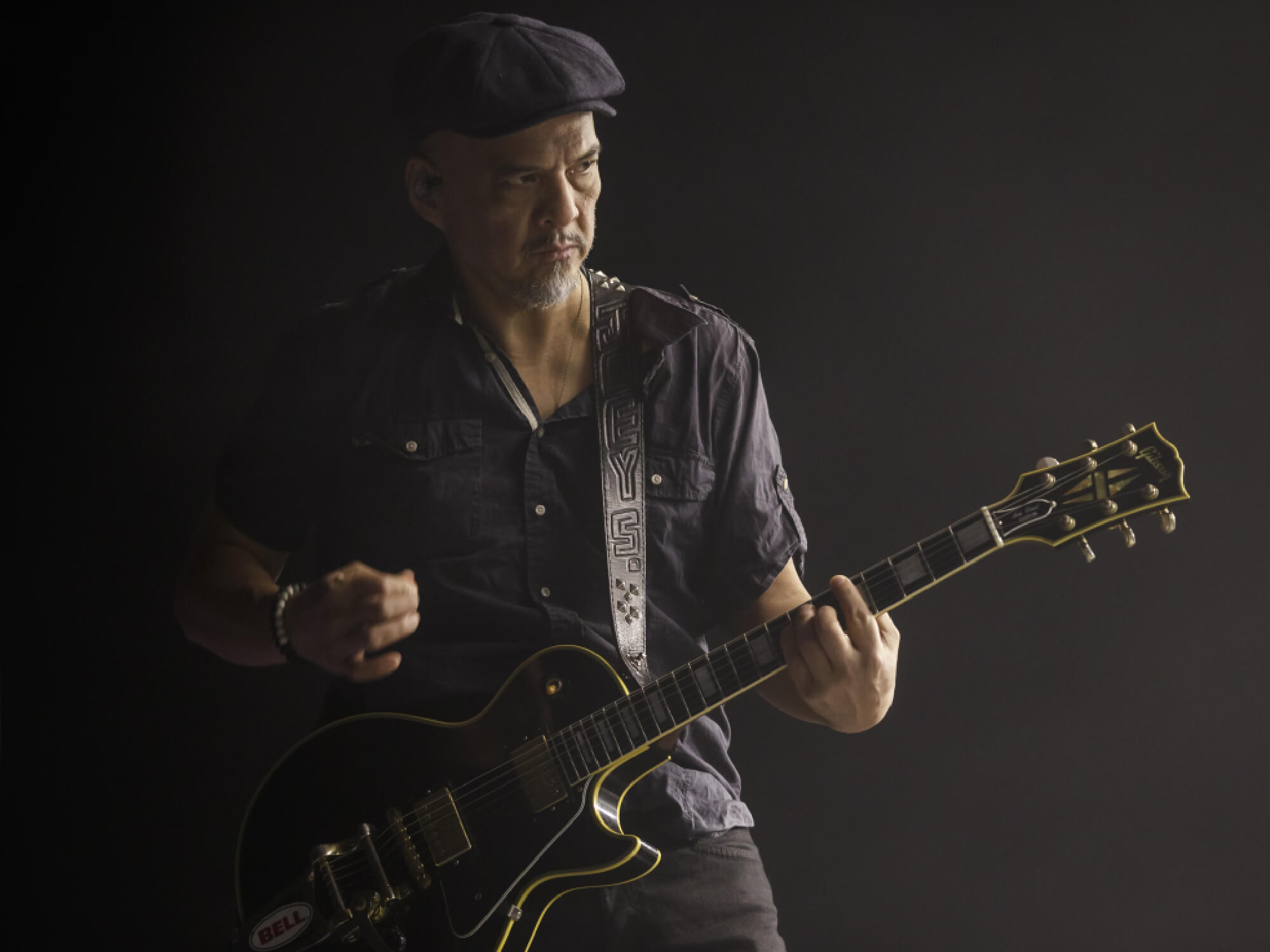 Joey Santiago of Pixies has shared his thoughts on the band’s new album Doggerel, calling it the “grown-up version” of their celebrated sophomore album, Doolittle.

In a new interview with American Songwriter, the guitarist discussed how the record, which released today (30 September), shows the maturity of the band, explaining, “I call this album Doolittle Senior. This is the grown-up version of Doolittle.” While maintaining their penchant for earworms wrapped around more experimental sounds, the band have seen a change in their songwriting process after a 36-year career together.

“The way the songs are structured, it’s pretty pro,” he shared. “Almost all the songs clocked in at around three minutes which is a perfect pop song and it wasn’t done on purpose at all. We were just shocked that it was. We nailed it.”

This made the experience of recording the album the “most relaxed” Santiago has been through so far, adding that in a departure from his usual method of arranging notes, he had played almost by feel for the album.

Listen to Doggerel below.

The band recorded Doggerel in Vermont with producer Tom Dalgety, who was behind the producer’s desk for their most recent albums Head Carrier (2016) and Beneath The Eyrie (2019).

Earlier this year, Pixies frontman and songwriter Frank Black spoke about his relationship with former bassist-singer Kim Deal, saying that despite not speaking often, the two remain friends. “I don’t recall when I last spoke to her, and I’m not very good at Christmas cards,” Black said when asked if the two were on friendly terms. “We did a lot of tours together, we wrote together and we made all those records together… but nothing is forever.”

Deal, who left the Pixies in 1993 and then again in 2013, has been the guitarist and singer The Breeders, a band she formed with her twin sister, Kelley Deal.