by Cillian Breathnach
The Pretenders
News

The Pretenders share latest single You Can’t Hurt a Fool

Taken from their upcoming LP Hate for Sale. 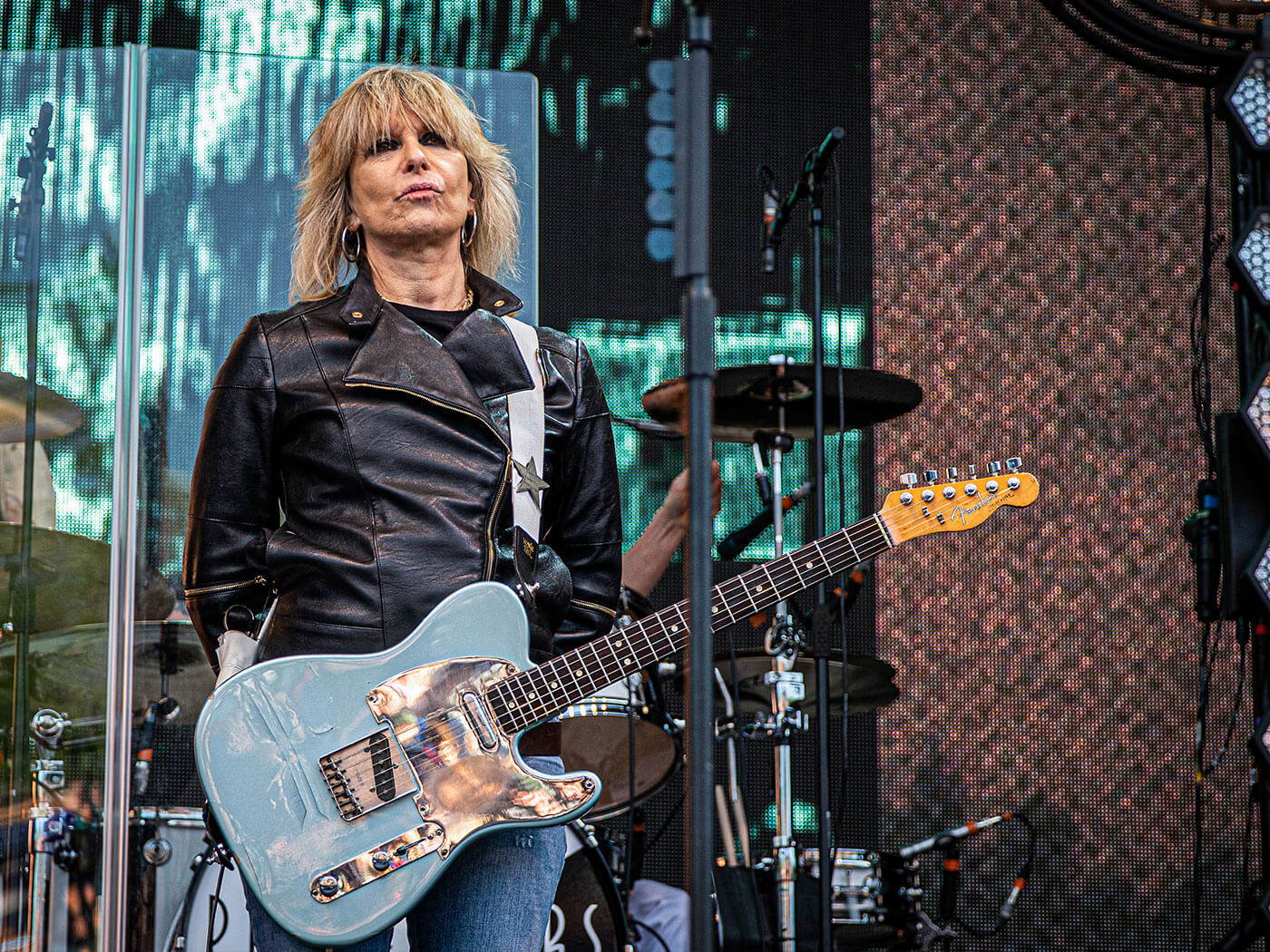 The Pretenders have shared a new song, You Can’t Hurt a Fool. It’s the second single from their upcoming eleventh studio LP, entitled Hate for Sale. Last month, it was announced that the release of the record would be delayed due to the ongoing COVID-19 pandemic. It’s now being released on 17 July.

The new track follows on from previously released singles The Buzz, and the title track Hate for Sale, both of which came out last month. This release is a bit of a change in mood, as the track is a more laid-back R&B-inspired ballad. Listen for yourself:

In a statement about the new release, Chrissie Hynde said: “I suppose our biggest influence apart from crazy, hard-core rock and roll has been R&B. James [Walbourne] and I really grappled with this one to get in all the subtleties and nuance of an R&B classic, albeit with modern, autobiographical lyrics. The fool is me!”