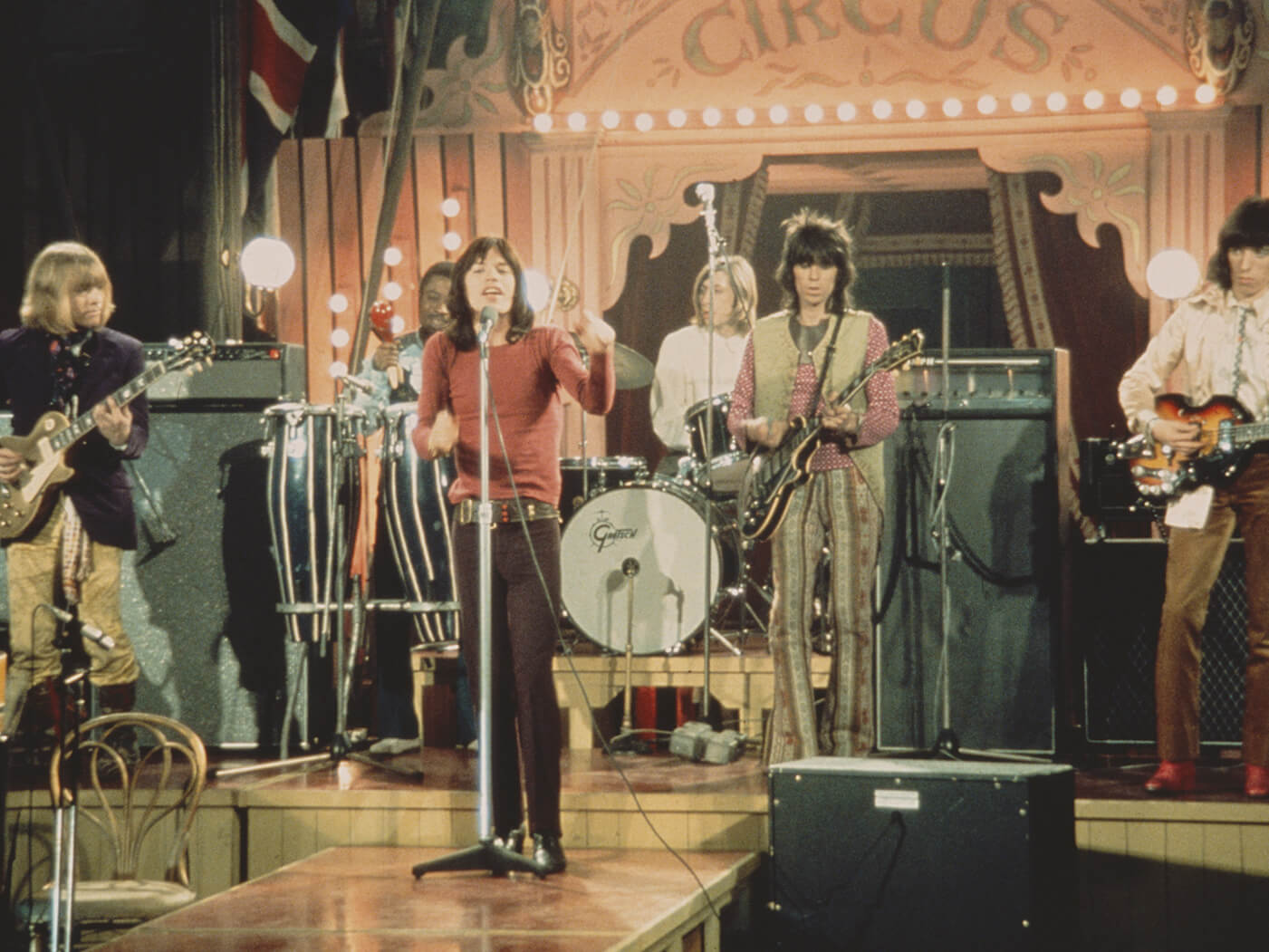 The Rolling Stones are set to release a multimedia box set this June with remastered contents from their famed 1968 Rock And Roll Circus concert.

Out 7 June via ABKCO, the box set features multiple goodies including a three-LP set – the first vinyl treatment for the soundtrack – remastered film footage on Blu-ray and DVD, rare photographs, as well as a collection of unreleased songs.

Check out the trailer for Rock And Roll Circus: