The guitarist has already worked on the show’s new theme song. 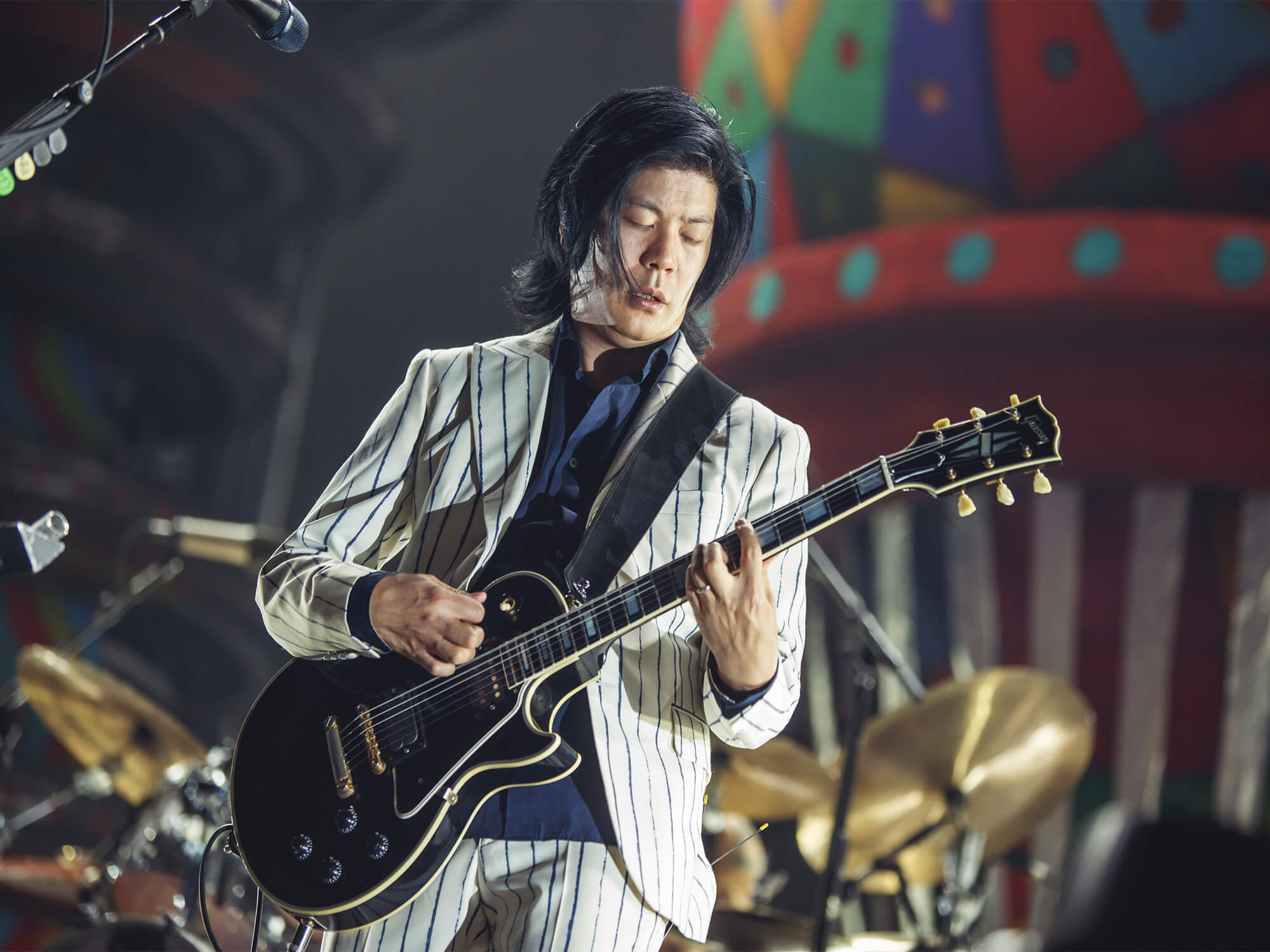 James Iha, guitarist for The Smashing Pumpkins, has taken on a role as composer for the upcoming Netflix series, That ‘90s Show.

Given that the band were thriving back in the 90s, with records Siamese Dream (1993), Mellon Collie And The Infinite Sadness (1995) and more, it does make a lot of sense for Iha to soundtrack a show for the era that saw them in all their glory.

The show is ten episodes strong, and the theme song from That ‘70s Show has been adapted to fit the ’90s. Variety reports that showrunner Gregg Mettler decided on a renewed version of In the Street, the Big Star song that was recorded by Cheap Trick as the theme for the original series, which was later re-titled as That ‘70s Song.

Watch the trailer for That ‘90s Show below:

The Smashing Pumpkins released part one of their three-part rock opera ATUM (pronounced Autumn) last month (November). Frontman Billy Corgan reflected on the band’s success from the era of Mellon Collie up to now in an interview where he admitted the early days of fame were difficult to navigate: “I had such a negative reaction to – I’m gonna say this very loosely –  fame,” he said.

“‘Cause it was so weird to me right, because I saw where fame for other people was this really cool thing. I don’t even name the names but you know the names for our generation where [it was] like, ‘I like you being weird and the way you are, that’s a good thing’, [but] with us it was like ‘yeah you’re famous but you’re still weird and that’s not a good thing’.”

That ‘90s Show will be available to watch on Netflix from 19 January 2023. Find out more on ATUM at smashingpumpkins.com.