by Cillian Breathnach
The War on Drugs
#Artist#Rock
News

The War On Drugs announce new album, I Don’t Live Here Anymore, as well as 2022 US and Europe tour

Following from 2017’s A Deeper Understanding. 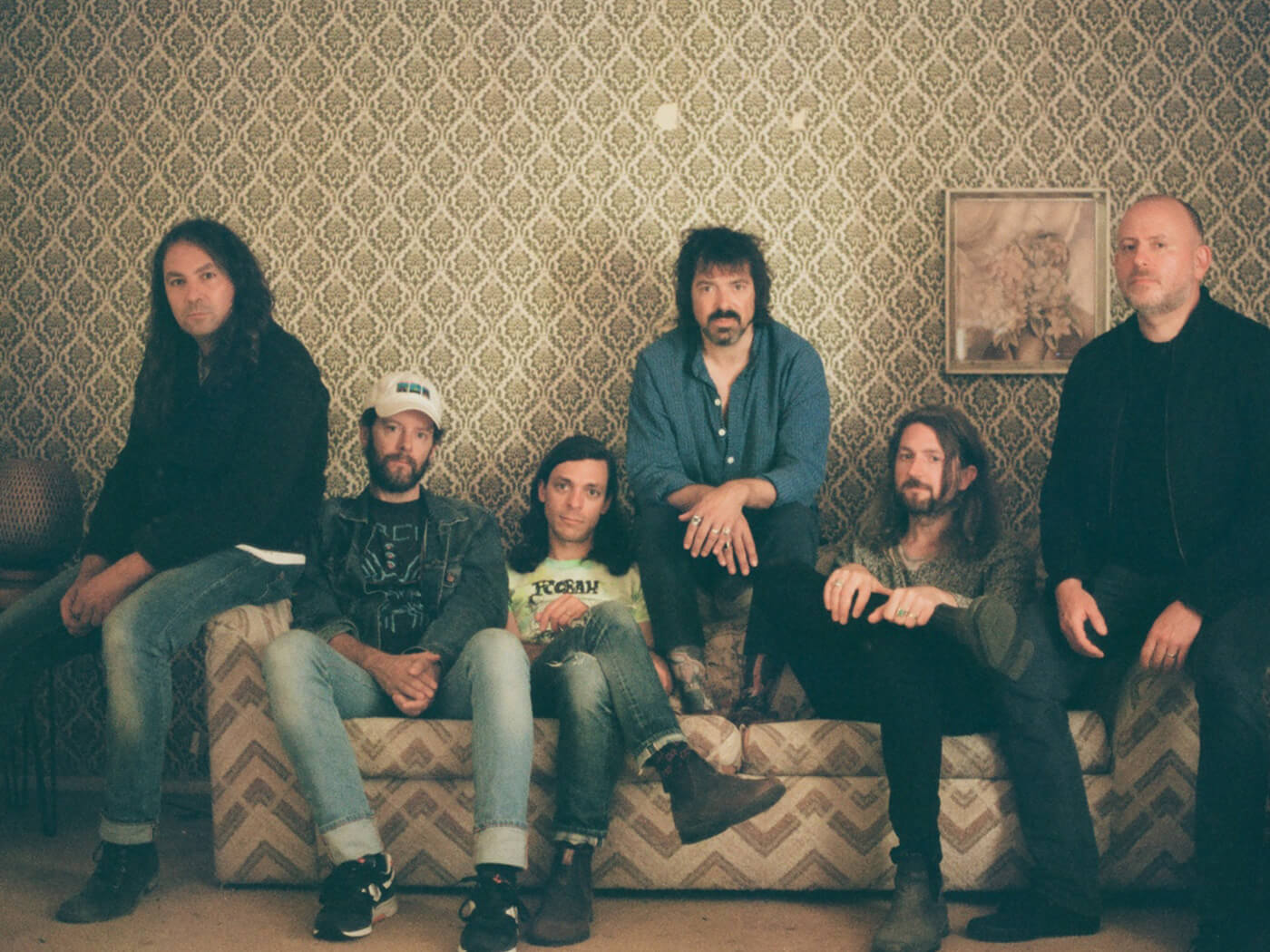 The War on Drugs have announced their first new studio LP in four years, entitled I Don’t Live Here Anymore, set to arrive 29 October via Atlantic.

The announcement comes alongside the release of the album’s first video and single, entitled Living Proof. The band also plans to head out on a 2022 tour of North America and Europe, which will see them play their first headline show at Madison Square Garden.

Tickets for this tour will go on sale on 23 July, at 10 AM local time. You can grab tickets and see the full list of dates here.

See the video for Living Proof below. It’s directed by filmmaker Emmett Malloy, and shot on 16mm. It captures frontman Adam Granduciel at the historic Panoramic studio in Stinson Beach, California.

The new album follows 2017’s A Deeper Understanding, which is among the more recent albums we’ve taken a look at in our The Genius Of… series, writing: “The vast, layered sound that cloaks A Deeper Understanding‘s dreamy evocations of endless desert skies and vanishing-point roads is powered by a suitably tasteful array of guitars… It all amounts to one of the best live guitar sounds you’ll hear anywhere, and A Deeper Understanding is a scintillating distillation, painstakingly constructed by one of the modern era’s most proficient craftsmen.”