The White Stripes XX was put together by Jack White’s Third Man Records. 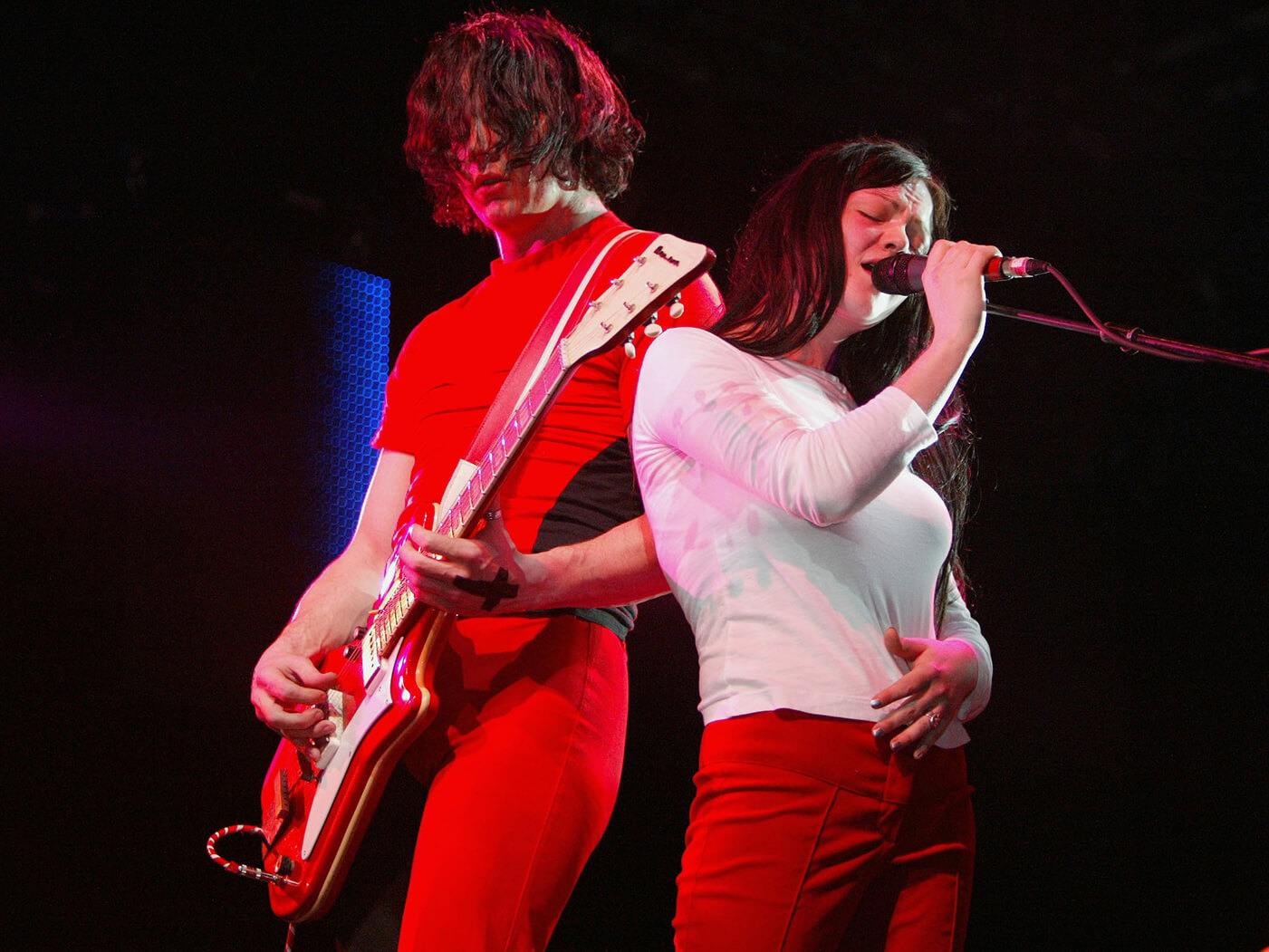 Titled The White Stripes XX, the bundle includes previously unreleased studio outtakes, a DVD of two Michigan shows in 1999 and a live LP of a concert in Raleigh, North Carolina. Joining the exclusive audio offering is a 24-page booklet filled with photos, flyers, lyrics and assorted archival material.

For more info, head over to thirdmanrecords.com.