by Daniel Seah
The Who
#Artist#Rock
News

Culminating with a previously unreleased performance. 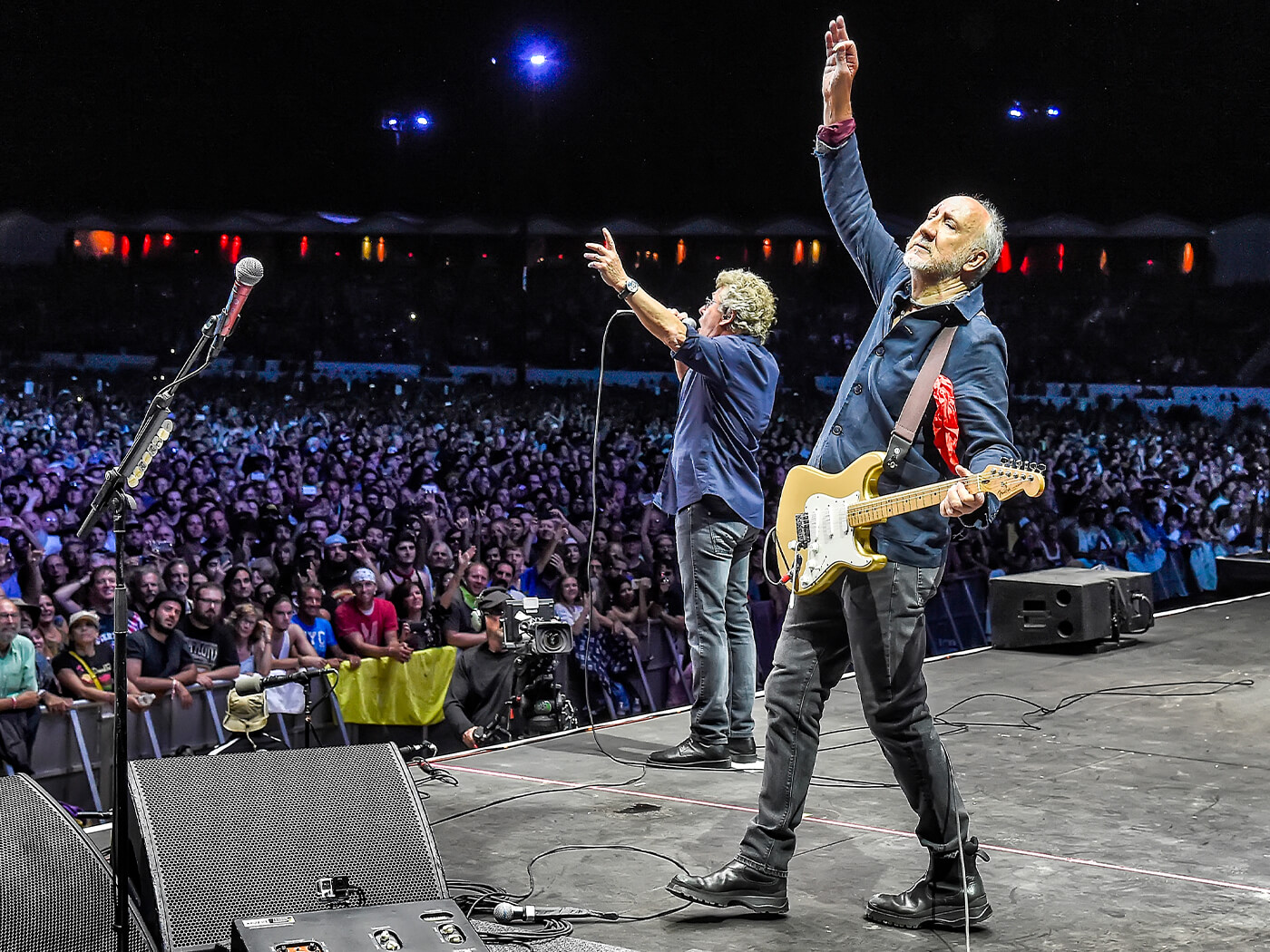 The Who have announced Join Together @ Home, a series of vintage video uploads that celebrate the English rockers’ celebrated live shows.

Launching on The Who’s official YouTube channel this Saturday (8 August) at 6pm BST and set to span the next six weeks, uploads will include live and rare footage, mini videos and special screen footage – available digitally for the first time. The series will culminate with a performance from a previously unreleased show.

The first set of uploads planned for this weekend include five live tracks from the group’s 1982 Shea Stadium, New York show, with an exclusive premiere clip from vocalist Roger Daltrey. Watch it as it premieres below.

Join Together @ Home also aims to raise awareness for both the Teenage Cancer Trust and Teen Cancer America, charity organisations which Daltrey and guitarist Pete Townshend are patrons of. The band had originally planned to headline at this year’s Teenage Cancer Trust shows at the Royal Albert Hall, before the event was called off due to COVID-19.

While in lockdown, Pete Townshend has been hard at work on new material for the follow up to 2019’s Who. The guitarist shared that he was reviving the demo process employed on the album Quadrophenia, by building a “small but powerful old style” attic studio, that includes a 24-track tape machine.

“I want to emulate the work I did on the demos of Quadrophenia,” wrote Townshend in an Instagram post. “A lot of that work would have been much easier with a computer, but maybe less loose and edgy.”

For more on The Who, visit thewho.com