The founder of the project had been fighting leukaemia since 2017. 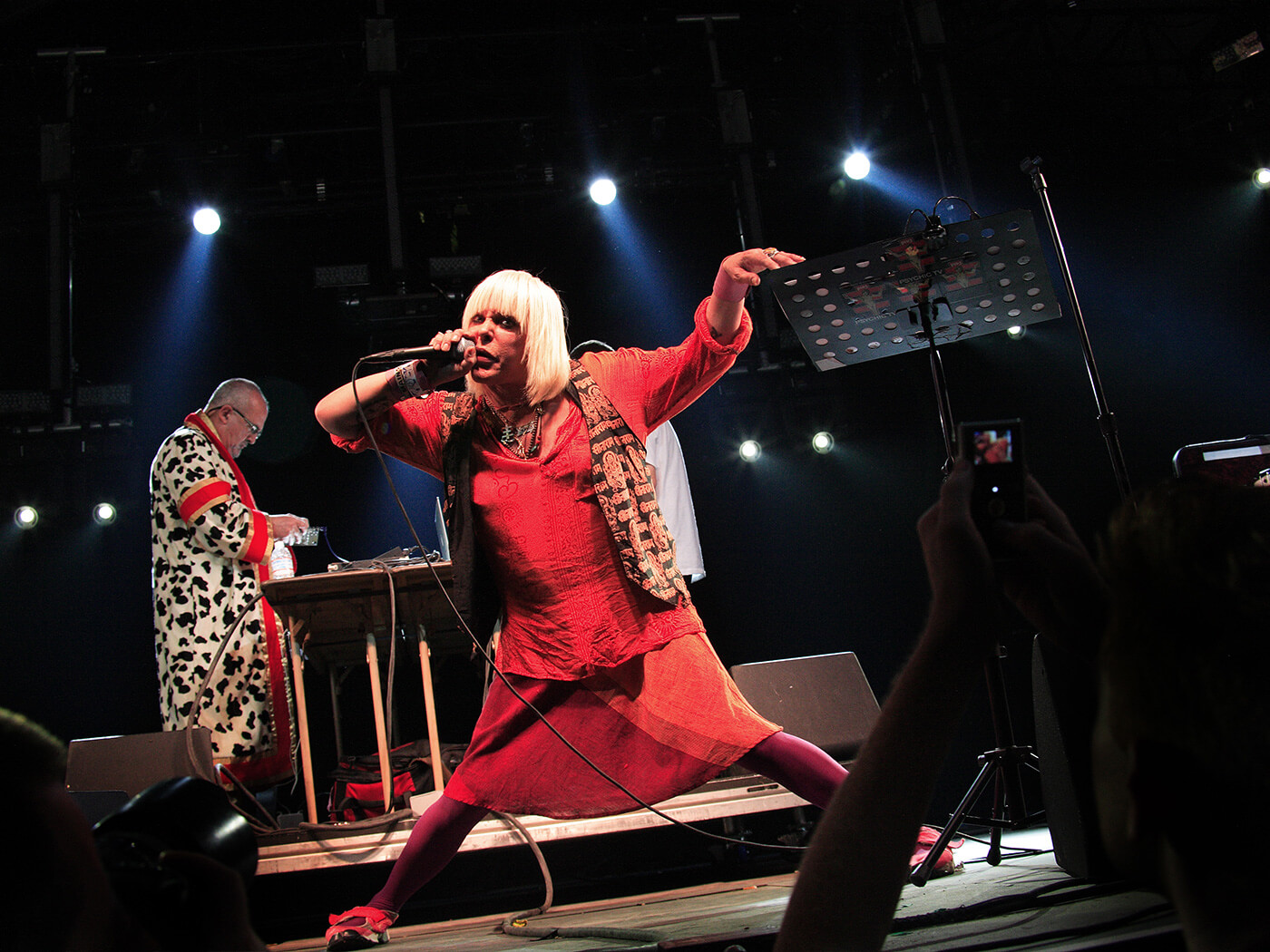 Genesis P-Orridge has died at the age of 70. The musician, poet, performance artist and founding member of seminal industrial band Throbbing Gristle had been fighting leukaemia since October 2017.

In a statement posted on Facebook and shared by Dais Records co-founder Ryan Martin on 14 March, P-Orridge’s daughters Caresse and Genesse said: “It is with very heavy hearts that we announce the passing of our beloved father, Genesis Breyer P-Orridge.

This statement was released by Gen's daughters and was posted to Facebook about 15 minutes ago. pic.twitter.com/pQ7Iu31UHY

“S/he had been battling leukaemia for two and a half years and dropped he/r body early this morning, Saturday March 14th 2020. S/he will be laid to rest with h/er other half, Jaqueline “Lady Jaye” Breyer who left us in 2007, where they will be reunited.”

They concluded by thanking fans for their “love and support and for respecting our privacy as we are grieving”.

P-Orridge identified as third gender, preferring the gender-neutral pronouns s/he and h/er. S/he founded Throbbing Gristle in 1975, along with Cosey Fanni Tutti, Peter “Sleazy” Christopherson and Chris Carter. The band evolved from the music and performance arts collective COUM Transmissions, which was formed in 1969. It drew heavy influence from the Dadaist movement. Throbbing Gristle as a band would go on to pioneer industrial music, and gain a reputation for their extremely confrontational live shows.