The nine-minute track is described as “a celebration of the strawberry moon’s vibrations”. 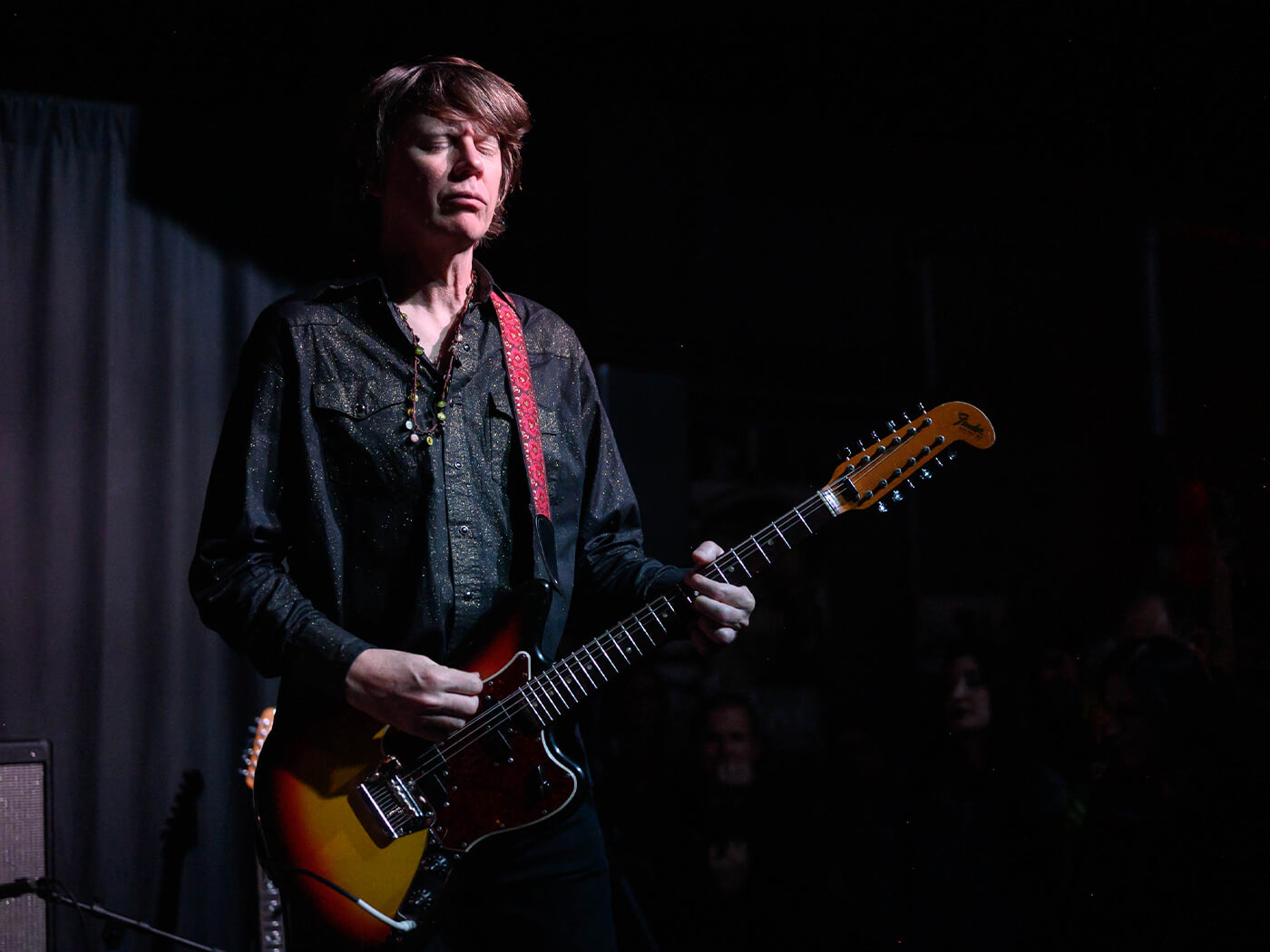 Thurston Moore has shared a new instrumental composition written for three guitars, entitled Strawberry Moon. In his tweet sharing the single, Moore wrote that the song was “a new piece for new peace. A celebration of the strawberry (full) moon’s vibrations – free energy for change”. Take a listen below.

The sprawling nine-minute guitar track was recorded at the Daydream Library in London just two days ago (3 June), and released through Moore’s solo Bandcamp page.

Strawberry Moon follows The Lords And The Ladies as the latest in a string of single releases that the guitarist has put out this year. He’s also released Instant Transcendent Conjecture, a song from the Thurston Moore Group’s tracking sessions with Paul Epworth for their 2017 album, Rock And Roll Consciousness.

Sonic Youth drummer Steve Shelley, acting overseer of the band’s archival vaults in New Jersey, and has been active in reissuing material from the seminal art rockers’ live era over Bandcamp. The most recent Sonic Youth archive pull was released today (5 June), and featured the band’s performance in Yugoslavia in 1985/1987.