“I had this idea in my head that I wanted to be the best guitar player on Earth.” 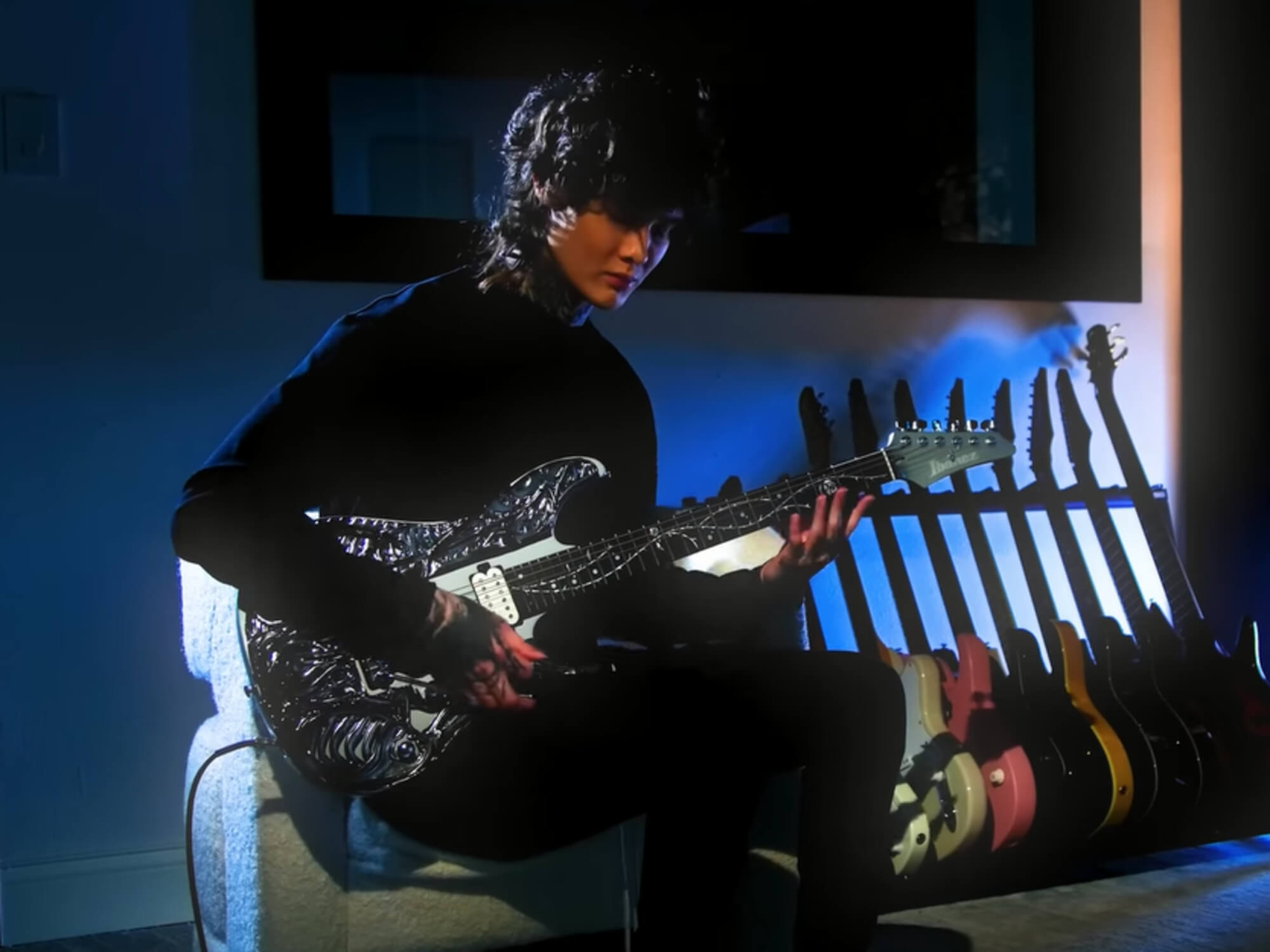 Polyphia’s Tim Henson has opened up about the massive influence Jack Black movies like School of Rock have played on his journey to guitar stardom.

On the latest episode of Ernie Ball’s String Theory, the guitarist recalls his early encounter with music, saying, “My first instrument that I started on was violin. My mom made me pick that up at age three and kind of forced me to play it my whole life and I really just hated it.”

“After doing that until I was 10 years old, my dad just brought out a guitar one day. I had no idea that he even played. My dad would go and play with his band and occasionally he’d take me and let me play with them. I always just wanted to solo over whatever they were doing.”

“In sixth grade, my friend group’s parents were asking us what we each wanted to be when we grew up and I said I want to be a rockstar. And of course you know everyone rolled their eyes or something stupid. I was just dead ass serious though,” Henson says.

“I had this idea in my head that I wanted to be the best guitar player on Earth. I think I had watched School of Rock because that came out around then and [Tenacious D in The] Pick of Destiny. You know, just the Jack Black movies were really influential.”

“Then I watched Crossroads with Steve [Vai] of course and just the idea of selling your soul to the devil or whatever and then you were the best — I just thought that was so cool.”

“From age 10 to 13 I just practised with the intention of becoming the best guitar player in the world,” he adds.