Morello cited a Black Lives Matter rally in his hometown as the song’s inspiration. 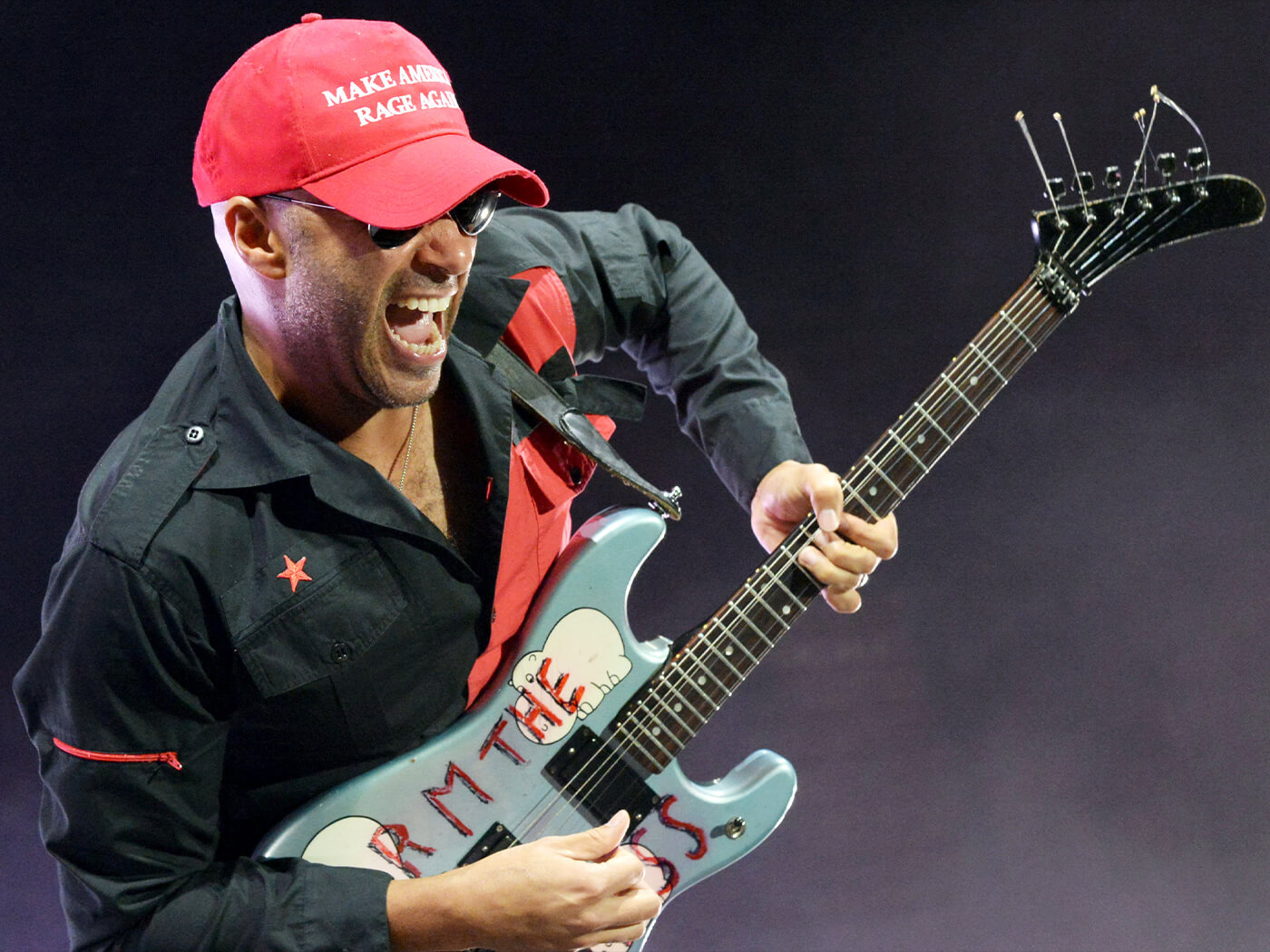 Tom Morello has teamed up with Imagine Dragons vocalist Dan Reynolds, Shea Diamond and producer The Bloody Beetroots on a new protest song, titled Stand Up. The song was inspired by the Black Lives Matter movement. Take a listen below.

Writing about the song over Instagram, Morello explained that watching a Black Lives Matter rally happen in his small hometown in the American Midwest served the collaboration’s inspirational spark.

“I grew up in the tiny lily-white, archly conservative town of Libertyville, Illinois. When I was a kid, someone hung a noose in my family’s garage, there was occasional N-word calling, et cetera, et cetera,” Morello explained. “On June 6 of this year, there was a Black Lives Matter rally and march in that same town that drew over 1,000 people.”

“I was so inspired that night, I reached out to Dan from Imagine Dragons. The Bloody Beetroots and I had conjured a slamming track and within 24 hours Dan had sent back a completed vocal. We got Shea Diamond, a Black transgender woman with a long history of activism, on the track and the coalition was complete.”

The proceeds from Stand Up will be divided between four organisations – the NAACP, Known Your Rights Camp, Southern Poverty Law Center and the Marsha P. Johnson Institute.

Morello has been a big supporter of the Black Lives Matter movement – even indirectly inspiring Black Sabbath to release a special charity t-shirt when he wore a Black Lives Matter t-shirt in the style of Sabbath’s Masters Of Reality cover art.