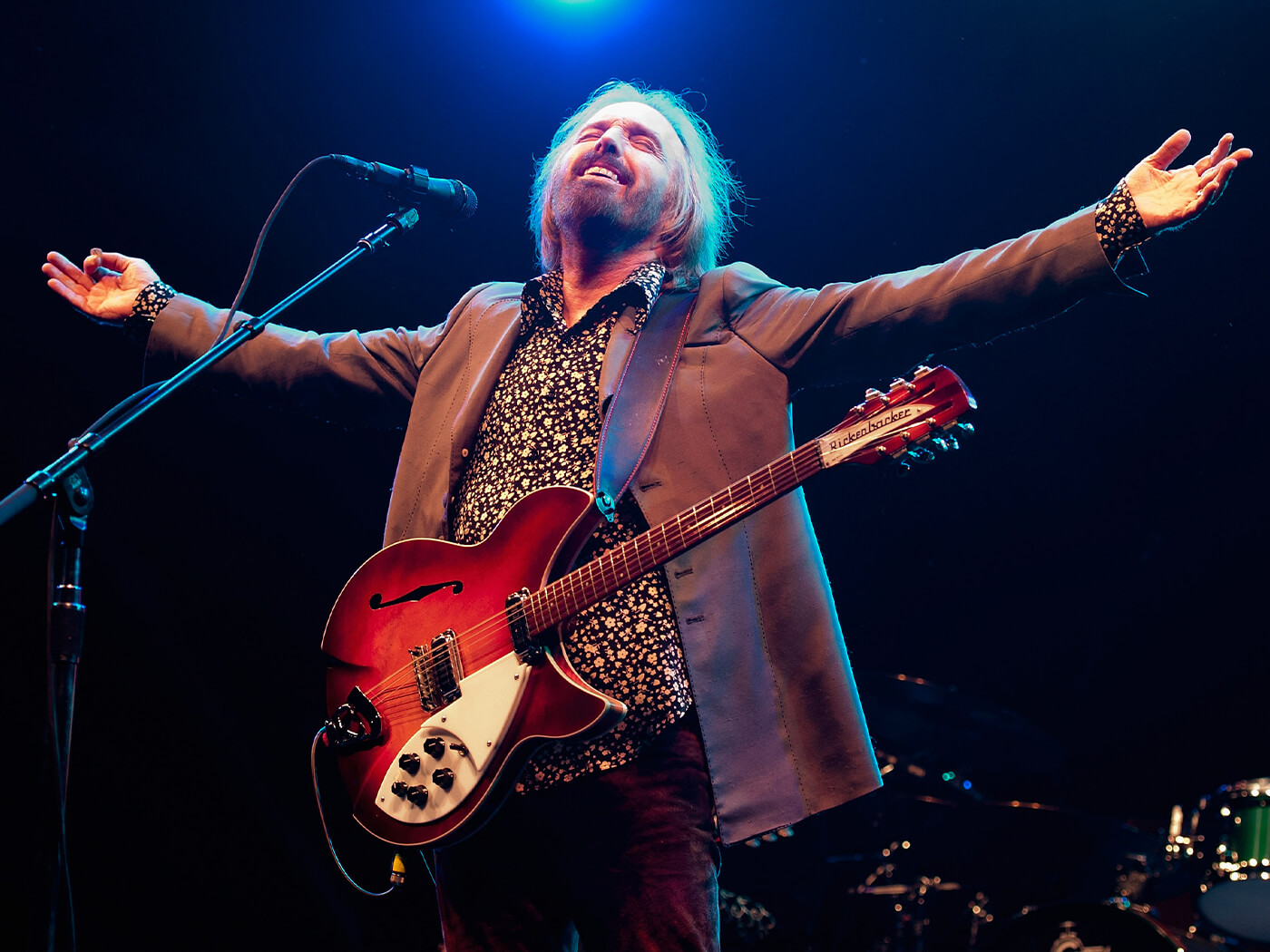 There Goes Angela (Dream Away), a previously unheard song from the late Tom Petty has been unearthed and released online. The song was originally recorded during the sessions for the 1994 album, Wildflowers.

Fans can download the song through Petty’s official website, but only after first completing a five question quiz – which you won’t be required to pass, however.

Wildflowers is Petty’s sophomore album, released on 1 November 1994. The record was co-produced by Petty, alongside guitarist Mike Campbell and producer Rick Rubin. It featured several guest musicians, including Ringo Starr, who recorded drums on To Find A Friend. The release of Wildflowers was supported by the 88-date Dogs With Wings tour which took place in 1995.

There Goes Angela (Dream Away) is one of the songs that didn’t make the album’s final cut, as the record was originally planned as a double album. The late musician’s estate, however, has been teasing a “forthcoming Wildflowers project” and shared an archived demo of You Don’t Know How It Feels earlier this June.