The tracks will be recorded in his newly built personal studio. 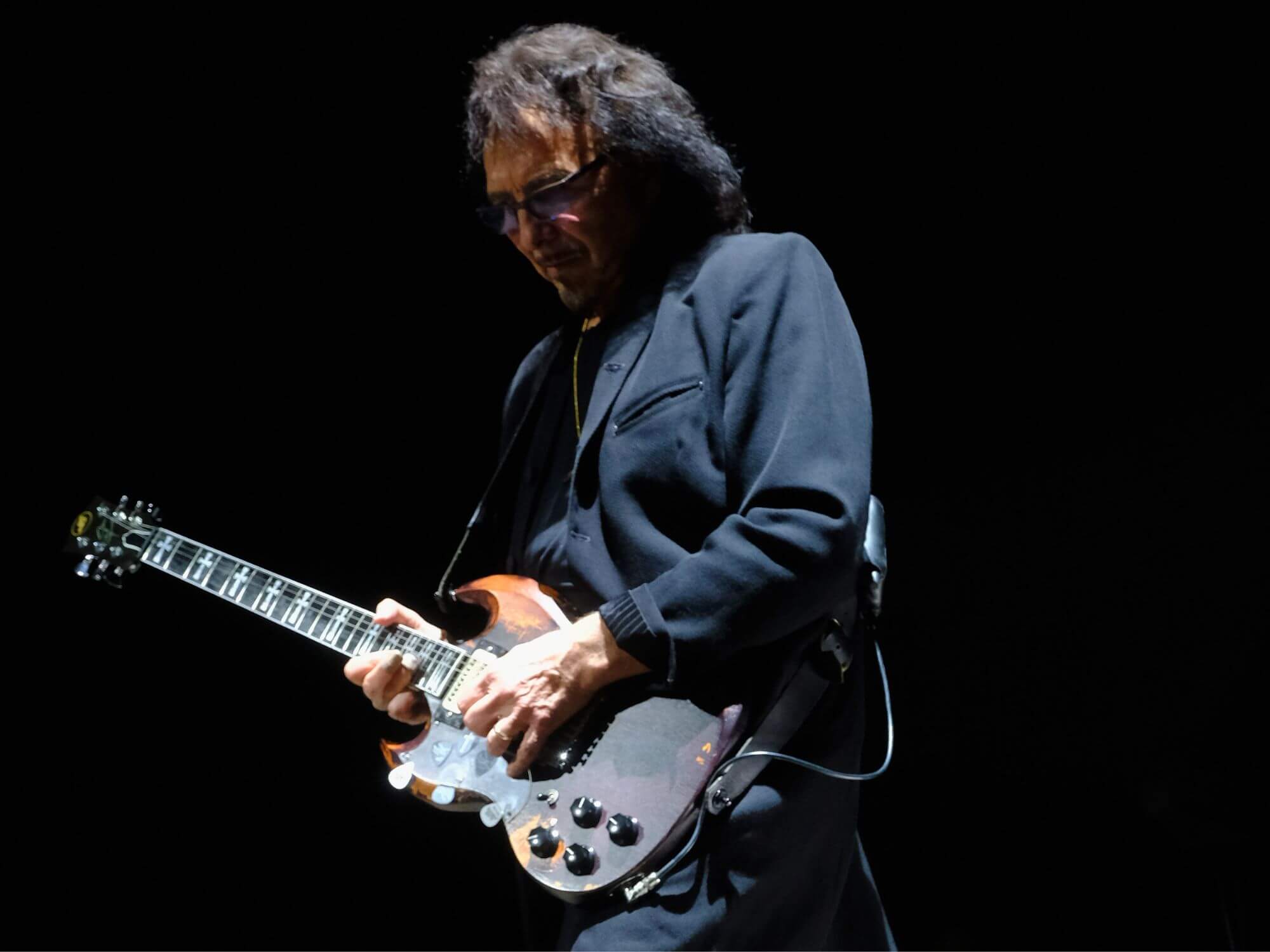 Tony Iommi has revealed to fans that he is set to record new music – likely an upcoming solo album.

The guitarist announced the update in a recent video, in which he reflected upon his experiences in 2022 and his plans for the new year.

According to Iommi, a host of new material has already been developed – most likely for a new solo album – and the official recording process is set to begin “in a couple of weeks”.

“I’ve been writing and recording; I’m having a new studio built too, which I’m really pleased about. Well, actually, the studio is built, and it’s almost ready to go; I’m just waiting for some equipment,” he said on his YouTube channel.

“In another couple of weeks, I think I’ll be ready to go in and start work in there, which I’m really looking forward to – writing another album.”

Should the recordings be for another solo album, it would be Iommi’s third, after 2000’s Iommi, and 2005’s Fused.

Although little information regarding the release has been revealed, Iommi did discuss how external circumstances have hindered the development of his studio.

In the video, the guitarist noted that the ongoing war in Ukraine has led to shortages of equipment needed to complete the development, and begin recording.

The metal icon reflected upon his input towards the frontman’s thirteenth solo release, Patient Number 9, in the video. Discussing the tracks that he featured on, he told fans:

“I’ve done two tracks for Ozzy’s album, which I really enjoyed doing. … [We also] got a Grammy nomination for it, which was very pleasing. We’ll see what happens; if we do get a Grammy in February.”