Moving psychedelic short is a teaser for what’s to come. 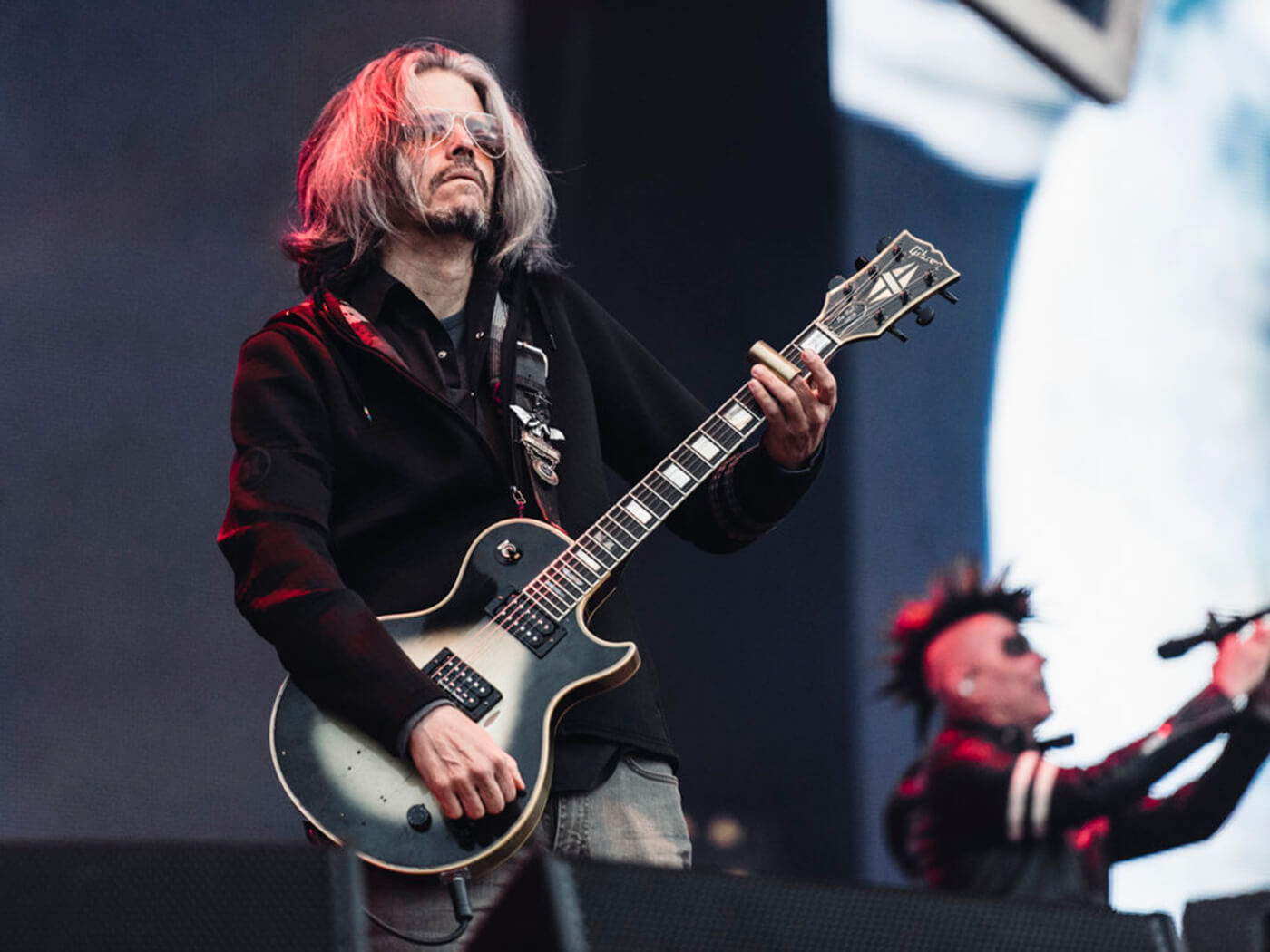 Tool have ramped up excitement for Fear Inoculum’s 30 August release with an Instagram post previewing the album’s artwork.

Clicking play on the video post reveals a metallic-coloured vortex moving in a wave-like manner. Tool also captioned the post with details about their forthcoming album’s release, stating that its title track and pre-orders will arrive on 7 August.

Speculation about the prog-metal veterans’ long-anticipated new material has gained traction ever since the group announced the album on Instagram last week. The first murmurs of Fear Inoculum, however, date back to May, when fan-shot footage of live performances of Descending and Invincible surfaced on YouTube. Both tracks are rumoured to feature on the upcoming album.