Title track from new album is the longest-ever song to chart. 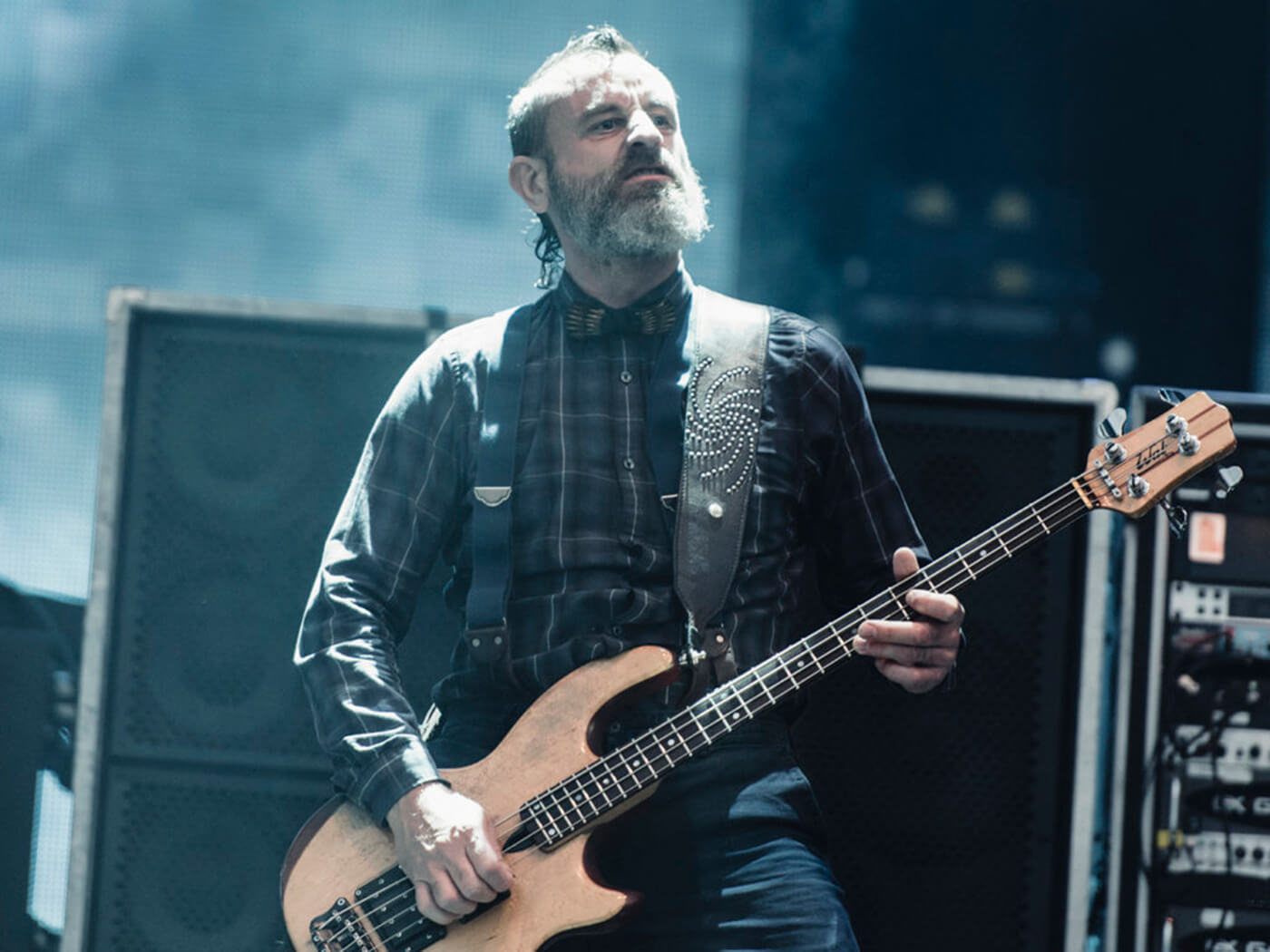 From making their entire catalogue available on digital services to releasing their first album since 2006, it’s fair to say Tool have had an eventful month. And in more good news for the metal band, the title track of Fear Inoculum has entered Billboard’s Hot 100 chart at No. 93, becoming the first song in the chart’s history to exceed 10 minutes.

On top of this, Tool’s four studio albums cracked into the Top Rock Albums chart shortly after their arrival on digital and streaming services. 1996’s Ænima soared to No. 1, 2001’s Lateralus came in at No. 2, while 2006’s 10,000 Days and 1993’s Undertow climbed to No. 4 and No. 5, respectively. Not bad for albums that were released decades ago.

Fear Inoculum drops on 30 August. Listen to the album’s blistering title track below: