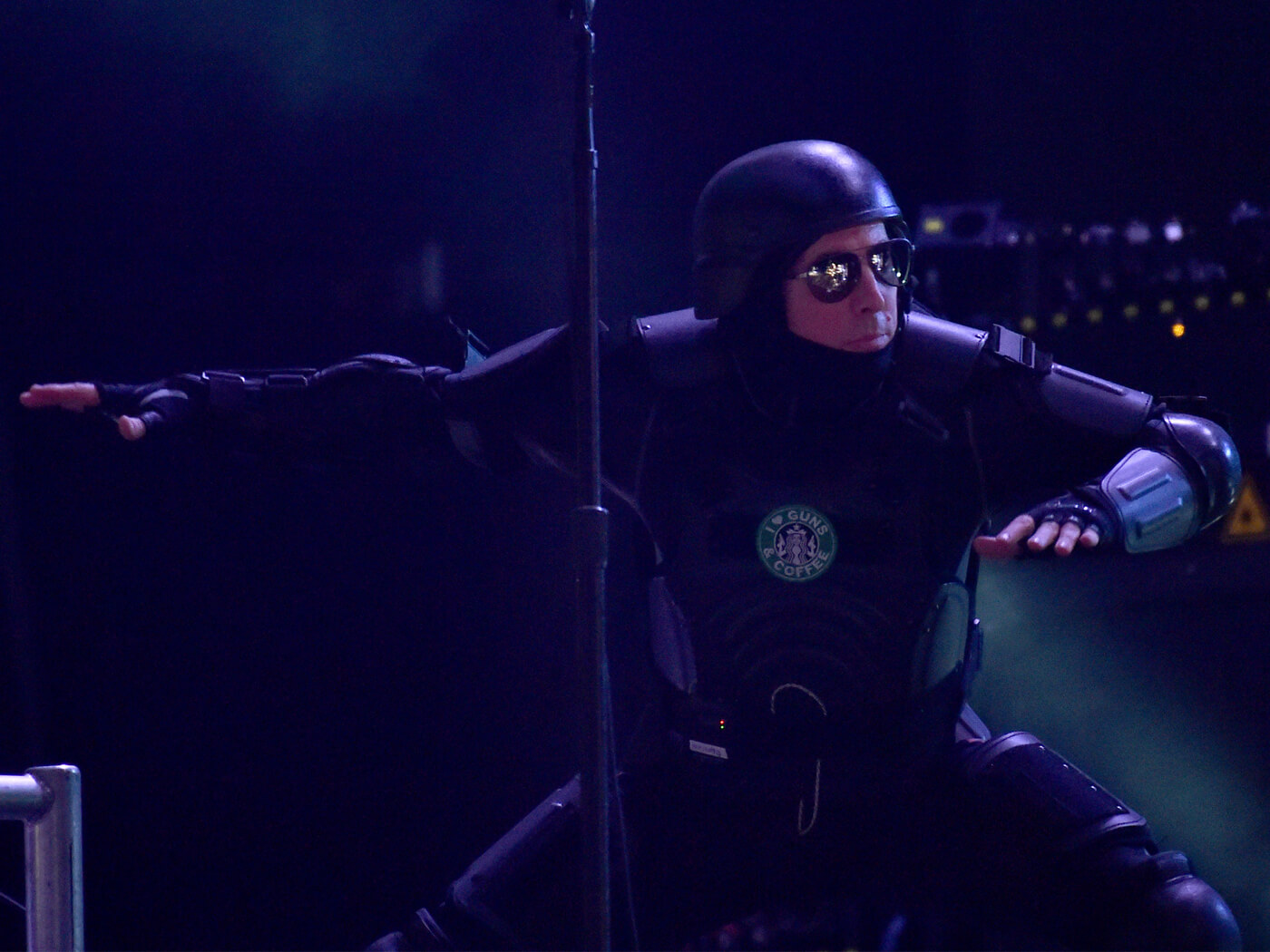 UPDATE (30/8): The new Tool album, Fear Inoculum, has been released. You can stream it below:

For Tool fans, the band’s follow-up to 2006’s 10,000 Days can’t come a day sooner. The good news though, is that the wait is almost over. In a recent Instagram post, the veteran rockers have confirmed a 30 August release date along with a title, Fear Inoculum.

Tool hinted at this upcoming release during a May show in Birmingham, Alabama. According to attendees, the date “30th August” was flashed on a screen during an intermission. Frontman Maynard James Keenan even reportedly encouraged fans to share the info on social media: “Alright everyone, take out your phones. Security stand down and let these fuckers do whatever it is with their phones.”

In even more good news for Tool fans, the band have announced that their entire catalogue will be made available on “all digital and streaming formats” this Friday, 2 August. Check out the full announcement below:

This Friday, Aug 2nd, the Tool catalog goes up on all digital and streaming formats. High five. #tool2019

More information about the upcoming album at toolband.com.