Trivium are setting up headquarters in a decommissioned aeroplane hangar

The band has plans for headquarters to eventually include a full-fledged performance venue. 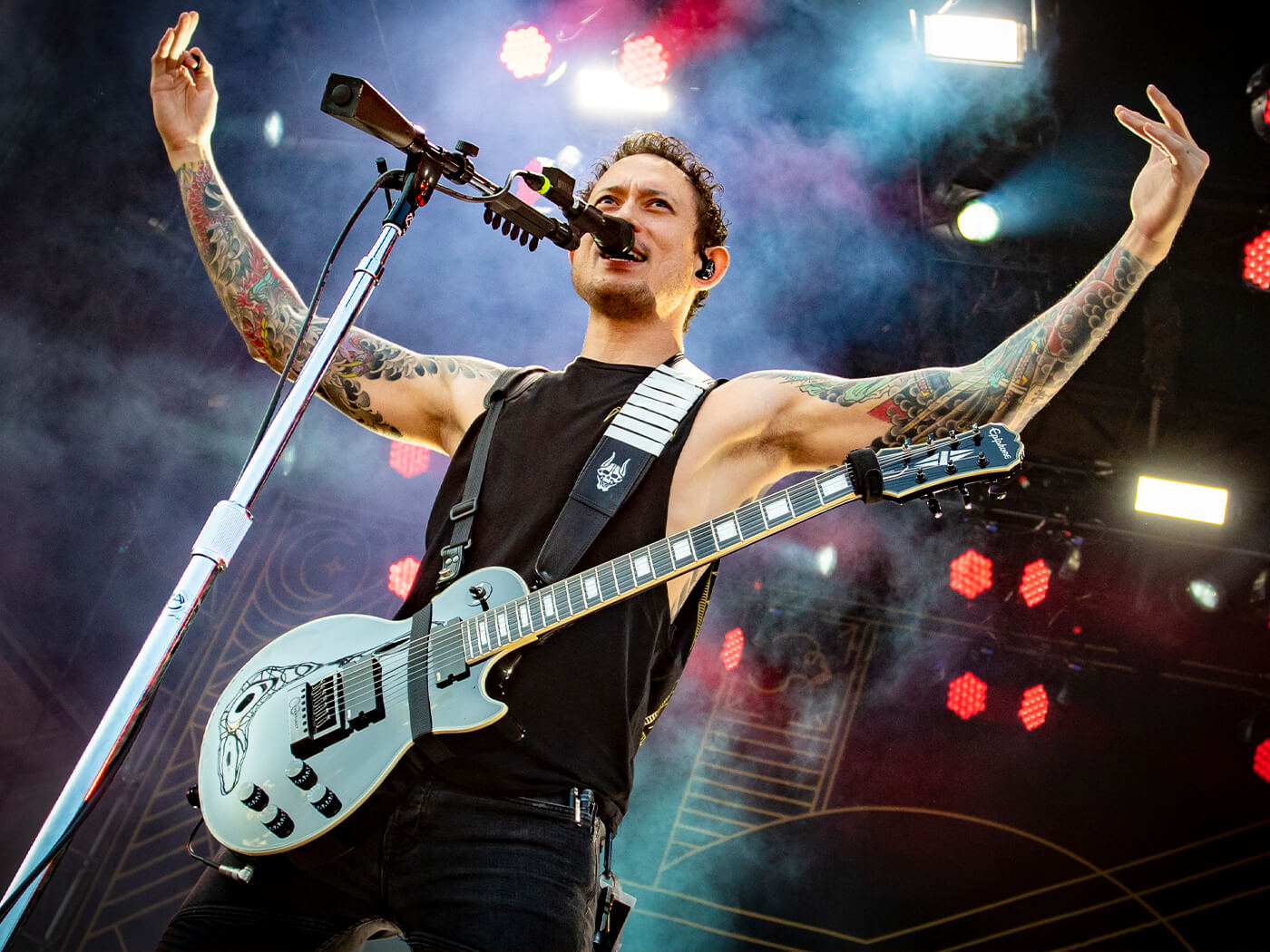 Heavy metal band Trivium are buying a decommissioned aeroplane hangar to convert into a new band headquarters, which will include a rehearsal space, recording studio and live performance venue.

According to Blabbermouth, the band’s upcoming purchase will get its funding from last month’s live-streamed concert, A Light Or A Distant Mirror.

Heafy laid out the band’s ambitious plans for Trivium HQ in a video interview with Rock Sound, saying that the space will start off as a rehearsal studio, before eventually evolving into a full-fledged performance venue – live stream performance-ready.

“The hangar we’re getting is huge,” he said. “And the first step, we’ll build in and enclose in a section of it where we’re able to rehearse in there, and it’s an all-in-one spot.”

“And then we’ll gradually build downwards, build a recording studio below that, and then we’ll build outwards. And I imagine it would take three to five years of building that most outwards section of the hangar where the aeroplane would fit, we’d make it look like that Full Sail show [A Light Or A Distant Mirror].

Heafy also revealed in his interview that the band would be purchasing the property from family, as the owners of the hangar are relatives of his wife.

“We’re very close now,” Heafy said. “It’s not complete. It’s not the size of a commercial plane, it’s not the Iron Maiden-sized hangar like that; it’s more modest than that. But it’s good that we’re able to keep it all in the family. We’re actually able to support our family, so Trivium can buy from them.”