The track was made famous by a version by Johnny Cash and June Carter. 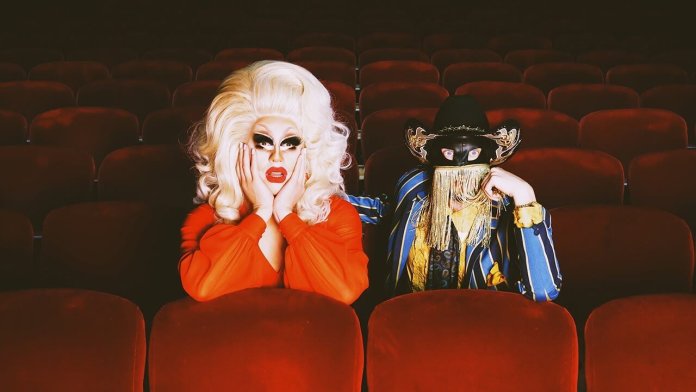 Masked singer and guitarist Orville Peck has teamed with Trixie Mattel for a version of the classic country duet, Jackson. The song has arrived alongside a music video, featuring the pair performing the track live in an empty theatre.

While Jackson was written in 1963 by Billy Edd Wheeler and Jerry Leiber, it became most famous in 1967 thanks to two versions. One was recorded by Nancy Sinatra and Lee Hazlewood, and the other by Johnny Cash and June Carter.

You can check out the video for Jackson below.

In 2019, we also included Peck in our New Breed list, which collated 50 of the most exciting guitarists around today.