He also claims that Eric Clapton, Stevie Ray Vaughan and Joe Bonamassa play in the same way as ‘millions of others’. 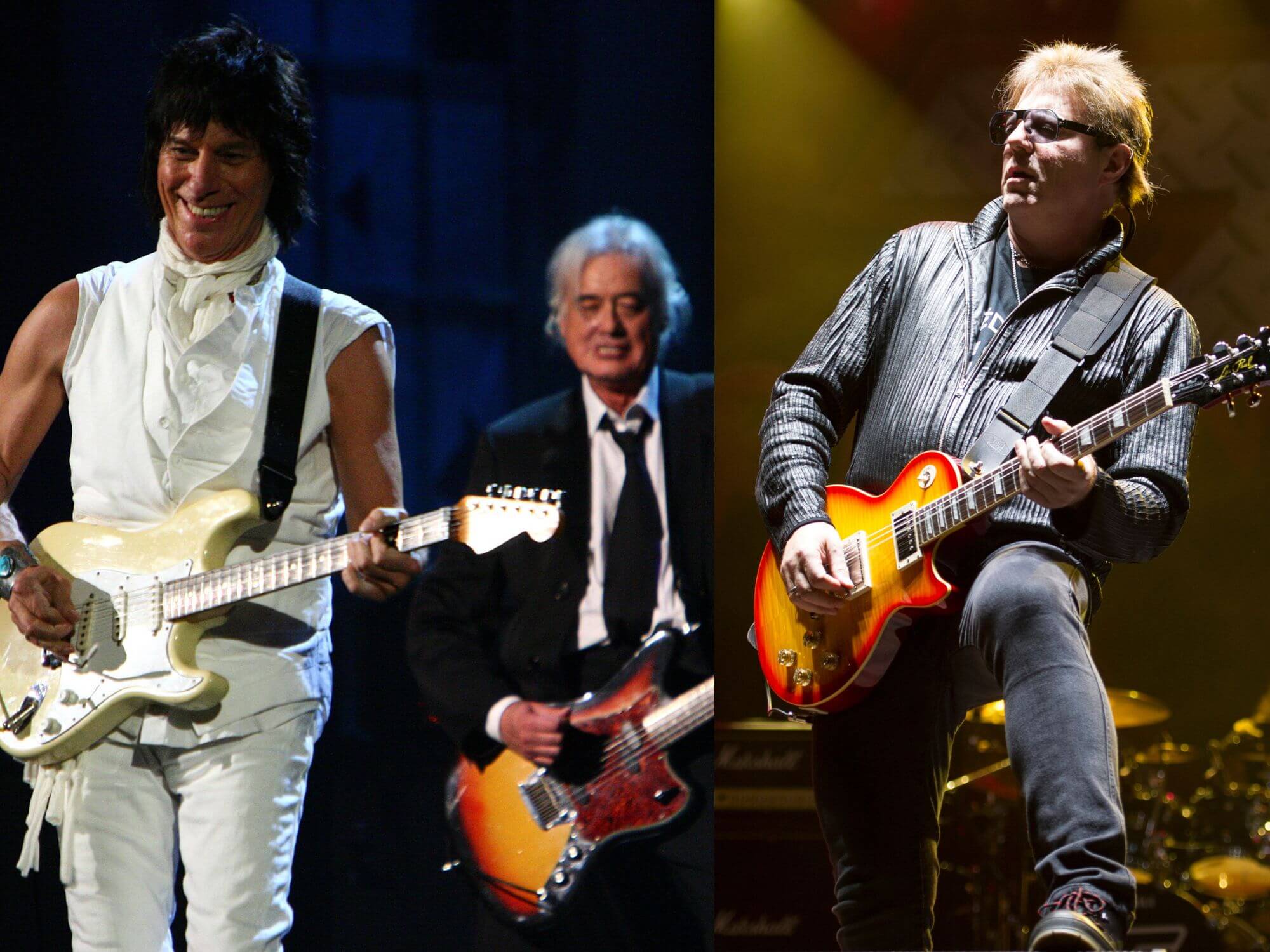 Twisted Sister’s Jay Jay French has discussed why he considers Jeff Beck one of the ‘greatest guitarists of all time’, stating that, unlike Jimmy Page and Eric Clapton, the musician had a signature style that continuously improved over time.

The guitarist was speaking in a new interview when he shared his views on the late guitar virtuoso. Here, he insinuated that Jimi Hendrix is most deserving of the prestigious title, but considers also Jeff Beck as a worthy candidate.

“[Throughout his career,] Beck goes on and develops this incredible style of guitar playing over the next 50 years… Jimi didn’t have the luxury of developing,” he told The Metal Voice, adding how Beck stood out from other contemporary guitarists.

“Jimmy Page got worse as time went on, sloppier. Eventually, he straightened himself out and I guess he’s okay today,” he continued.

“When you get to Eric Clapton, there’s a million guys that play like that. Stevie Ray Vaughan, Joe Bonamassa – like a million of them. And that doesn’t take away how great they are. It’s just that they don’t necessarily imbue their personality through the fretboard in an individual way.”

Elsewhere in the discussion, French elaborated on his stance and confirmed that, despite not considering these artists as the greatest guitarists of all time, he is still a fan of their playing.

“I’m not knocking these people. These were my heroes,” he insisted.