He himself is booked to play a few in the near future. 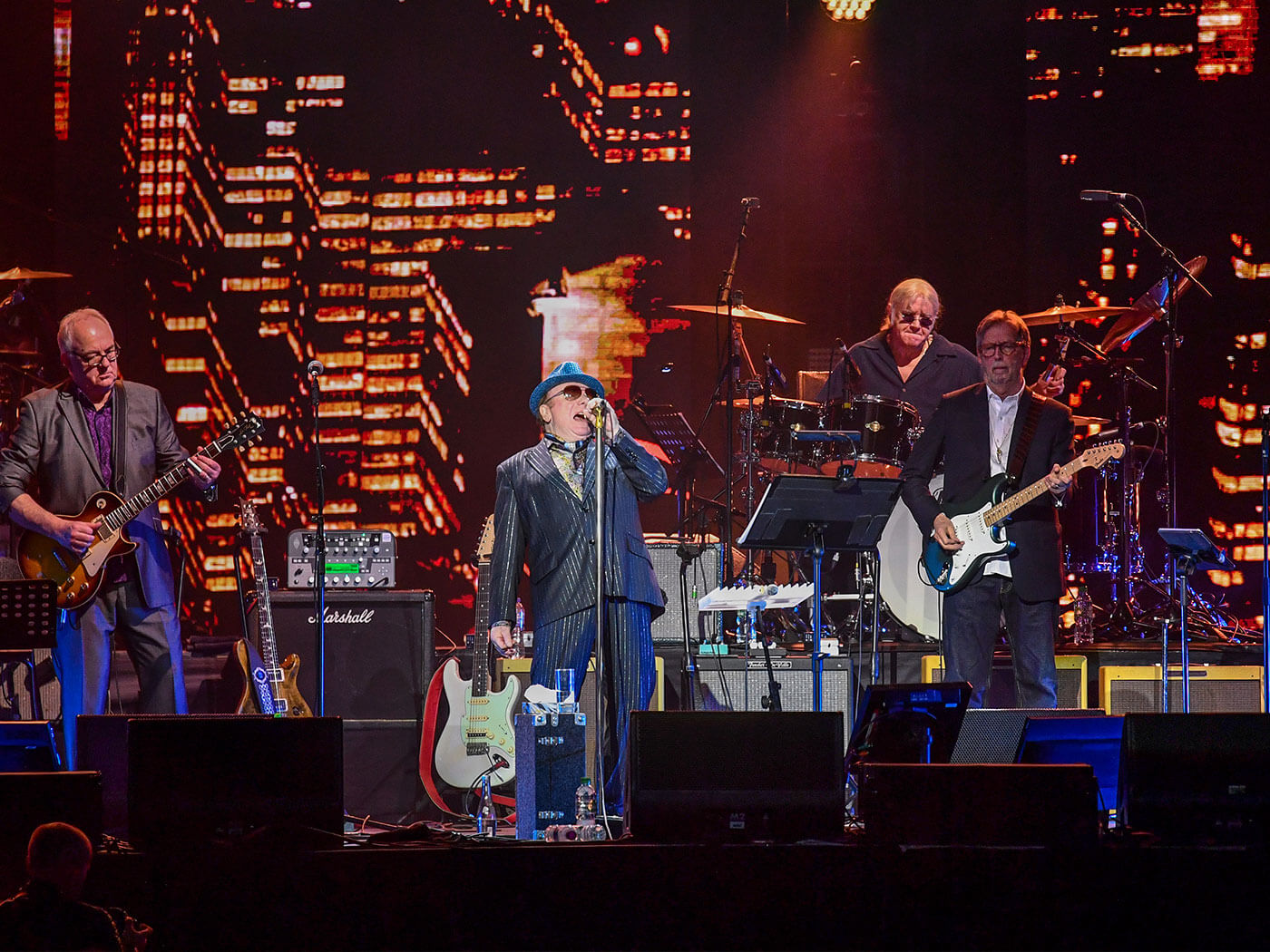 Van Morrison has weighed in on the ever-controversial topic of the merits of socially-distanced gigs, seeming to call them “pseudo-science” – and urging his fans to support him in restarting full-capacity gigs again.

In an open letter to his fans, Morrison addressed the fact that he is booked to play some socially-distanced gigs, including some at the UK’s first dedicated socially-distanced venue. He said that “this is not a sign of compliance or acceptance of the current state of affairs, this is to get my band up and running and out of the doldrums. This is also not the answer going forward.”

He then insisted that “we need to be playing to full capacity audiences going forward.

“I call on my fellow singers, musicians, writers, producers, promoters and others in the industry to fight with me on this.

Perhaps most controversially, Van Morrison then called on fans to “Come forward, stand up, fight the pseudo-science and speak up.”

He then asserted that “Sir Andrew Lloyd Webber and myself appear to be the only people in the music business trying to get it back up and running again.”

“It’s not economically viable to do socially distanced gigs. Come forward now, the future is now.”

As lockdown restrictions begin to ease in the UK, the self-imposed ‘R’ number limit of one has been surpassed, prompting speculation of a second lockdown Reporting by the Telegraph today (25 August) notes that “on August 22 senior Government advisers warned that a second national lockdown could be imposed” due to the R number tipping over the limit again.

Response to Van Morrison’s letter has taken umbrage with his use of the term. On Twitter, one user said: “‘Pseudo-science,’ you don’t say? Can’t say I’m on the same wavelength with you on this.”

Van Morrison is also not the first to call on support for the live music industry, as back in July the UK Concert Promoters Association penned an open letter, looking for support for venues through the pandemic. The Rolling Stones, Muse, Royal Blood and Paul McCartney were among the countless artists to express support for the campaign.

Shortly afterwards, a record £1.57 billion support package for the arts sector was announced by the government.