The late designer helped to coin the iconic ‘British punk look’ that would define generations to come. 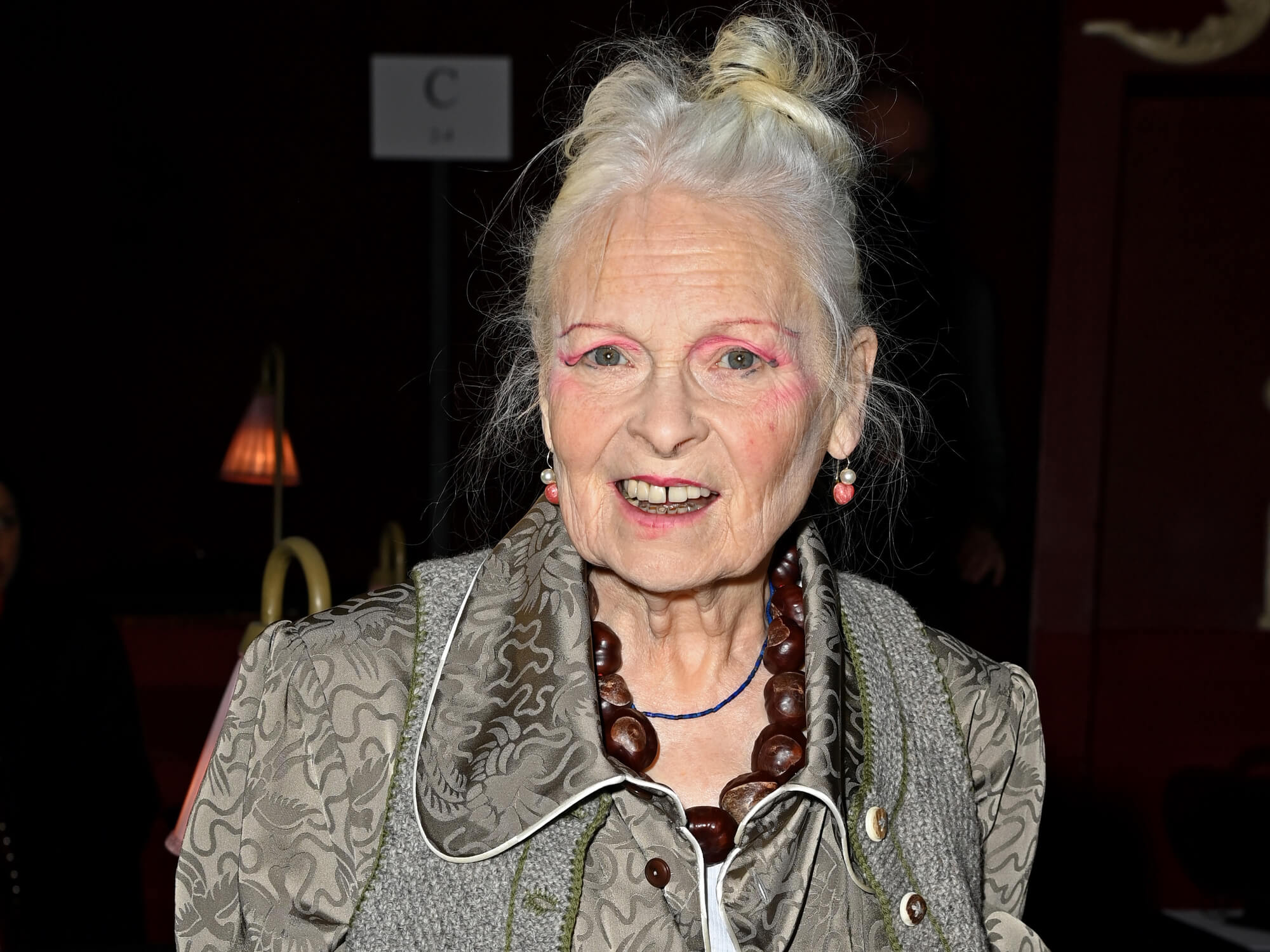 British fashion designer and mother of punk Vivienne Westwood has died at the age of 81.

Westwood’s eponymous fashion house announced Thursday (29 December) on social media that the designer had passed away “peacefully and surrounded by her family”, though no cause of death was disclosed.

“Vivienne continued to do the things she loved, up until the last moment, designing, working on her art, writing her book, and changing the world for the better. She led an amazing life,” a statement from the brand read. “Her innovation and impact over the last 60 years has been immense and will continue into the future.”

A linchpin of the British punk movement in the 1970s, Westwood’s efforts to bring punk fashion into the mainstream began with SEX, the Chelsea boutique she ran with Sex Pistols manager Malcolm McLaren. The store was later renamed Seditionaries, and soon became the hub of punk fashion, boasting customers like the four original Sex Pistols, Chrissie Hynde, Adam Ant, and London post-punk act Siouxsie and the Banshees.

The designer was also the mastermind behind the legendary punk image of the Sex Pistols, helping to coin the iconic ‘British punk look’ that would define generations to come.

Sex Pistols bassist Glen Matlock, who worked at Westwood’s clothing store on weekends, described her as “a one off, driven, single minded, talented lady” (via The Associated Press).

He said it was a privilege “to have rubbed shoulders with her in the mid ’70s at what was the birth of punk and the worldwide waves it created that still continue to echo and resound today for the disaffected, hipper and wised up around the globe.”

Earlier this year, Westwood premiered Wake Up Punk, a documentary that charts the ups and downs of punk through interviews with the designer herself and her two sons, Ben Westwood and Joe Corré.

On Westwood’s passing, English singer Yungblud tweeted, “you gave me the courage to express myself. you were the reason i left the house with the confidence to look the way i did,”. “heartbroken. thankyou for everythin, viv. RIP.”

you gave me the courage to express myself. you were the reason i left the house with the confidence to look the way i did. heartbroken. thankyou for everythin, viv. RIP 💔🖤 pic.twitter.com/xy1tU40Gp8

Vivienne Westwood. A hero of mine. 💔

Rest in peace Vivienne Westwood. What a woman ❤️🕊 pic.twitter.com/blYK09O2cx

So so sad to read of the passing of another great icon.
Rest In Peace Dame Vivienne Westwood 🙌🏽🖤 pic.twitter.com/Wg0k4ykgb4