Walter Lure, guitarist for punk pioneers The Heartbreakers, dies at 71

Lure died due to complications related to cancer. 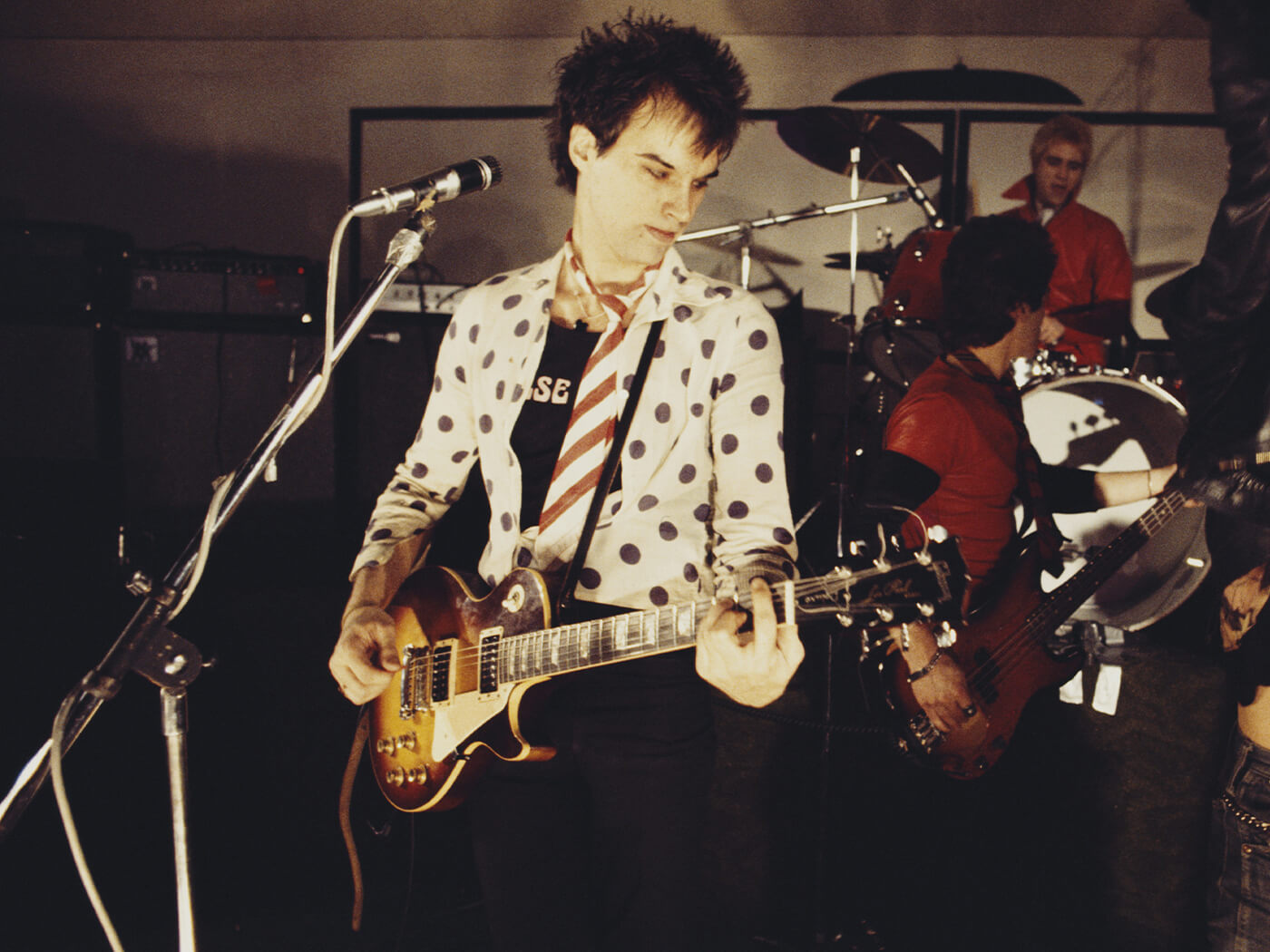 Walter Lure, the guitarist of New York punk pioneers The Heartbreakers, has died at the age of 71.

News of Lure’s death was confirmed by the Starwood in Los Angeles, California, who made a statement over Facebook reporting Lure had died 22 August due to complications surrounding cancer.

“Walter Lure (April 22, 1949 – August 22, 2020) our dear friend has passed away,” the music club wrote in its post. “Walter was diagnosed with liver and lung cancer in July 2020, which spread rapidly and he died from complications related to the cancer at the age of 71, peacefully in the hospital, surrounded by family.”

They continued: “He was much loved by all and respected for all he contributed to the world of music. He will be dearly missed. To his family, friends and fans our deepest condolences. May he RIP.”

The Heartbreakers formed in 1975 between former New York Dolls bandmates Johnny Thunders and Jerry Nolan, and ex-Television bassist Richard Hell. Lure, at the time was known for playing in glam-punk outfit the Demons, completed the quartet after successfully auditioning as second guitarist that same year. His first show with the group took place 4 July, 1975 at the iconic CBGB in New York.

The Heartbreakers are credited as a pioneering band of the first wave of punk rock, and produced a single studio album L.A.M.F. in 1977. Although Lure recorded on the album, he departed from the band shortly after its release.

Following his departure, Lure became a professional stock broker, but remained musically active. He worked with the Ramones on 1983’s Subterranean Jungle and 1984’s Too Tough To Die; put out a single with the Blessed, and formed several other bands, including the Hurricanes, The Heroes, and The Waldos.

Before his death, Lure completed a memoir To Hell And Back: My Life In Johnny Thunders’ Heartbreakers, In The Words Of The Last Man Standing, which was released this year.