Oasis, Radiohead, The Stone Roses and more appeared on the record. 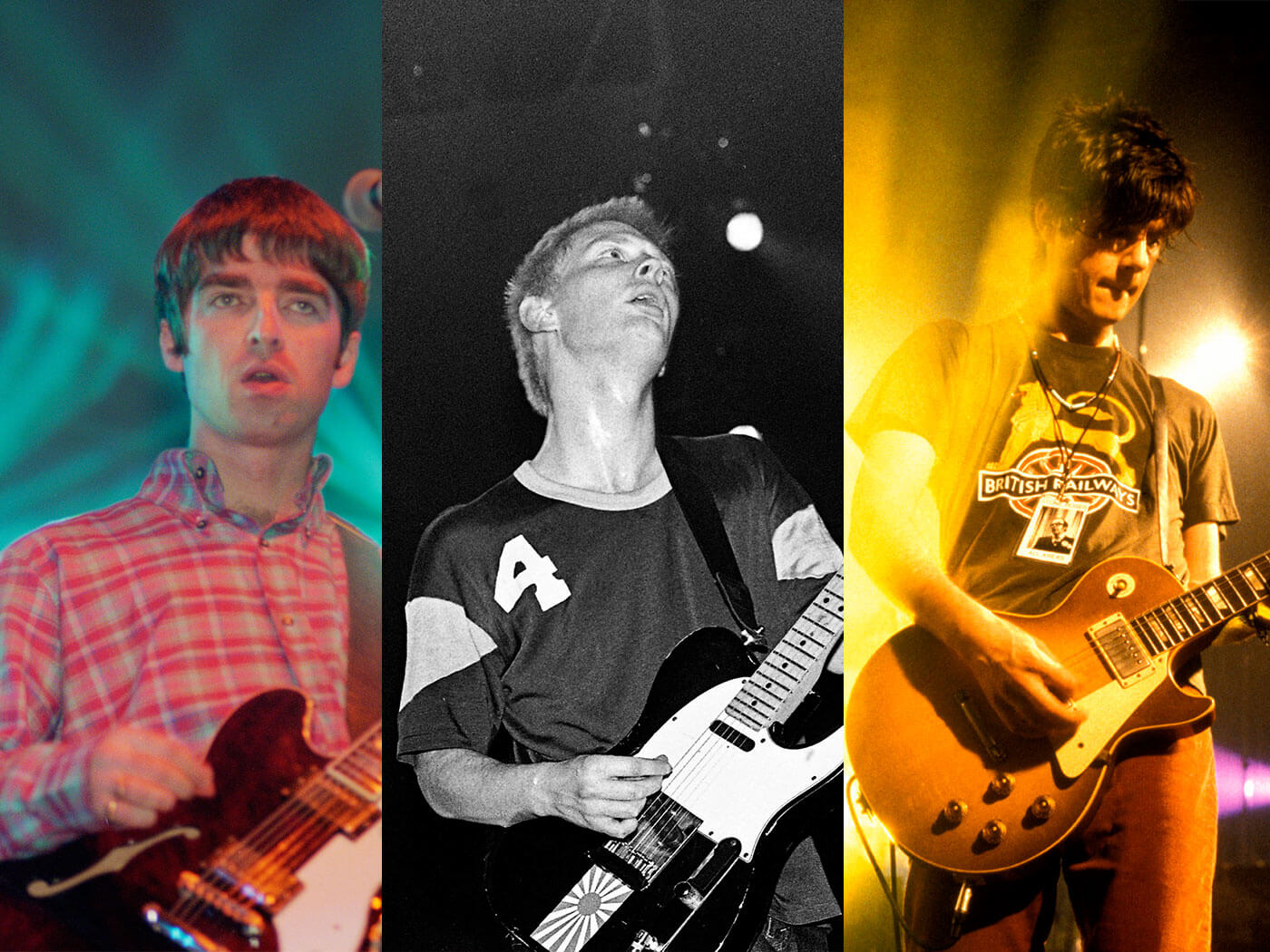 Help, the classic charity compilation by War Child, will get a limited-edition vinyl edition to celebrate its 25th anniversary. It will also be arriving on streaming platforms for the first time.

The LP was recorded at Abbey Road Studios, London, across a single September day in 1995. Released just a week later, proceeds went towards helping children affected by the Bosnian Conflict. Tracks from Oasis, Radiohead, The Stone Roses, Blur, Orbital, Massive Attack, Portishead and Sinéad O’Connor and more appeared on the album.

A statement about the reissue reads: “At a time when children affected by war are facing coronavirus, a crisis as deadly as the bombs and bullets they have survived, help is needed more than ever. To celebrate turning 25 the album will be made available on digital and streaming services for the first time as well as a limited-edition reissue on vinyl – just 2020 copies.”

You can pre-order the physical copy or pre-save the streaming edition here.

The full tracklist is below. Find out more about War Child, and its response to the coronavirus pandemic, here.