A new colourful video for The Beatles’ 1966 hit follows a string of new videos to celebrate the release of The Revolver Box Set. 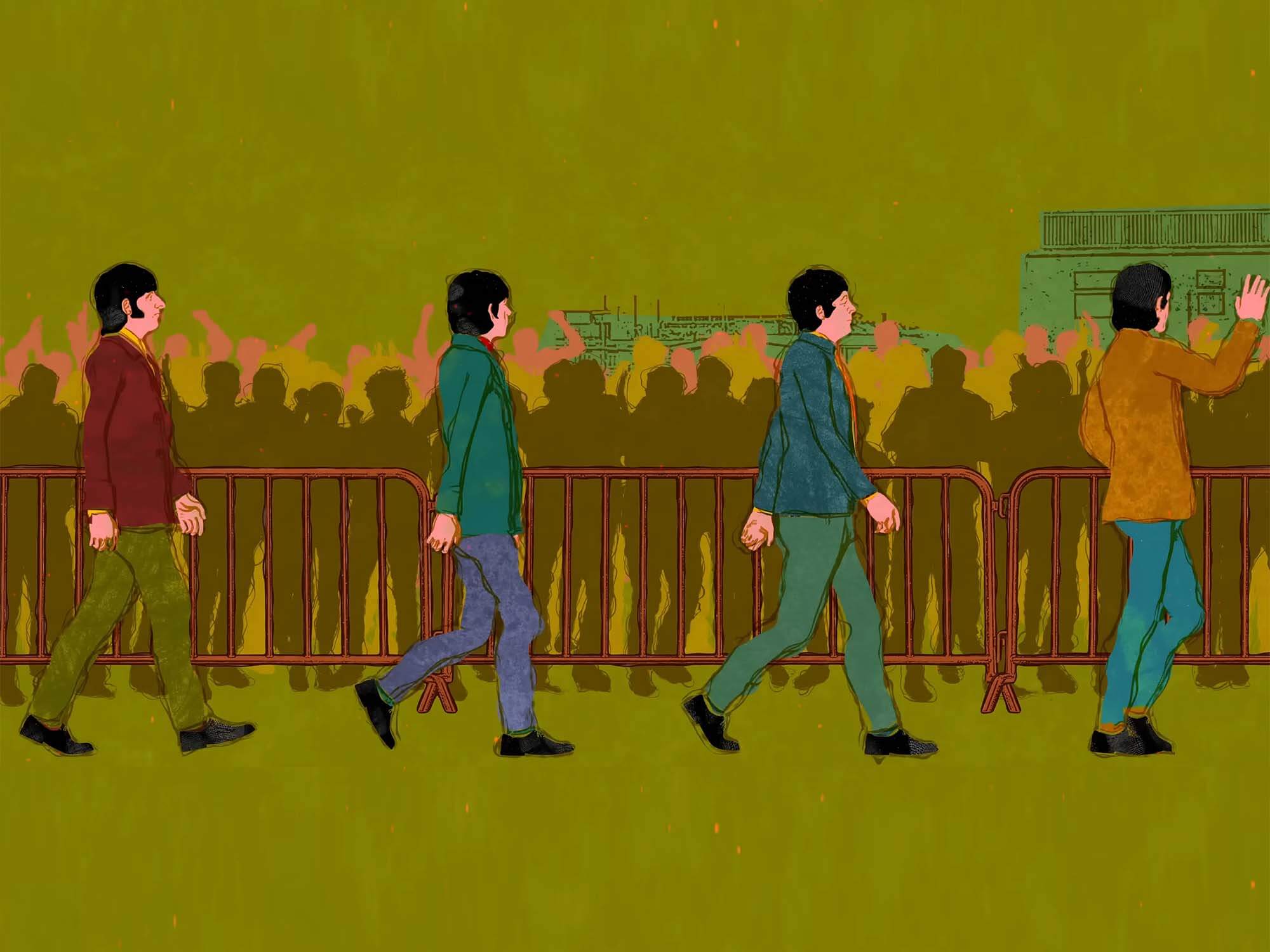 A new colourful video for The Beatles’ 1966 hit, Here There and Everwhere has been released. The whimsical tune has been accompanied by a similarly whimsical video, as you can follow the Fab Four from the studio to the stage, as a vision of a woman floats across the screen.

This follows a string of other Beatles tracks that have received brand new artistic videos, such as Taxman and I’m Only Sleeping. Eagled-eyed fans would spot that these three tracks all appear on their album Revolver, and you’d be right, as these videos were produced to celebrate the release of the Revolver box set.

This is not the first time that Martin has worked on Beatles archival projects after he mixed The Beatles’ 1 album in Spatial Audio. In addition to this, he also served as a music supervisor for the 2021 Get Back: The Beatles film.

Regarding the video itself, you can “follow the band on tour, as they face an ever-changing backdrop of cities, hotels, roads and gigs, with only each other to rely on,” says Richard Barnett, producer for Trunk Animation. “A magical dancer appears to each of them, representing inspiration and creative freedom.”

The video also includes artistic rendering of scenes from A Hard Day’s Night and Help!, bringing fans back to the original artistic feel that is so reminiscent of the band.