The cover was made as part of Grohl’s annual Hanukkah Sessions event. 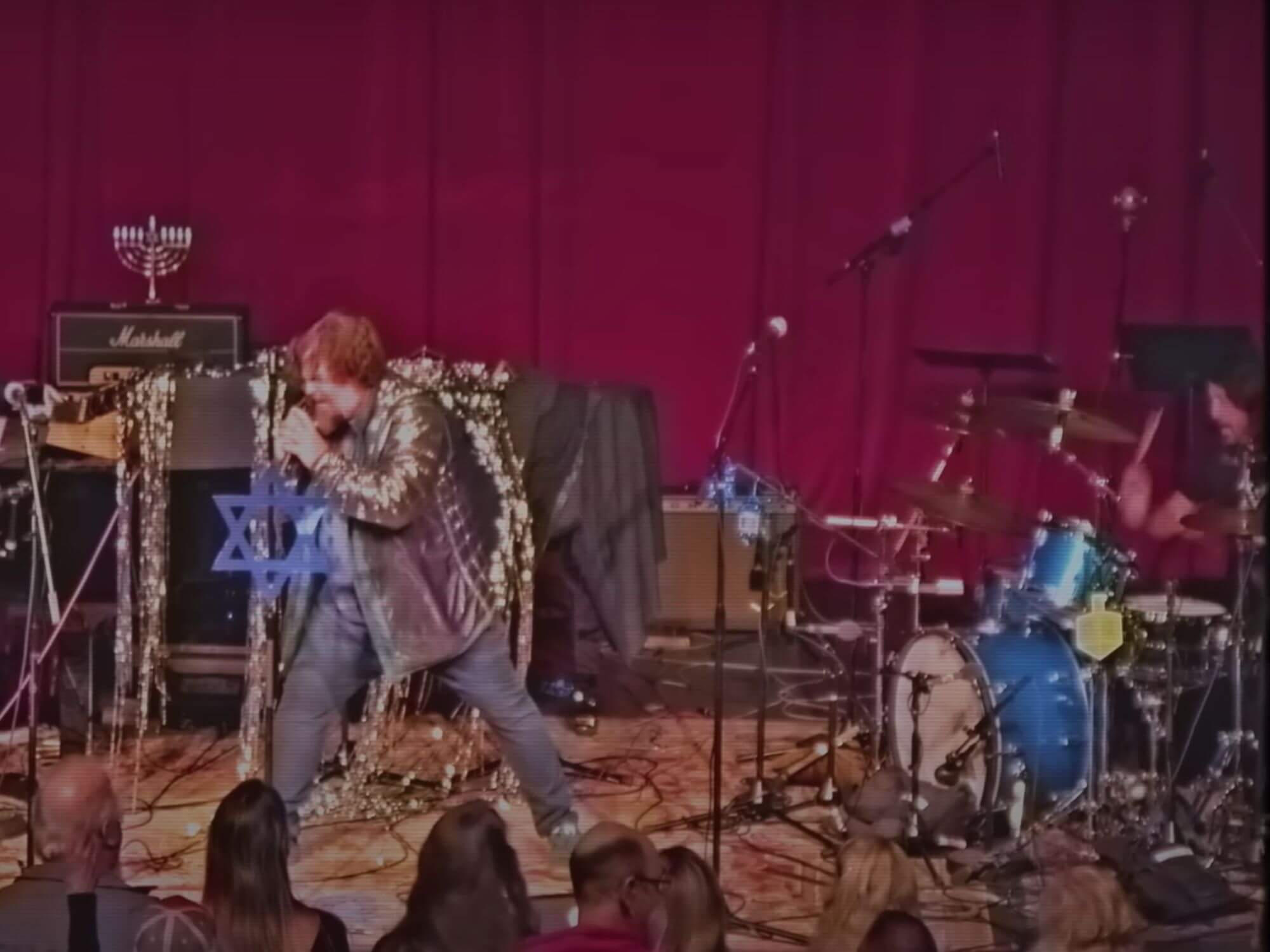 New footage has been released of Dave Grohl and Jack Black taking to the stage to perform a cover of Rush’s The Spirit of Radio.

The live cover was part of Greg Kurstin and Dave Grohl’s 2022 Hanukkah Sessions – an annual event designed to celebrate the music of Jewish artists over eight days.

Taking place on the seventh night of the festival, both the Foo Fighters frontman and Tenacious D musician joined forces to celebrate the career of Rush’s Geddy Lee.

The trio performed one of the prog-rock band’s most famous releases, The Spirit Of Radio – the opening track from their 1980 album, Permanent Waves. The event took place in front of a live audience at L.A.’s intimate venue, Largo.

Grohl left a statement with the release, in which he explained that the cover is dedicated to Geddy Lee’s mother, as well as to the musician himself.

“Geddy Lee’s mother was so proud of her son that she put Rush posters up all over their family store and gave away Rush albums to kids who didn’t have money to buy them,” he wrote. “In tribute to that proud Jewish mother, we give you — free of charge— The Spirit Of Radio featuring Jack Black!”

Geddy Lee’s mother, Mary Weinrib was a Holocaust survivor, alongside some of the bassist’s other family members.

Lee has previously discussed his heritage during an episode of Grohl’s Cradle To Stage docuseries. Elaborating on how his family’s experiences impacted him, he said (as reported by Spin):

The musician’s mother also appeared in the docuseries, shortly before she passed away in July 2021, aged 95.